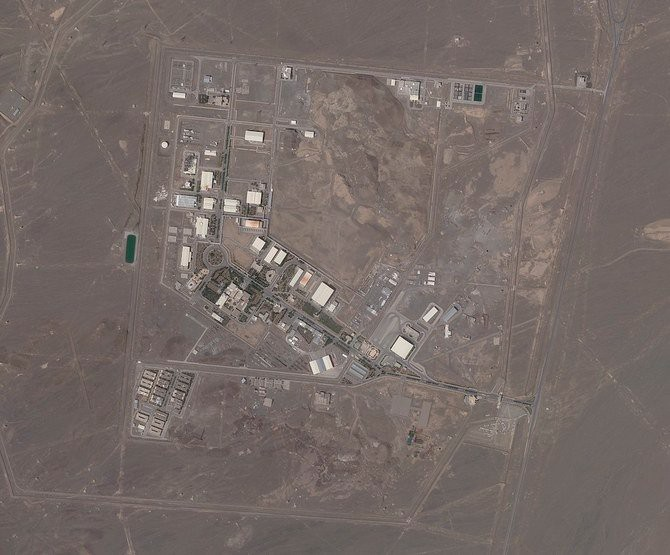 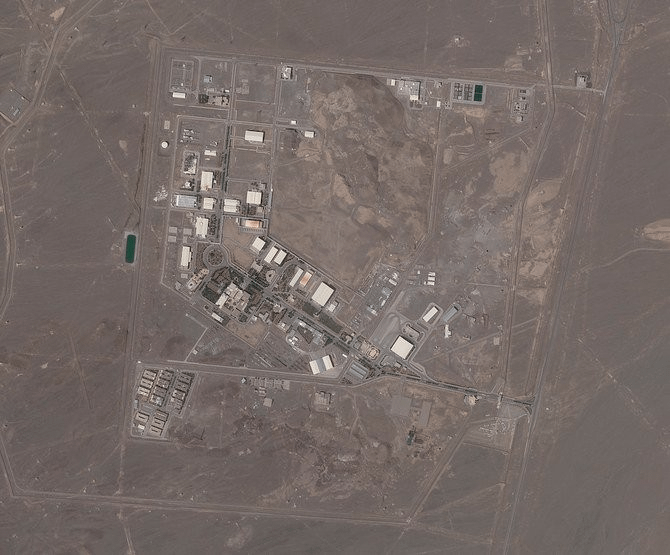 Iran named a suspect Saturday in the attack on its Natanz nuclear facility that damaged centrifuges there, saying he had fled the country before the sabotage happened.

State television named the suspect as 43-year-old Reza Karimi. It showed a passport-style photograph of a man identified as Karimi, saying he was born in the nearby city of Kashan, Iran.

The report did not elaborate how Karimi would have gotten access to one of the most secure facilities in the Islamic Republic.
The report also aired what appeared to be an Interpol “red notice” seeking his arrest. The arrest notice was not immediately accessible on Interpol’s public-facing database. Interpol, based in Lyon, France, did not immediately respond to a request for comment.