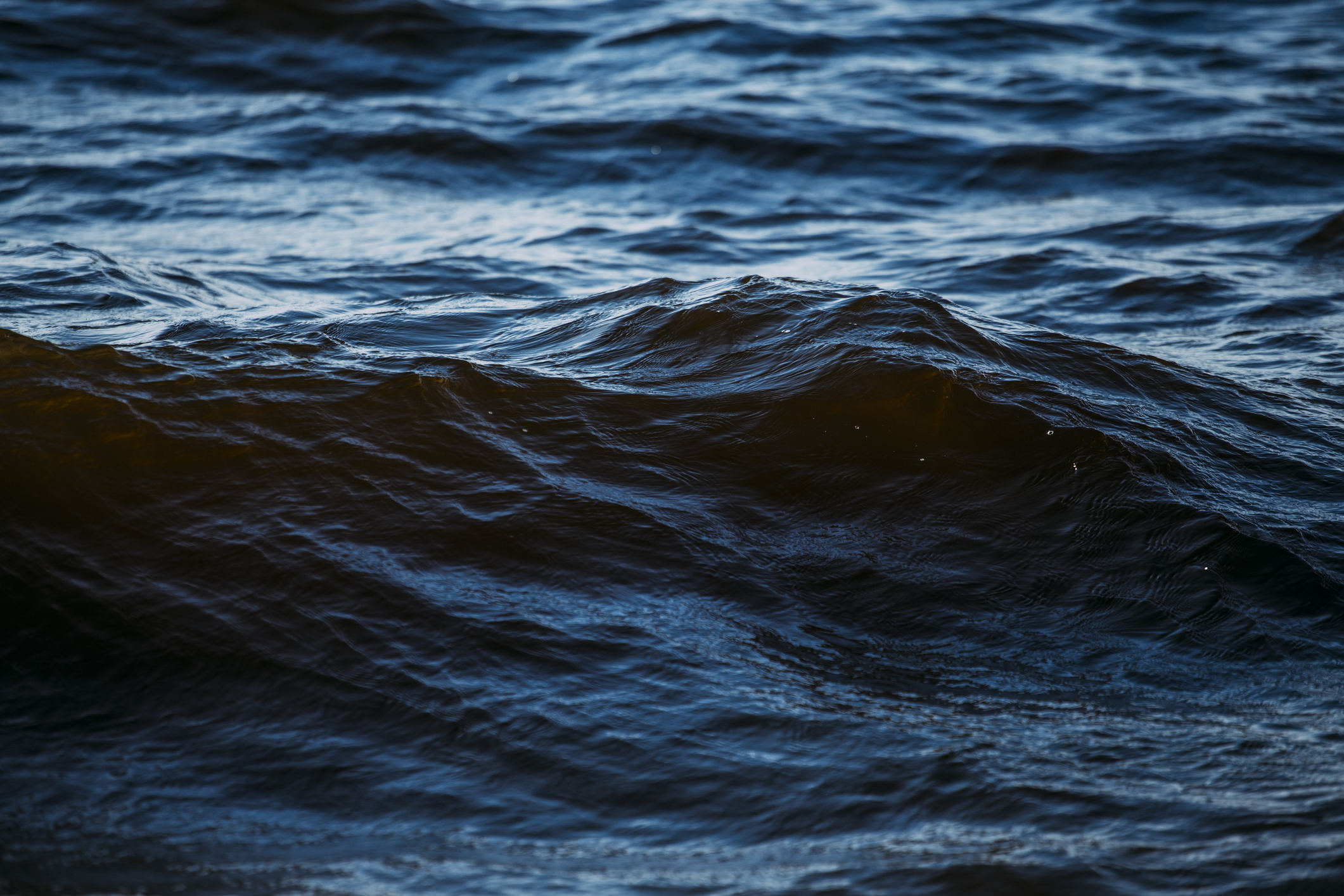 The family of the East London surfer, who disappeared while body boarding on Tuesday, believe he was eaten by a Great White shark.
Robert Frauenstein was last seen at Chintsa East Beach, outside East London, at 11:00 on Tuesday. His bright yellow and pink body board was found washed up on the beach on Wednesday.
The board had teeth marks on it, which is believed to be from a shark. On Thursday, Eastern Cape police said the search was continuing, and was scheduled to resume on Friday.
Police spokesperson Colonel Sibongile Soci said the SAPS Search and Rescue Unit, together with the SAPS K9 unit, would widen the search inland as the sea search had not yielded anything.Frauenstein was scheduled to marry Jana Karma Hiles next month.
‘Teeth marks’ in an emotional statement on social media, Kerry Hiles, Jana Karma’s sister, said the family believe he was taken by a shark.
“The teeth marks in his bodyboard are confirmed as that of a very large Great White shark, possibly the same shark spotted from the air earlier in the week,” said Hiles.
“We take comfort in the fact that Robert was doing what he loved and that his untimely demise would have been as swift, painless and without struggle as anyone could hope for.
“I ask that you keep Rob’s mother, Stephanie, and brother, Ed, in your thoughts, and especially my sister, Jana Karma Hiles, to whom Robert would have been wed next month.
ALSO READ: Bodyboarder missing, shark warning issued for Chintsa
“We acknowledge that the rescue mission has now become a recovery exercise and thank you in advance for your understanding as we move into a space of grieving.” On Friday afternoon, Hiles posted an update.
“A massive thank you goes out to the many tireless volunteers comprising the greater Chintsa community and family, and especially the close friends of Robert Walter Ernst Frauenstein. The search continues in hectic beach and sea conditions.”Food parcels, water donations and fuel donations are so unbelievably appreciated.
Thank you to community members who continue to support the search in these ways, while they cannot be present in person.
“I cannot express enough how this generosity has touched my heart and how much it pays tribute to what a wonderful guy we had in Rob. The police’s latest update on the search will be added once received.”