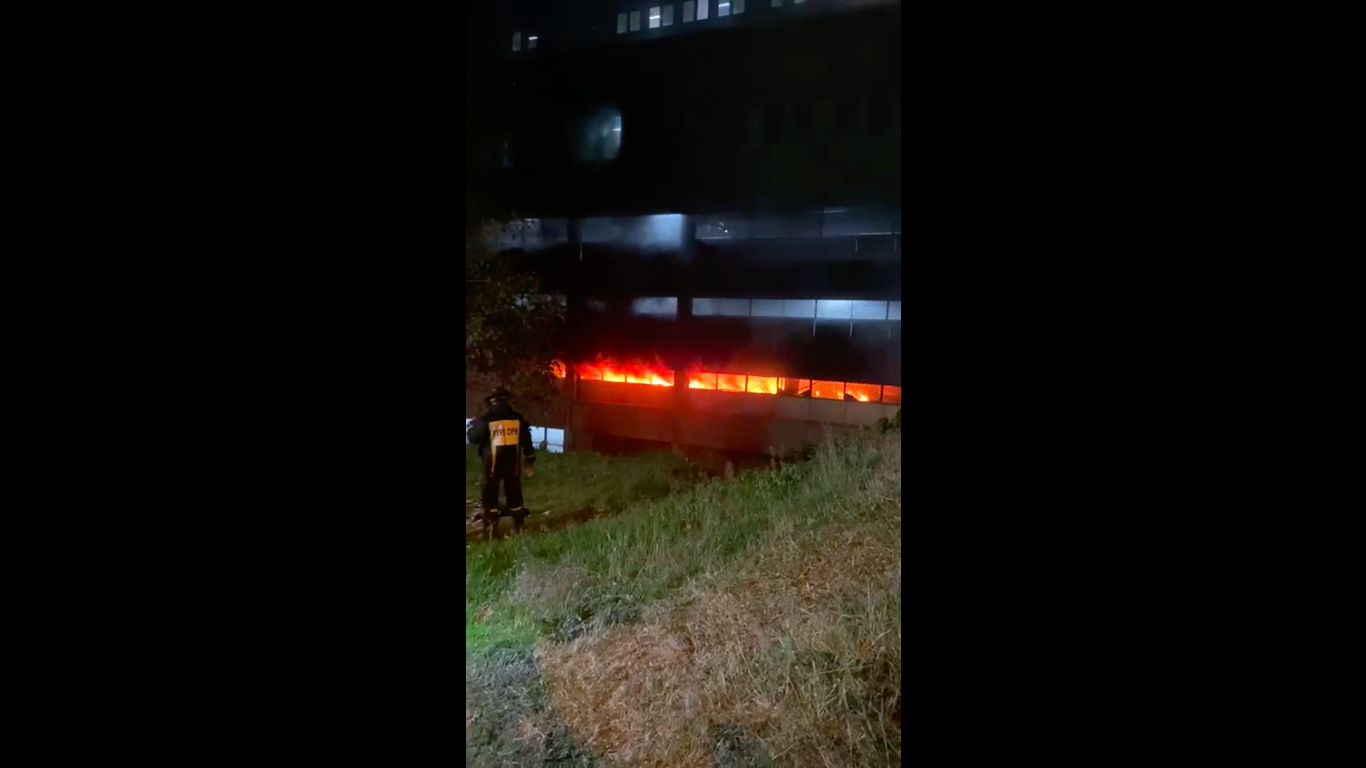 The blaze that broke out at the Charlotte Maxeke Academic Hospital in Johannesburg on Friday afternoon has reignited in the evening.

As of 8.30pm, City of Johannesburg fire fighters were on the scene battling the fire, the Gauteng department health spokesperson Kwara Kekana said.

“The hospital has already evacuated patients to other wards that are farther away from the fire. This is being done as a precaution and to protect patients from possible smoke inhalation,” Kekana said.

Kekana said they were also looking to move other patients to nearby hospitals.

Earlier on Friday, a fire broke out in the special dispensary stores of the hospital but was contained, the department said at the time.

Although there was no loss of life, valuable personal protective equipment and medical equipment was lost. The dispensary stored items such as gloves and catheters.