Plentina raises US$2.2M seed round to improve trustworthiness in financial lending in Philippines 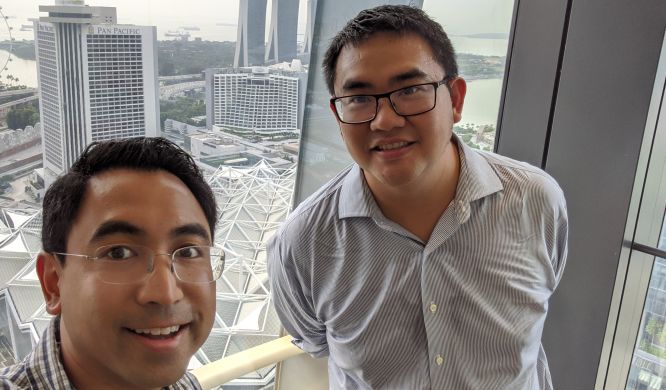 Philippines-based fintech startup Plentina has raised US$2.2 million in a seed financing round, co-led by Andrew Vigneault (CEO of ClearGraph and former Tableau executive), Unpopular Ventures, and DV Collective.

The fintech startup has previously raised US$750,000 in pre-seed from investors such as Techstars, Emergent Ventures, and 500 Startups Vietnam.

Plentina said in a press note that it will use the newly-raised capital to grow its data science, business development and customer operations teams.

The Philippines has long lost trust in a credit system due to illegitimate and predatory lenders. Plentina aims to solve that by using Machine Learning (ML) to gauge the trustworthiness of financial lenders.

Also Read: How Finory aims to improve financial literacy; one credit card at a time

The startup was founded in 2020 by two data scientists Kevin Gabayan and Earl Valencia, who met at Stanford 14 years ago while they were still graduate school students studying ML.

Observing the low credit card penetration trend in the Philippines, the two decided to use ML to reveal creditworthy borrowers in emerging markets.

The startup has developed a mobile that offers store credit instalment loans with major retail partners, including 7-Eleven Philippines and Smart Communications.

Since obtaining its lending license, Plentina claims its app has been downloaded more than 30,000 times.

“Plentina believes that ML and partnerships can unlock credit potential for the over 100 million Filipinos. With a median age of 24 and an emerging middle class, this generation will be expecting a digital-first financial services product that we aim to provide,” he added.

“Kevin and Earl have developed a brilliant go-to-market strategy that has positioned Plentina to be able to promote financial literacy and inclusion at scale in the Philippines and am excited to have the opportunity to be along for the ride,” lead investor Andrew Vigneault about the potential of the Plentina business opportunity.

The post Plentina raises US$2.2M seed round to improve trustworthiness in financial lending in Philippines appeared first on e27.