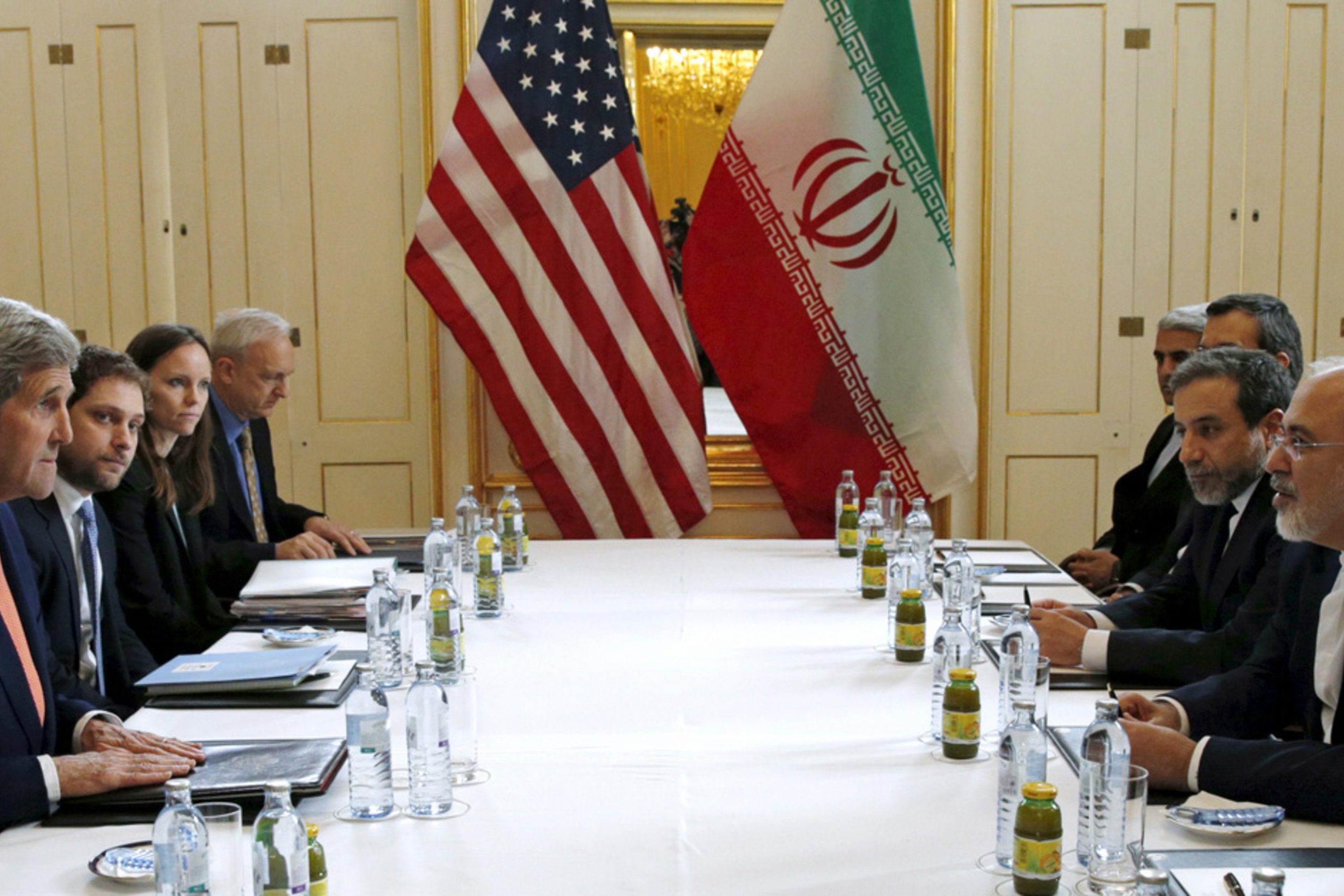 
In 2015, Iran signed an agreement with the U.S., Russia, China, Germany, France and Britain that was intended to set limits on Tehran’s nuclear program in order to block it from building a nuclear weapon — something it insists it doesn’t want to do. In exchange, Iran received relief from sanctions that those powers had imposed, including on its exports of oil and access to the global banking system. Iran was allowed to continue to pursue its nuclear program for civilian purposes, with strict limits on how much uranium it could enrich, the purity it could enrich it to and other measures. But in 2018, then-President Donald Trump pulled the U.S. unilaterally out of the deal, criticizing clauses that ease restrictions on Iran in stages — and also the fact that eventually the deal would expire and Iran would be allowed to do whatever it wanted with its nuclear technology. He also said it needed to be renegotiated to address Iran’s ballistic missile program and regional influence such as backing militant groups. 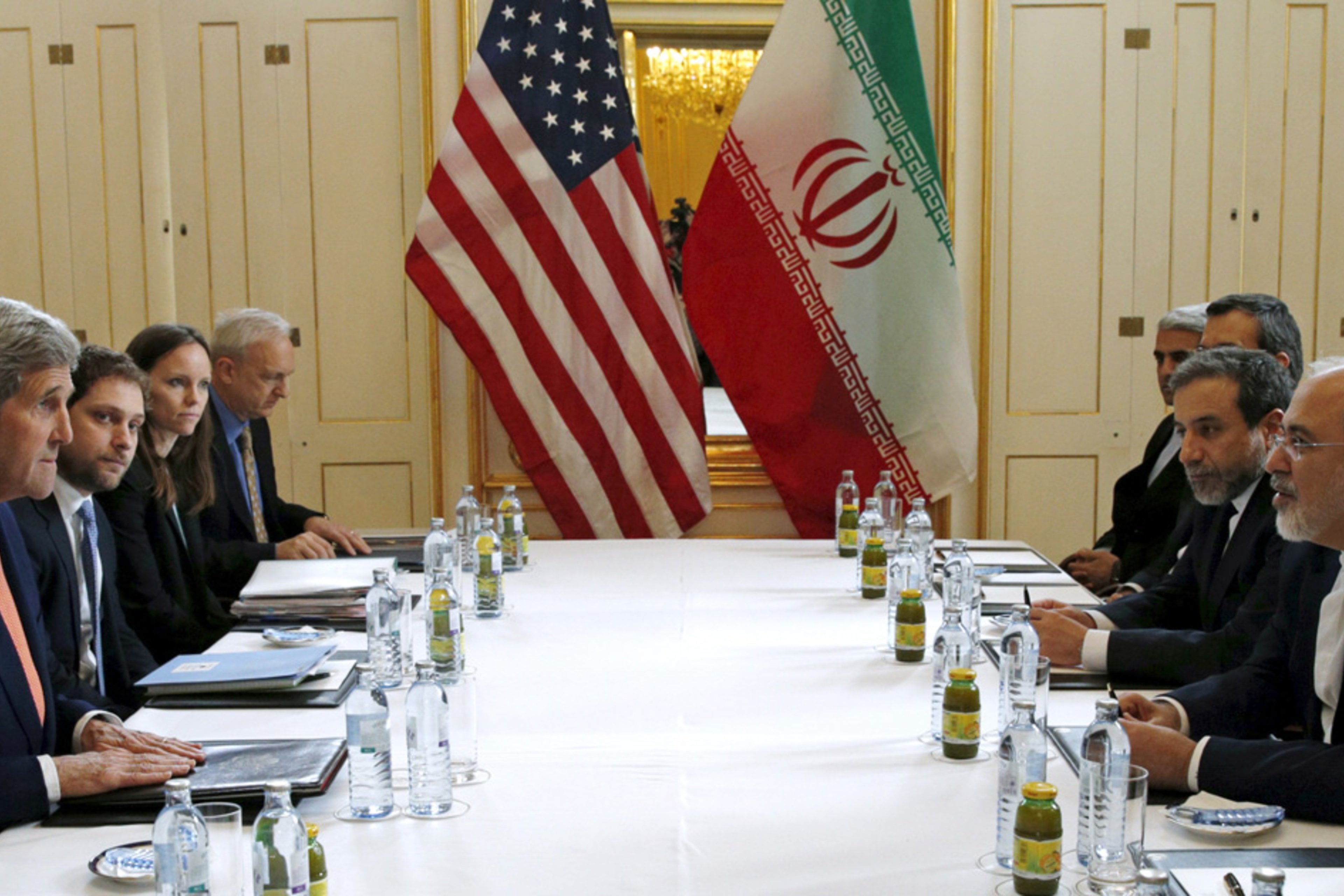