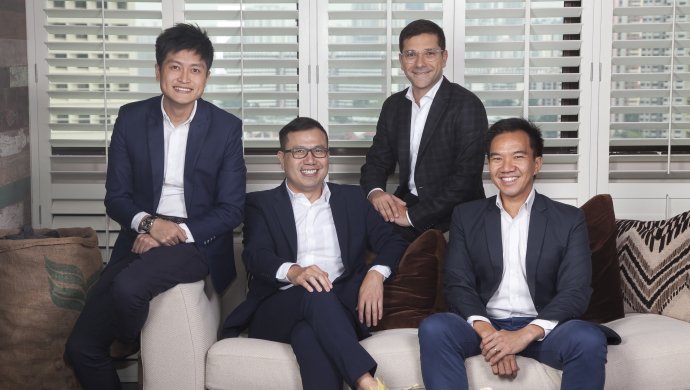 KDB noted that by collaborating with Genesis, the state-owned bank hopes to facilitate the expansion of Korean technology firms into Southeast Asia.

Genesis disclosed that financial institutions, fund-of-funds and family offices accounted for about 75 per cent of total commitments from investors across Asia, Europe, the Middle East and the United States.

Co-founded by Ben J Benjamin, Jeremy Loh and Martin Tang in 2019, Genesis positions itself as a private lender to venture and growth-stage companies funded by tier-one VCs.

Venture debt — generally deployed by way of senior, secured non-convertible debenture, accompanied by equity options — is appropriate for emerging, high-growth businesses that need to extend their cash runway to get to the next stage of growth.

These companies may lack the track record to meet traditional criteria for bank loans or their founders may wish to minimise equity dilution.

To date, GAVF-I claims it has deployed over US$30 million debt venture to a growing portfolio of 12 venture-backed companies across Southeast Asia. They include Horangi Cyber Security, Indonesian co-working provider GoWork, and Lynk Global — an on-demand expert network platform, among others.

“Venture debt in Southeast Asia has been thrust into the limelight during the Covid period with entrepreneurs seeking more efficient capital and putting in place additional capital buffers. We are thankful for the strong support of our investors who have embraced the venture debt model in Southeast Asia,” said Loh.

“We are equally delighted with the robust quality of our portfolio companies. A growing number of them are making a positive impact on society and the environment, underscoring Genesis’ profit-for-purpose commitment,” he added.

Global data suggests there is significant headroom for venture debt to grow in the region. A recent study by Pitchbook notes that in the US, venture debt has grown at a faster pace than the broader venture capital market and that 2019 and 2020 were record years for tech companies raising debt.

Also Read: What is venture debt financing? How can startups use it to their advantage?

However, venture debt makes up an estimated two to four per cent of overall venture funding in Southeast Asia last year.

Despite trailing US venture debt deployment, venture debt in Southeast Asia continues to gain traction as qualified deal flow continues to grow 31 per cent quarter-on-quarter on an annualised basis since January 2020, according to internal statistics by Genesis.