Chiefs held yet again as Baroka fight back 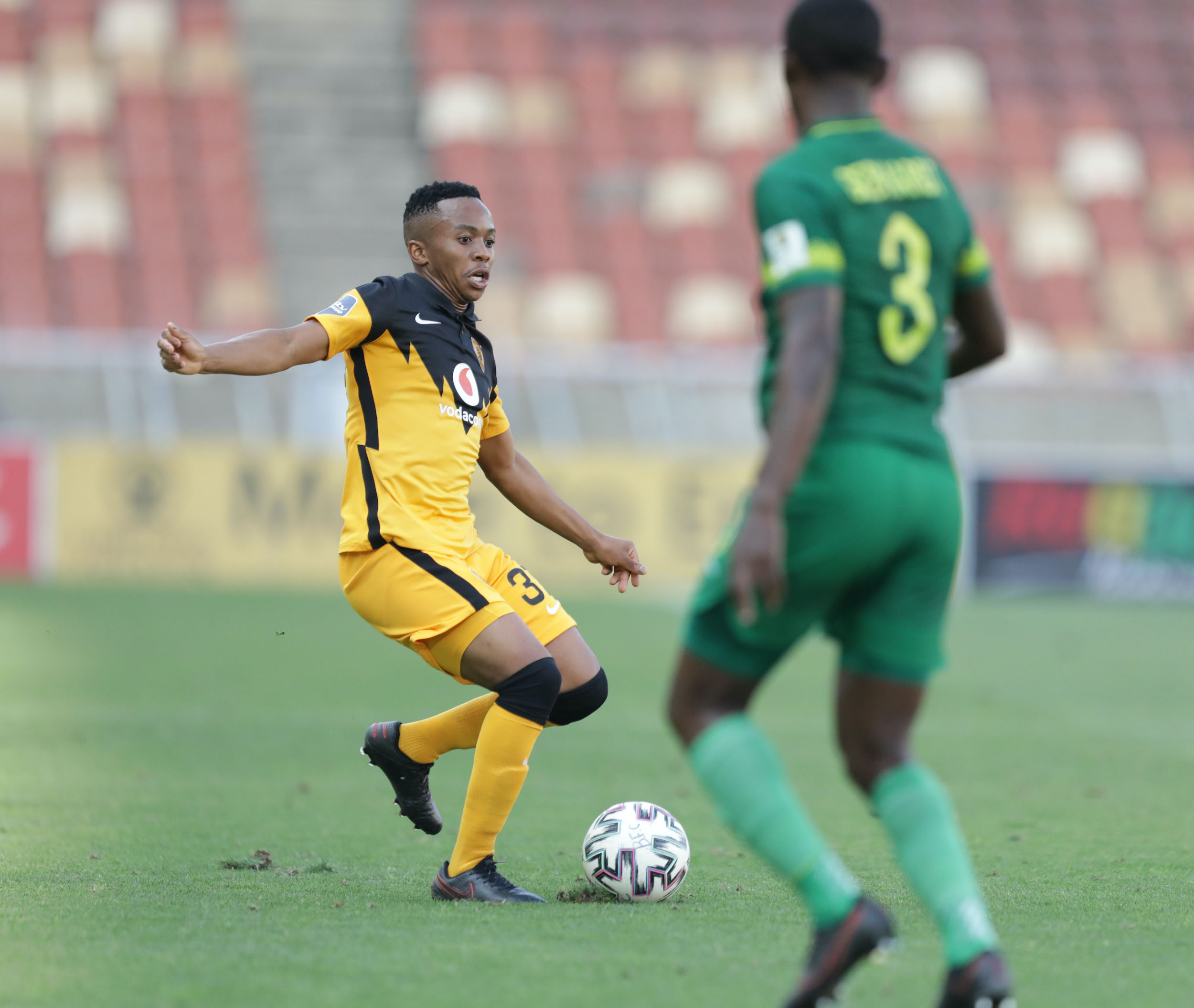 Amakhosi play out a tenth draw of the season in the DStv Premiership.

It was not a great result for either side, but it was fair that Baroka FC kept a point and Kaizer Chiefs too,  after their DStv Premiership match at the Peter Mokaba Stadium on Thursday afternoon ended in a 1-1 draw.

ALSO READ: Can Kaizer Chiefs get 17 points and finish in the top eight?

A win was important for both teams at kick off – for Chiefs, it would have taken them to 28 points and inside the top eight, and for Baroka it would have put some distance between them and the relegation places.

As it is, Amakhosi have now drawn 10 of their 21 Premiership matches this campaign, and while they have reached the Caf Champions League quarterfinals, their domestic campaign remains stuck in a rut.

Chiefs had a penalty appeal waved off by the referee in the 10th minute after Samir Nurkovic was felled inside the Bakgaga box as Amakhosi looked for an early goal. They went on to create openings s that could have ended with a goal but they lacked sharpness to make it count.

Baroka also had their moments and close calls but nothing came of it as it was still locked at 0-0 at half time. They came closest to scoring in the 33rd minute when Gerald Phiri Junior’s headed attempt went inches off target.

The first goal came in the 58th minute with Lebogang Manyama dribbling past Oscarine Masuluke before sending the ball into the net. He was finishing off some enterprising play involving Nkosingiphile Ngcobo, Njabulo Blom and Khama Billiat.

Phiri was at it again in the 62nd minute, trying to beat Itumeleng Khune with a well taken free kick from just outside the box, but it went just over. Khune however looked like he had it covered.

Khune pulled off a great save from Tsediso Patjie’s curled free kick as Baroka came knocking repeatedly at his  door. Their knocks were eventually answered in the 80th minute as Evedince Makgopa sent the ball past Khune to grab the equaliser.

Masuluke pulled off an excellent point blank save to deny Billiat what would have been a spectacular goal, that would have surely gave the visitors a win with what was effectively the last phase of play.