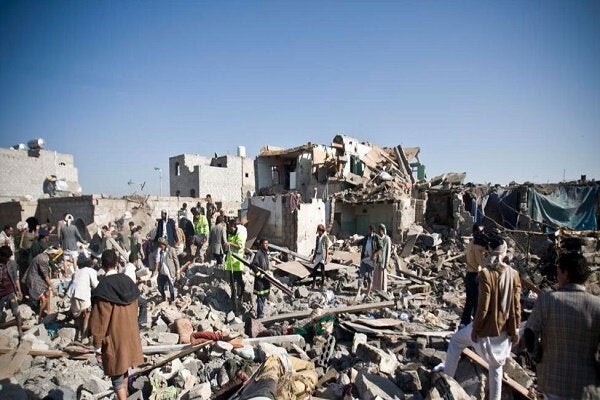 
Sa’dah, Al Bayda’ and Al-Jawf provinces were the targets of airstrikes by Saudi fighters more. The attacks came after the Spokesman for the Yemeni Armed Forces Brigadier General Yahya Saree announced the latest strategic operations by Yemeni forces against Saudi targets.In this operation, the Saudi Aramco Oil Company in Jeddah was targeted by 10 “Samad 3” UAVs. Saudi military bases in Khamis Mushait and Jizan, in the southwest of Saudi Arabia, were also targeted by five K2 UAVs and two Badr 1 ballistic missiles. He announced that in its latest operation, Yemen has carried out an attack in the depth of the Saudi territory by 17 UAVs and two ballistic missiles. The Yemeni military official noted that as long as the series of military aggression by Saudi Arabia and its allies on Yemeni territory continues, the attacks on the Saudis will not stop. 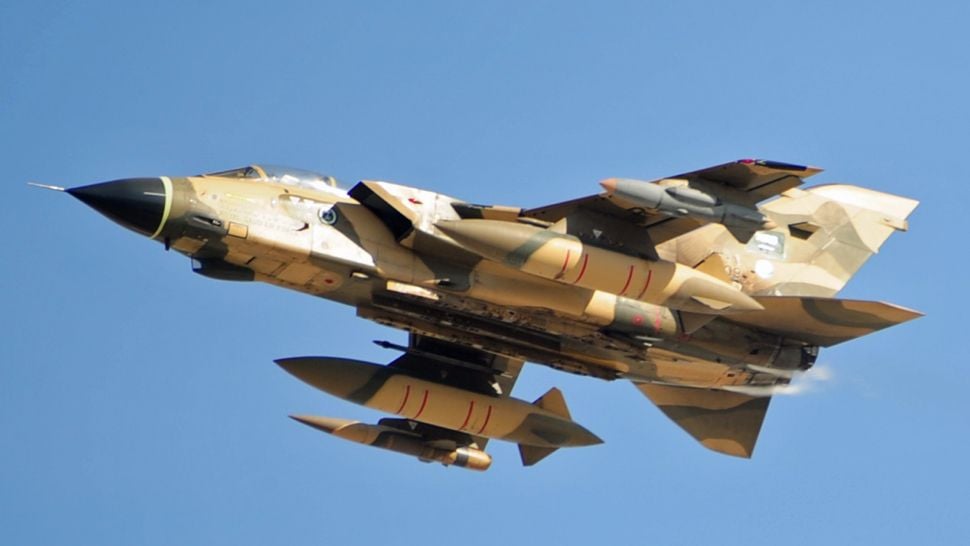