Dlamini-Zuma extends SA’s State of Disaster to 15 May 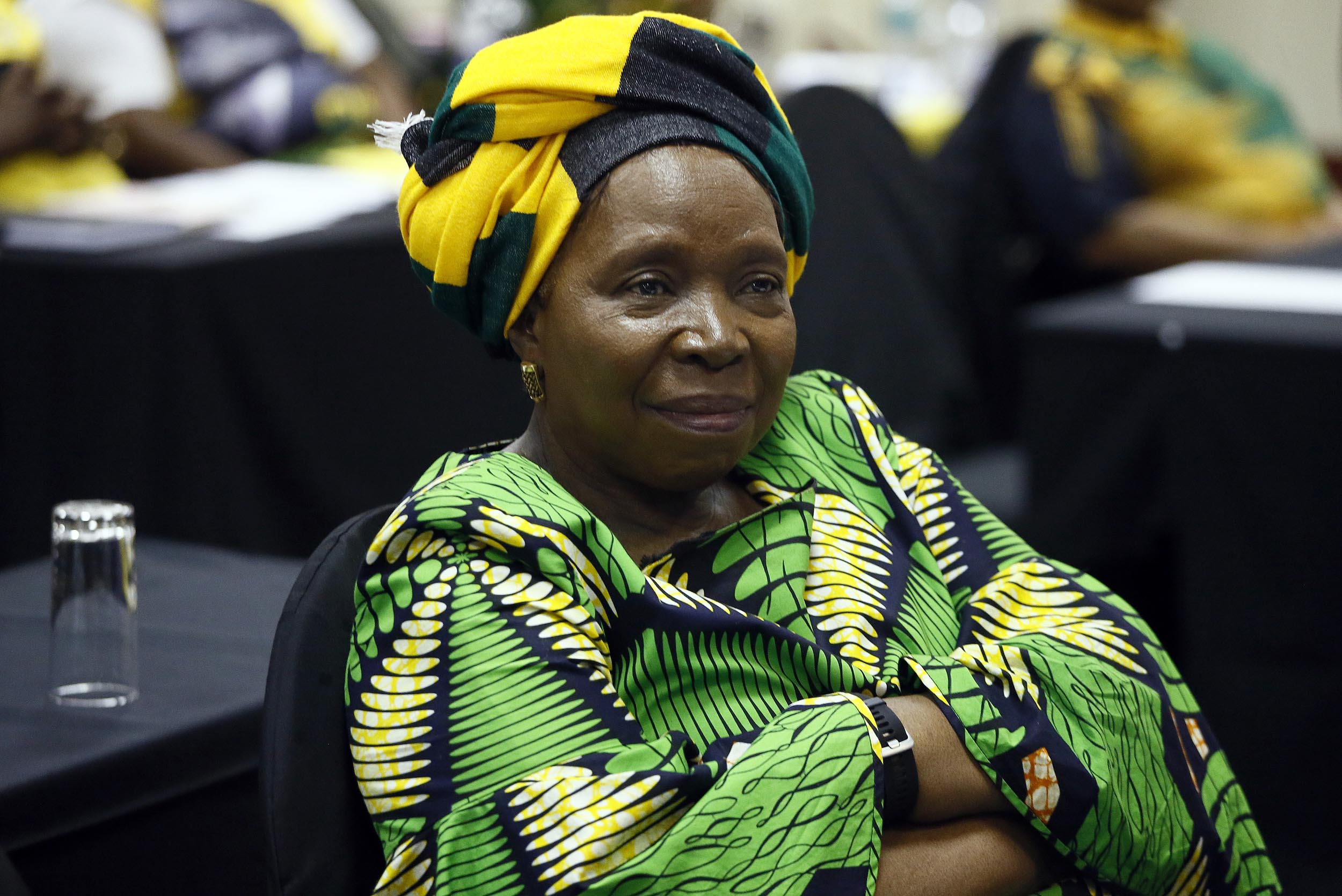 Minister of Cooperative Governance and Traditional Affairs, Nkosazana Dlamini-Zuma, has extended South Africa’s State of Disaster to 15 May 2021.

This means the country has been under a State of Disaster for 13 consecutive months.

“Dr Nkosazana Dlamini Zuma has Gazetted the extension of the National State of Disaster on Covid-19 until 15 May 2021, in terms of section 27(5)(c) of the Disaster Management Act, 2002 (Act No. 57 of 2002),” the department said in a statement on Wednesday evening.

The department said the decision to extend had followed consultations and Cabinet approval.

“The extension takes into account the need to continue augmenting the existing legislation and contingency arrangements undertaken by organs of state to mitigate against the impact of the disaster on lives and livelihoods.”

Cooperative Governance and Traditional Affairs (CoGTA) Minister, Dr Nkosazana Dlamini-Zuma, has gazetted the extension of the National State of Disaster on #COVID19 until 15 May 2021 https://t.co/LYnTRE2Sef pic.twitter.com/gU783T4dbL

Two weeks ago, ahead of the Easter long weekend, she was at the centre of a lockdown storm.

After President Cyril Ramaphosa kept the country on lockdown level 1 and announced a four-day liquor ban, Dlamini-Zuma said citizens could not transport liquor during the days off-site sales were banned under the new lockdown regulations.

The announcement caused widespread outrage as many national tourists had planned to travel during the Easter break, including travelling across provincial borders.

However, a day later, she made a U-turn.

In an interview with 702’s The John Perlman Show, her spokesperson Lungi Mtshali said: “The short answer is that yes, people can transport their own alcohol, even between provinces.”