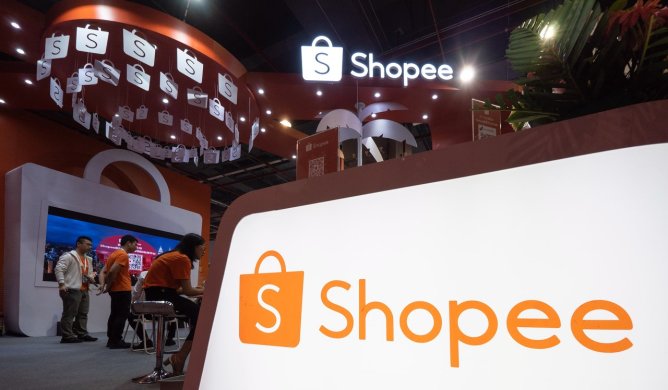 Shopee Indonesia has refuted claims its Shopee Express (SPX) couriers have gone on strike to protest against underpaid wages.

According to Shopee Indonesia Executive Director Handhika Jahja, the company pays its couriers with a “competitive rate” in the logistics service industry.”

He noted an SPX driver-partner in Greater Jakarta Area carrying 80 deliveries per day can get an incentive of IDR2,213 (US$0.15) on average for every delivery.

The Director also denied any delay in delivery except during its 4.4 Mega Shopping Day and that the company provides insurance for their driver-partners.

Also Read: How can you build an employee-first company?

The allegation came from a Twitter user who stated that Shopee couriers only received IDR1,500 (US$0.10) per delivery in April 2021 from the previous fee of IDR 5,000 (US$0.34). He also stated close to a thousand couriers are on strike or resigning from the company.

On Sunday, the hashtag #ShopeeTindasKurir (Shopee oppresses couriers) became trending on Twitter, with netizens posting their own exchanges with the e-commerce giant’s couriers.

In one tweet, a courier said that he did not receive a basic salary besides the reduced delivery pay, while couriers of other companies say they receive basic salaries without incentives to cover their fuel costs.