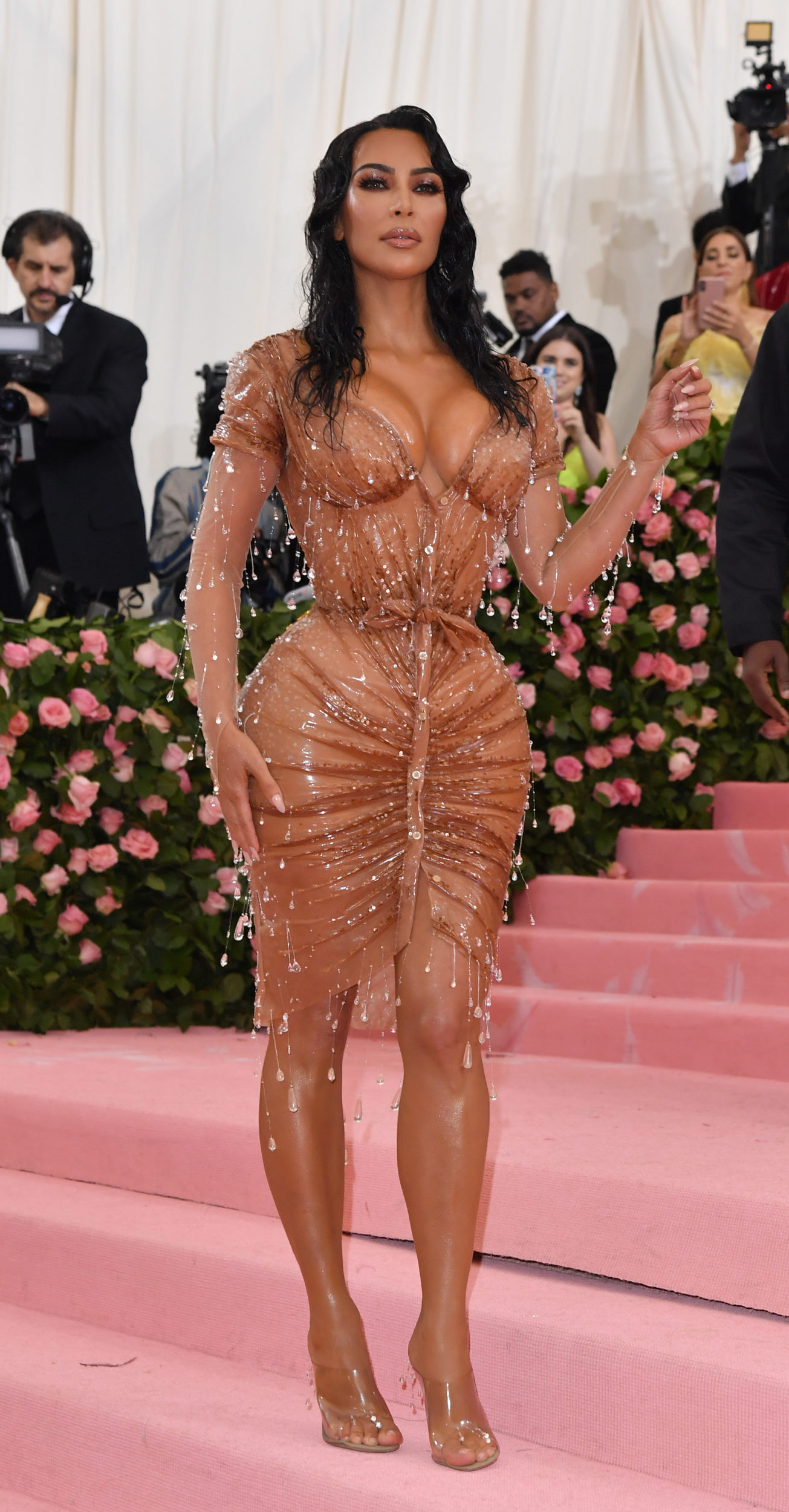 After a remarkably dressed-down year, New York’s premiere Met Gala is back — and not one but two shows celebrating American fashion are in the works.

The second exhibit — “In America: An Anthology of Fashion“ — will kick off May 5, 2022. Both will run until September 5 of that year.
And with two shows, comes two parties.

The new schedule banks on the notion that restrictions will ease as more Americans get vaccinated — more than 56 million in the United States are fully immunized — and that the glitterati will be hungry for a renewed social scene.

Part one’s opening in September will close Fashion Week, which could mark a runway homecoming for many designers forced online.

The Met said that fall “benefit” on September 13 would be a more intimate affair, while the 2022 gala on May 2 could see a return to the over-the-top looks that feature when celebrity and fashion collide.

Instagram is the primary financial backer behind the exhibitions, fitting for the annual event that usually sees social media glow with wild outfits and red carpet stunts.

Plans for extravagance as much of the United States and the world is still reeling from the coronavirus pandemic risks criticism, but the primary reason for holding two benefits is likely financial.

The Costume Institute relies on the Met Gala to fund its work including exhibitions and acquisitions, and the cancellation of last year’s event created a fiscal gap for the museum branch that must pay for itself.

The exhibits themselves will see Costume Institute curator Andrew Bolton continue to explore broad themes — “Camp,” Catholicism and China were among the focuses in recent years — rather than offer retrospectives of a specific designer.

The two-part show will assess the state of American fashion — its contemporary players, the industry’s identity, and important figures the rarified world of fashion may have overlooked or left out.

Bolton said the exhibit’s first stage would focus on modernizing fashion vocabulary in connection with “equity, diversity, and inclusion,” as part two would see collaborations with American filmmakers to “further investigate the evolving language of American fashion.”