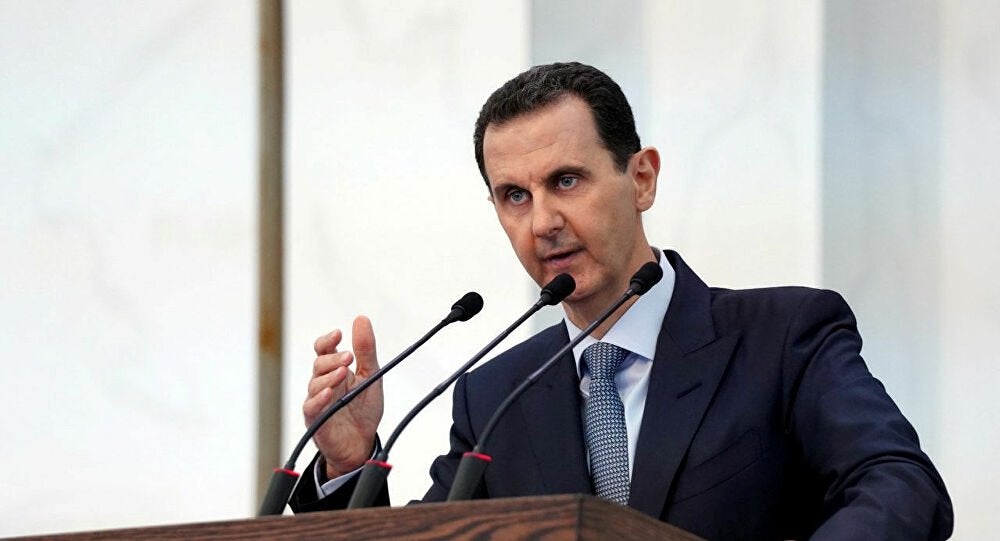 
Syria’s economy has been decimated by the country’s decade-long conflict, and it also faces Western sanctions, but probably the dismissal is due to the collapse of the Syrian currency, which has lost more than 100 percent of its value since he took office. Assad removed Imad Khamis as prime minister in June following weeks of economic hardship and a rare outbreak of anti-Assad protests in government-held areas, replacing him with Hussein Arnous. Bankers and business people had told Reuters the Central Bank of Syria instructed banks to cap withdrawals at 2 million pounds ($572) from an earlier limit of 15 million pounds and acted to curb movement of cash within provinces to up to 5 million pounds. It also imposed a ceiling of up to one million pounds on transfers within government-held areas to reduce the demand for dollars. 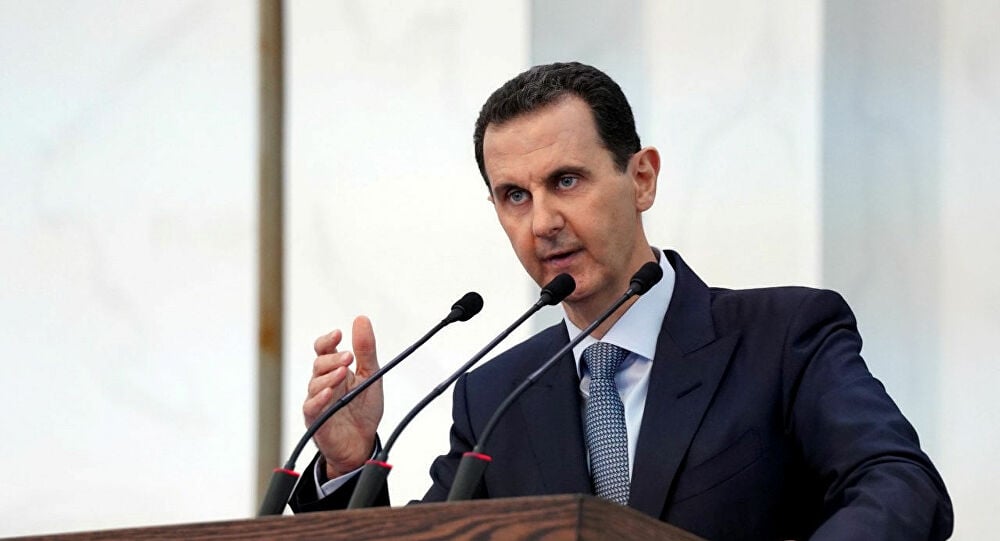 A minister in the United Arab Emirates has urged the private sector to adopt a shorter work week and alter benefits. : MiddleEastNews