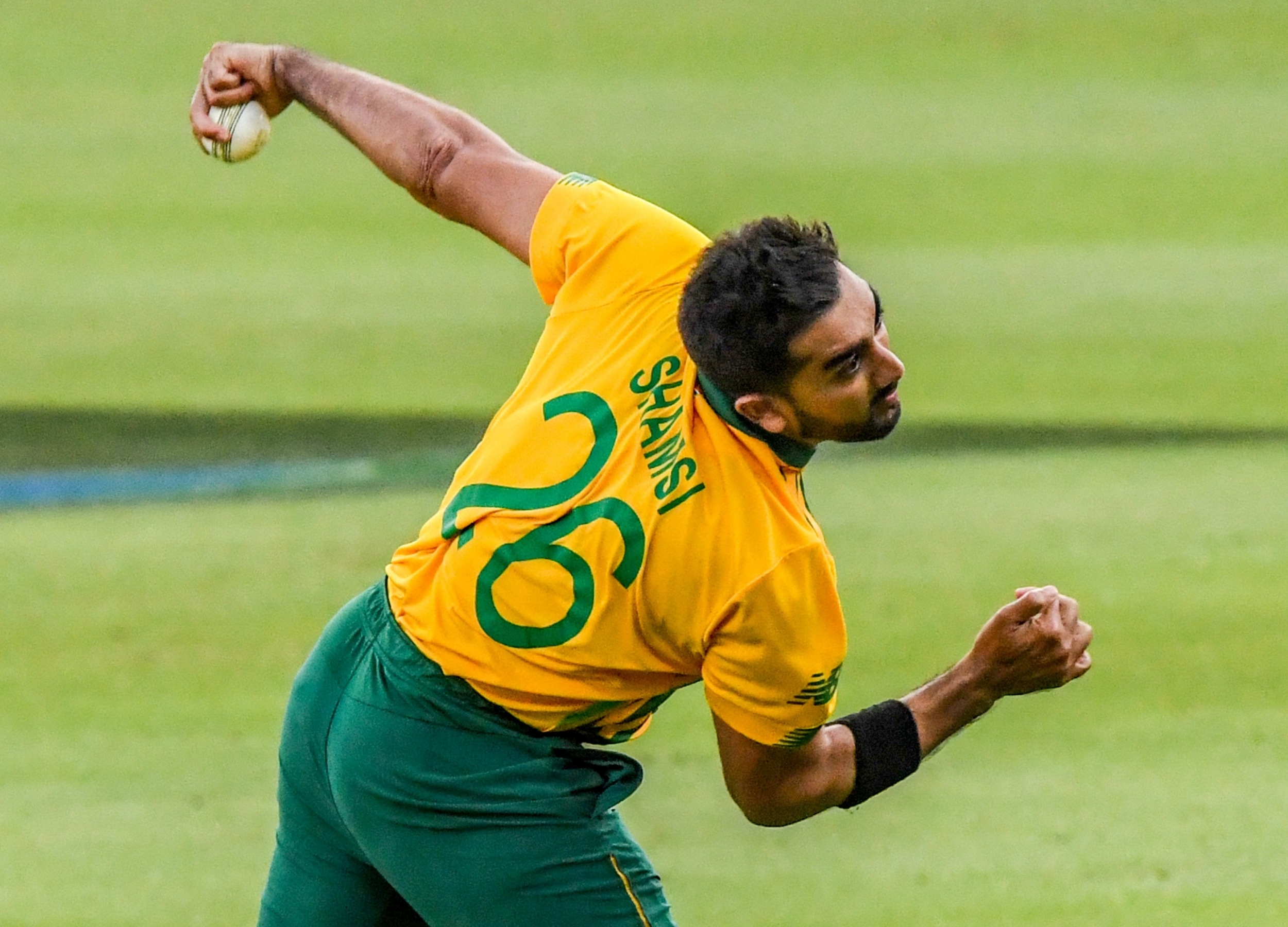 “The losses have been close games that could have gone either way, and the positive is that we are playing a young team.”

South Africa are disappointed to be 1-0 down going into the second T20 against Pakistan at the Wanderers on Monday, but they are still positive that they can turn things around, according to senior spinner Tabraiz Shamsi.

The four-wicket loss at the same venue in the first T20 last week was the Proteas’ second successive loss to Pakistan, after they were also beaten in the ODI decider. But, as Shamsi pointed out, both those defeats came with South Africa fielding an inexperienced outfit missing seven first-choice players, while the tourists were pretty much at full strength.

“Obviously it’s not nice being 1-0 down but there are three more games and there’s no reason why we can’t win all three,” Shamsi said.

“The losses have been close games that could have gone either way, and the positive is that we are playing a young team while Pakistan have the strongest side they can put out. So we’re still quite positive, even though it still hurts whenever we lose.

“So we’re not happy. It’s not as if we are singing or dancing in the changeroom afterwards. But all the games have been close. We’re not losing by huge margins, so it means the guys coming in are performing up to international standards.

“It’s just small moments when we are not clicking, but that will come with playing together more, with more game time.”

It’s fair to say that South Africa are not winning the big moments, which is a sign of inexperience. But it also means the senior players – the likes of Andile Phehlukwayo, Shamsi, Heinrich Klaasen and Beuran Hendricks – need to step up even more.

Not that they are hugely experienced either, sharing just 95 caps between them.

“The current situation is that guys with 15-20 caps are senior players, but we all have to go out there and learn from these experiences,” Shamsi said.

“You do not learn these things from Playstation and sometimes you learn more from defeat. It’s always just one or two overs where we are slipping up, so we are not far off.

“It’s just about execution on the day and that can change quickly.”

The second match of the T20 series starts at 2.30pm on Monday. – Ken Borland