Who is the best opponent for Kaizer Chiefs in the quarterfinals? 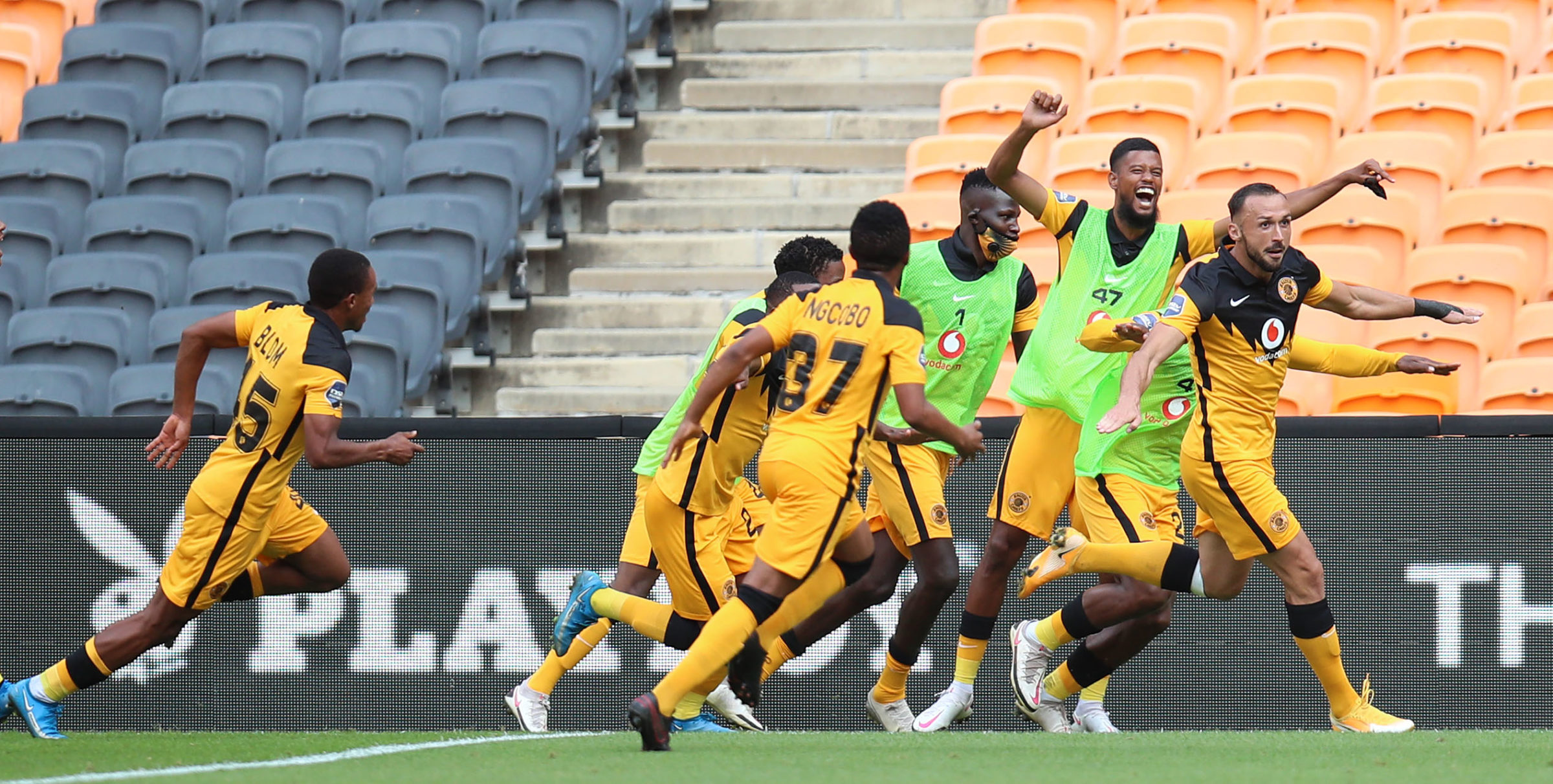 Phakaaathi takes a look at who Chiefs could face over two legs in the quarterfinals, and their chances of victory.

Kaizer Chiefs 2-2 draw away in Conakry on Saturday, to qualify for the quarterfinals of the Caf Champions League, was hard-fought and showed that the grit and fight the side had last season as they chased the league title.

Amakhosi lost that, of course, on the last day of the campaign, leading to Ernst Middendorp’s sacking and current head coach Gavin Hunt had spoken about how that affected the players in a poor season so far. He seems to have worked them out of it, and they are now buzzing and full of energy again. He has, however,  also cautioned against getting overexcited about the achievement which he believes is the start of big things he aims to achieve at Naturena.

Now that Amakhosi are in the quarterfinals, it gets even tougher especially since they finished second in their group which pits them against team who finished top of their groups in the next stage.

Here we look at the three teams they could play  – Simba SC of Tanzania m, Mamelodi Sundowns of South Africa and Esperance of Tunisia.

The Tanzanian giants have been making some serious strides in continental football over the past few years and look to be getting closer to fulfilling their dream of winning the Champions. They beat Al Ahly 1-0 at home, but lost away by the same margin. They seem to struggle away from home. Former Orlando Pirates winger Bernard Morrison is now at Simba.

The rivalry between the two sides is well-documented and there are a few scores to settle between them. Based on current form and squad flexibility, Sundowns are too far ahead of Amakhosi and it would be disastrous for them to get the Pretoria side.

Chiefs’ chances: 80-20 in favour of Sundowns

Chiefs’ chances: 70-30 in favour of Esperance