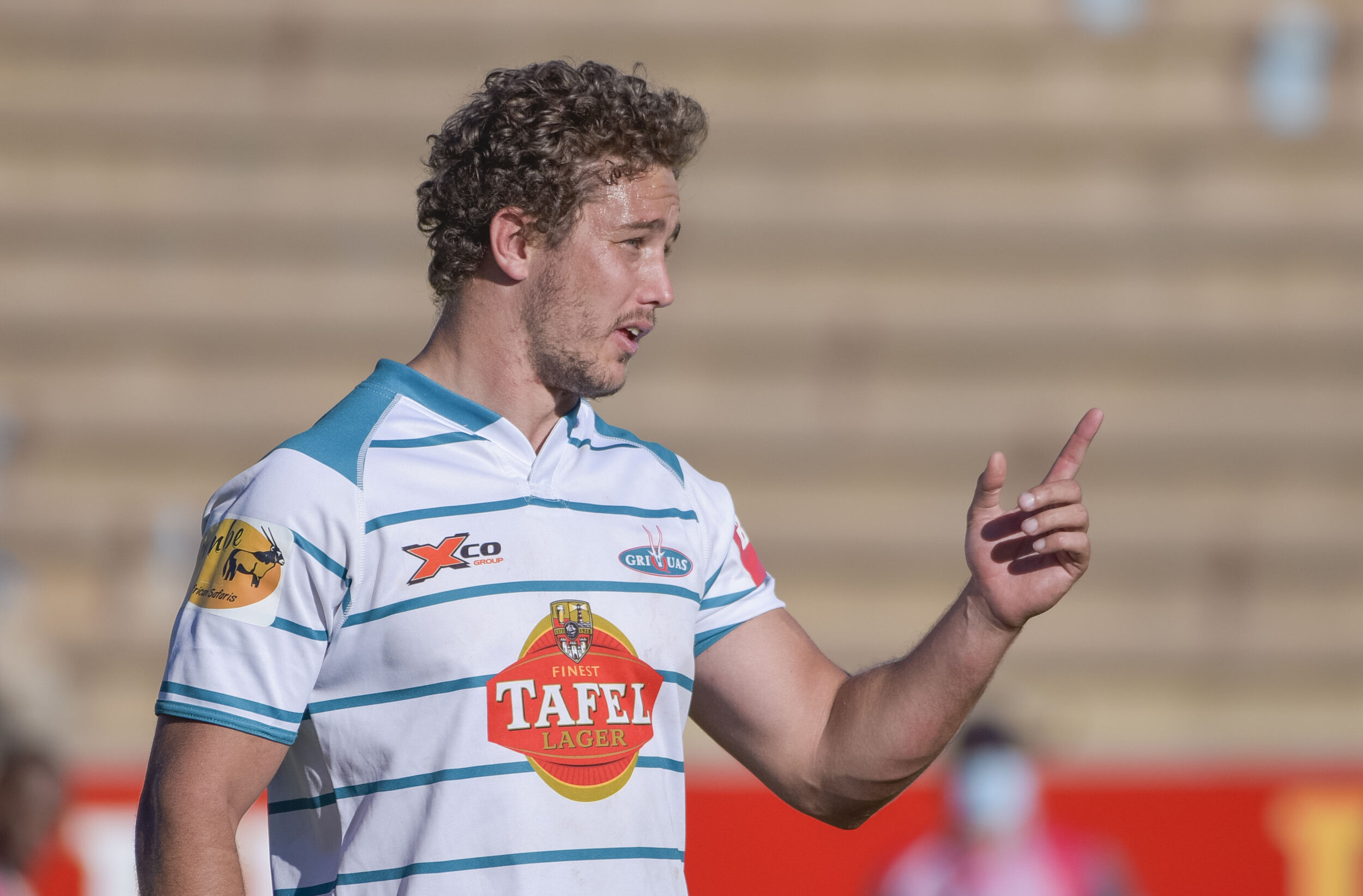 “His acquisition will only strengthen our backs and we are looking forward to adding a player of his ability to our roster,” said Bulls boss Jake White.

The Blue Bulls Company have announced the signing of utility back James Verity-Amm, who’ll join the Pretoria-based team from Griquas, with immediate effect.

Verity-Amm (26) attended Hottentots Holland High School in the Western Cape where he represented Western Province at junior level and the University of the Western Cape in the Varsity Shield competition.

In 2016, he made the trip to Australia where he linked up with the Future Force Academy in Perth and not long after that he got his chance with the Western Force where he made his starting debut against the Lions in 2017’s Super Rugby competition.

ALSO READ: Rainbow Cup in doubt with SA teams in the dark

Following a further short stint with the Brumbies, Verity-Amm found his way to Griquas where he caught the eye during the Super Rugby Unlocked competition as well as the Currie Cup.

“James is a talented player who is rock solid on both attack and defence,” said Bulls Director of Rugby Jake White.

“His acquisition will only strengthen our backs and we are looking forward to adding a player of his ability to our roster.” – Sports Staff