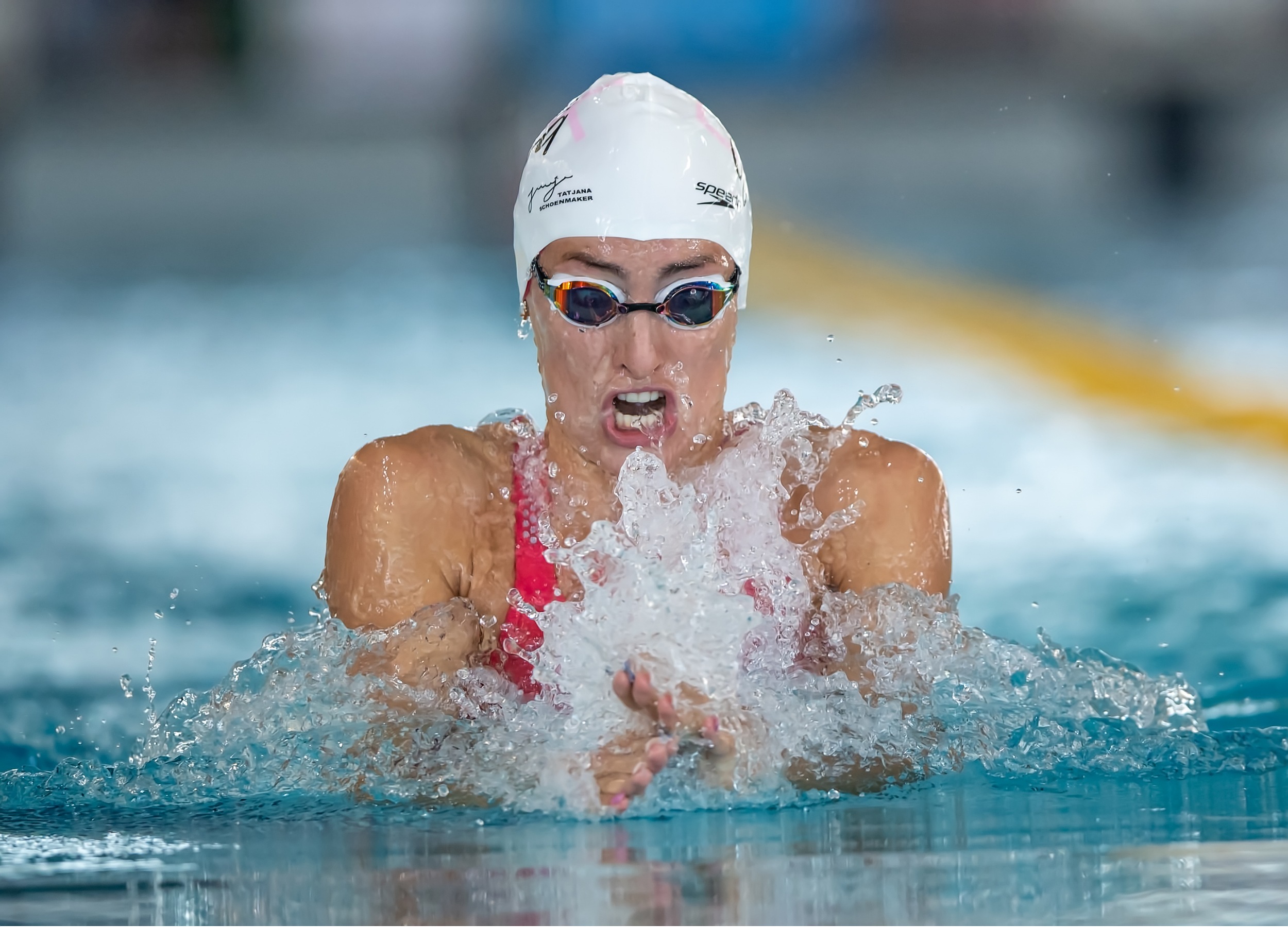 “I focussed on bettering my times, stayed disciplined, and the work has paid off.”

Swimming sensation Tatjana Schoenmaker admits she stunned even herself after turning heads with a sterling string of performances last week, breaking three national records at the SA Swimming Championships in Gqeberha.

Though the 50m sprint was not on the programme for the Tokyo Olympics in July, her results over the longer distances placed Schoenmaker in line for a podium double at the Games.

She also established herself among the favourites for the gold medal over the 200m distance.

“I am still pinching myself that I have swum such great times over the past week,” Schoenmaker said on Monday.

“I’ve been emotional because it’s amazing how things can change in a few years.

“I was devastated when I missed out on qualifying for the Rio Olympics in 2016 by a split second but I pulled myself together, put my head down and worked hard with my amazing coach Rocco (Meiring) and the team.

“I focussed on bettering my times, stayed disciplined and the work has paid off.

“I am so excited! I can’t believe I am going to my first Olympics.”

With Kaylene Corbett also qualifying for the Games in the 200m breaststroke, clocking 2:25.18 to finish second at the national championships, Schoenmaker was delighted to continue playing a key role in the improvement shown by South African women in the pool in recent years.

“It’s great for women’s sport and bodes well for women’s swimming,” said Schoenmaker, who made history two years ago when she became the first South African woman to earn a medal at the World Swimming Championships.

“We have three months now to fine-tune things, but I can’t wait to get to Tokyo.” – Wesley Botton