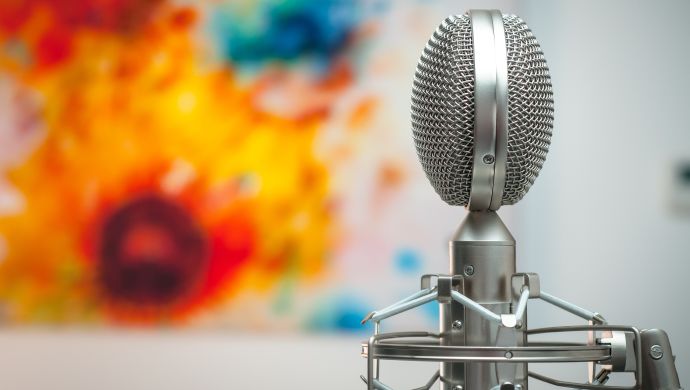 Meet Ryan Naylor, who helps SMBs find the talent they need so they don’t have to compete with massive corporations.

Today, he shares the shocking journey that includes being sued after going on Shark Tank!

If you don’t see the player above, click on a link below to listen directly!

This article was first published on We Live To Build.

The post Starting a mission-driven company with Ryan Naylor appeared first on e27.