Irish teams will be a threat in Rainbow Cup: Ackermann 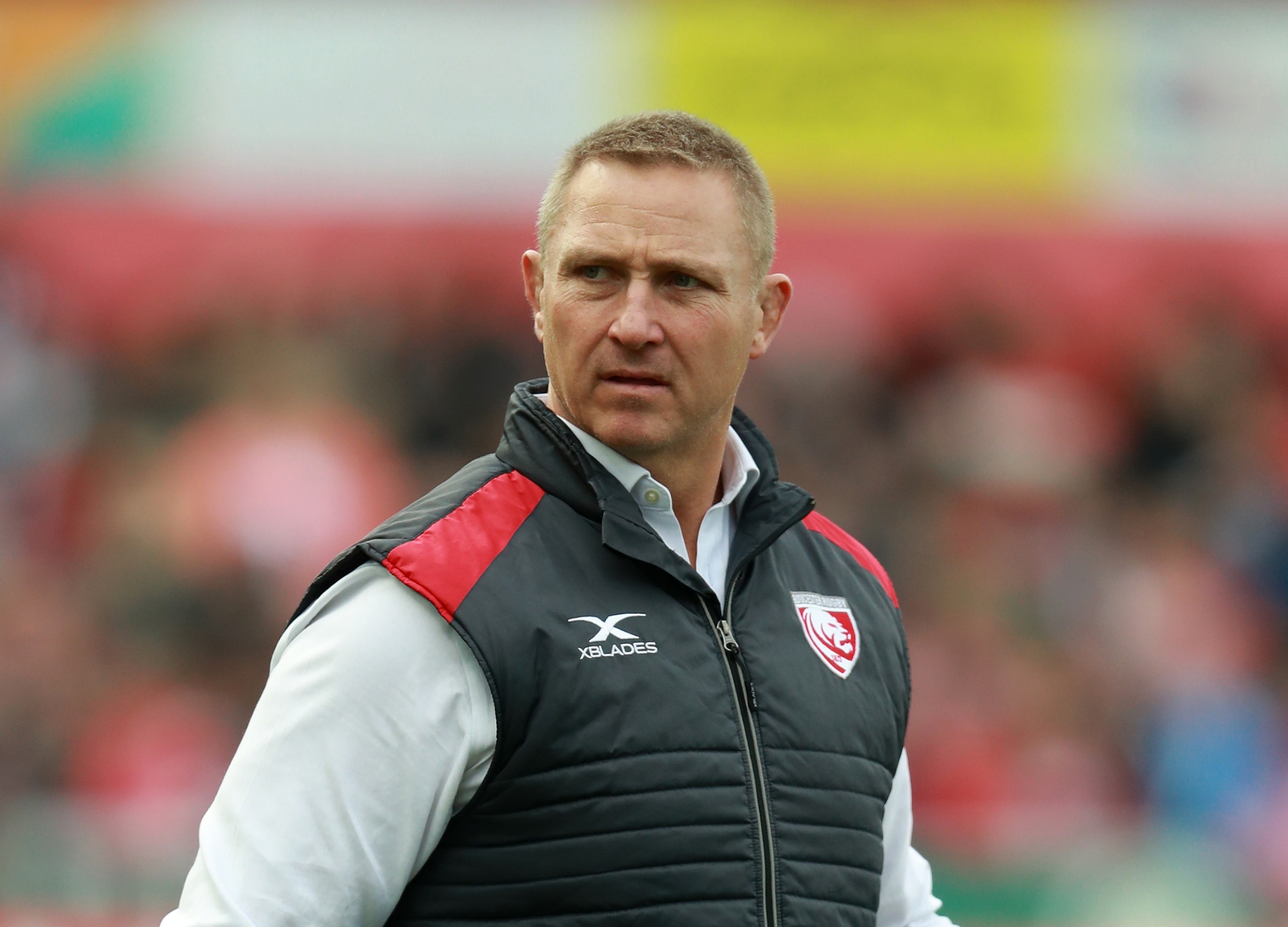 The Bulls, Lions, Sharks and Stormers will face various challenges in Europe.

There’s no reason for local doom and gloom.

But be very wary of the Irish teams, cautioned former Gloucester coach Johan Ackermann ahead of the four South African franchises’ debut in the Rainbow Cup.

The SA teams will travel only after the first three rounds which start on 24 April if Covid protocol allows, but they could find various challenges in their experience of Europe.

Ackermann, a former Lions coach, is now in charge of Docomo Red Hurricanes in Japan and has hands-on experience coaching in both hemispheres.

“The country which will pose the biggest challenge is Ireland, with Munster and Leinster,” said Ackermann.

“They do have big forwards, but we should match that and I think we have the ability to play under both playing styles, being a running or kicking game.”

Although officials tend to be more technical over there, Ackermann doesn’t believe it will be a massive issue and he feels the SA teams could bring a fresh change.

“If I look at the Bulls, they have a big pack and can play a running game, while the Lions should cope there,” he said.

With the Sharks and Stormers settling into their combinations, the SA teams shouldn’t be taken lightly.

“I think it will be interesting and I think our SA sides can do well there,” he said.

Ackermann said in general the SA teams wouldn’t have to contend with significant time zone changes and he didn’t see too many major challenges at this stage.

“A factor could be the newness and the travel and the players will have to be careful not to get into that tourist-mode and get distracted, because it’s a new country to explore,” he said.

“When we (with the Lions) first got into Super Rugby it was a process, but over the years the SA teams started to tour better.” – Rudolph Jacobs