Iraq discussed issues relations with Iran and Turkey with the Arab League : MiddleEastNews 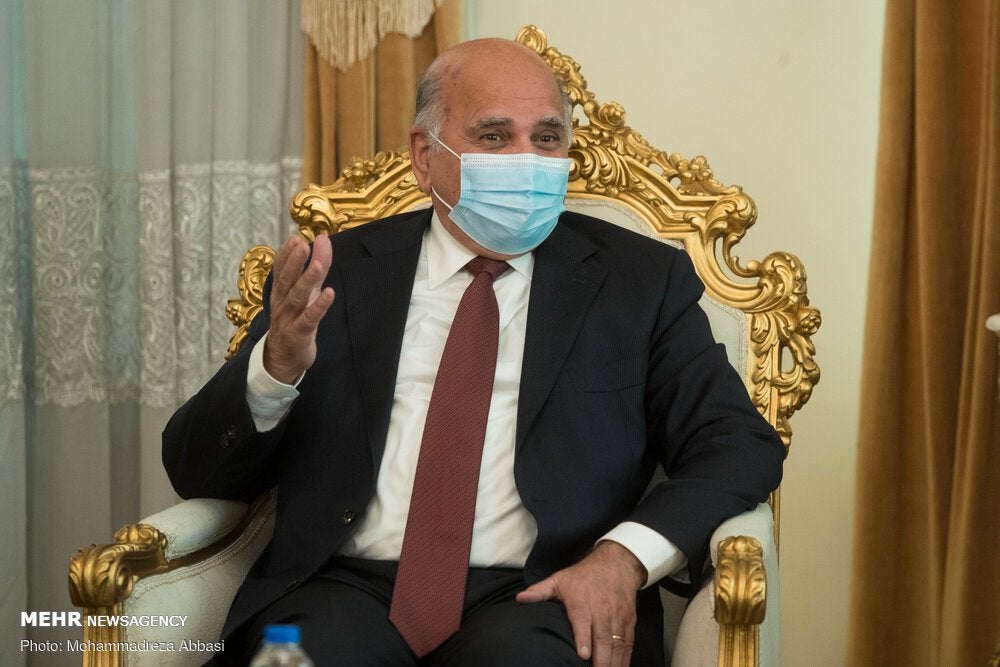 
During the meeting, the two sides discussed the latest developments in the region. After the meeting, the Iraqi Foreign Minister said, “I talked to Aboul Gheit about regional issues and Iraq’s relations with the Arab League.” As he added, Iraq’s relations with Turkey and Iran, as well as the situation in Syria were also discussed. “The developments in Syria also affect Iraq. I announced this to the Secretary-General of the Arab League,” Hussein said. “In another part of his remarks, he announced that Aboul Gheit will also visit Erbil. For his part, Aboul Gheit said the union continues to support Iraq. He arrived in the Iraqi capital, Baghdad, on Sat. afternoon. 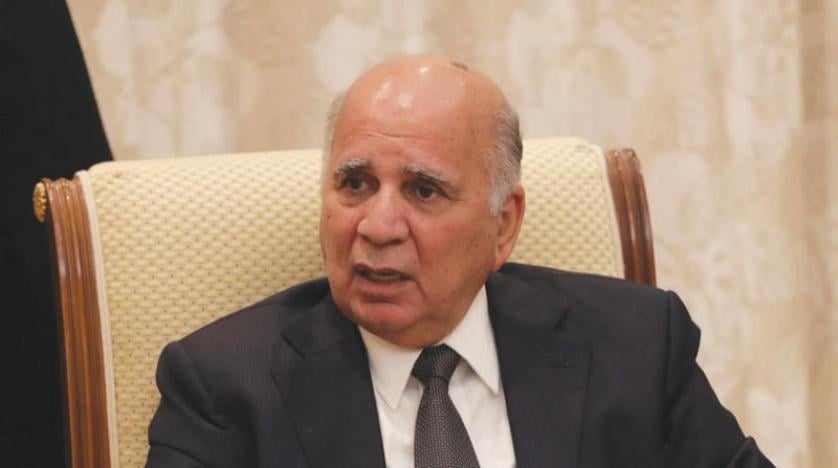