Hunger striking activists demands Biden to end its support for the Saudi-led blockade on Yemen : MiddleEastNews 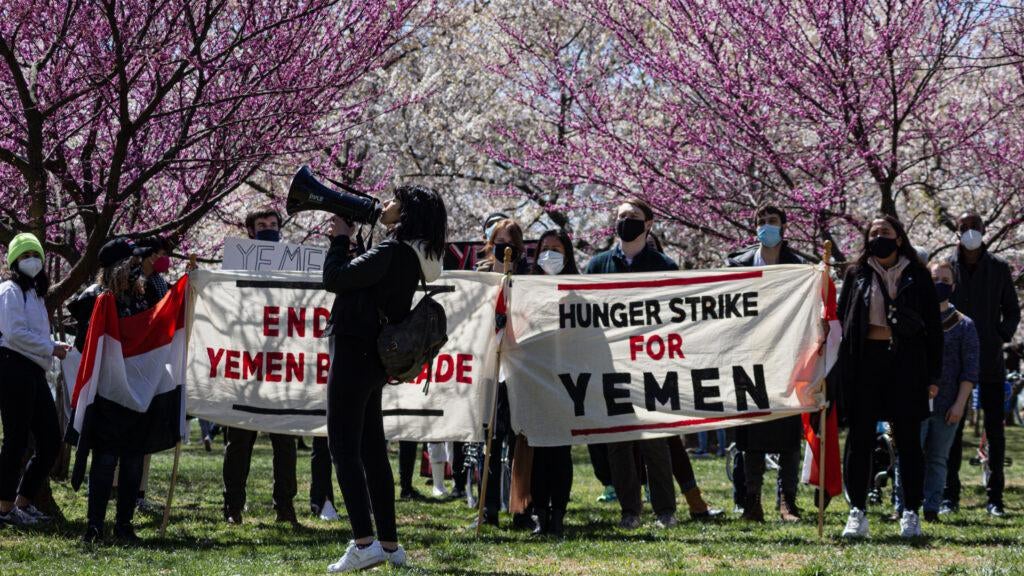 
The war on Yemen has lasted six years and killed over 100,000 people. The amount of Yemenis experiencing food insecurity is rapidly rising. Saudi warships block fuel from entering Yemen, making it effectively impossible for trucks to bring in aid to the beleaguered population. On March 29, activists launched a hunger strike in Washington DC to demand that the United States end its support for the Saudi-led blockade on Yemen. Earlier this year President Biden announced an end to U.S. support for the Saudi-led war on Yemen. It remains unclear exactly what that will end up meaning. What were your impressions of that news and what you’ve seen from the administration since? 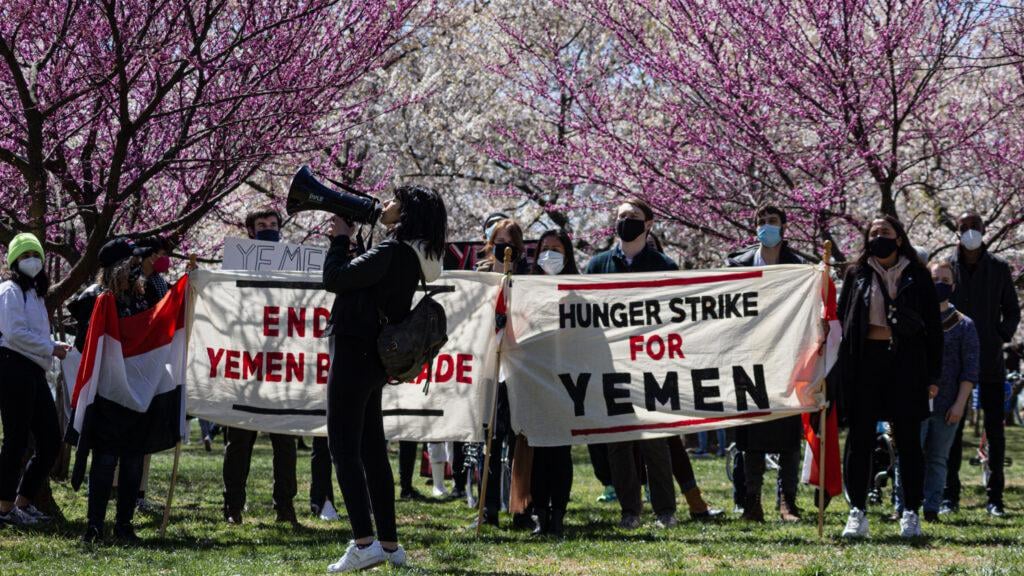