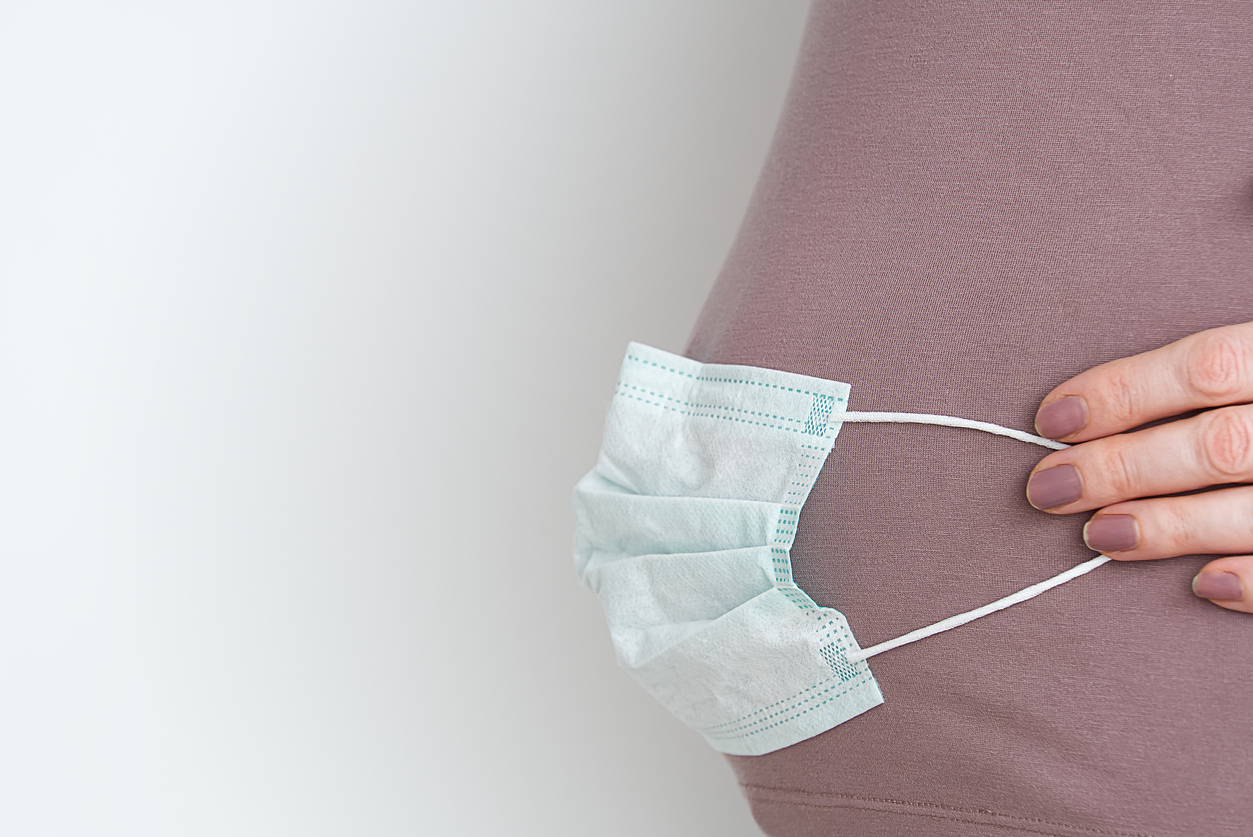 Stillbirths, maternal deaths, depression: the Covid-19 pandemic has had a profound impact on the health of pregnant women and their babies, a new study shows.

In a review of data from 40 studies from 17 countries, published in the peer reviewed journal The Lancet Global Health, researchers found significant increases in the incidence of stillbirth, maternal death, and ruptured ectopic pregnancy, and in maternal depression scores during the pandemic. An ectopic pregnancy is a medical emergency in which a fertilised egg implants itself outside the uterus.

Outcomes were worse in low- and middle-income countries than in high-income countries. The researchers said: “There is an urgent need to prioritise safe, accessible, and equitable maternity care within the strategic response to this pandemic and in future health crises.”

Professor Asma Khalil, lead author of the study, of St George’s University of London, said: “The Covid-19 pandemic has had a profound impact on health care systems around the world. Disruption to services, nationwide lockdowns, and fear of attending health care facilities mean that the adverse effects of Covid-19 are expected to have health consequences that extend beyond the deaths and disease caused by the virus itself.”

The increases in stillbirths and other problems might be driven mostly by the inefficiency of health-care systems and their inability to cope with the pandemic, the researchers said. “During its peak prevalence, maternity staff have been redeployed to support critical care and medical teams, reducing the staffing available for maternity care.”

Nationwide lockdowns, disruption of health-care services, and fear of attending health-care facilities might also have affected the wellbeing of pregnant women and their babies, they said.

Intimate-partner violence, already a leading cause of maternal death, increased during the pandemic. Women were more likely to become unemployed and also more likely to take on more childcare during closures of creches and schools.

The authors said: “It is clear that pregnant individuals and babies have been subjected to harm during the pandemic, and the onus is on the academic community, health-care providers, and policy-makers to learn from it. Women’s health-care is often adversely affected in humanitarian disasters and our findings highlight the central importance of planning for robust maternity services in any emergency response.”

Professor Priya Soma-Pillay, the head of the Department of Obstetrics and Gynaecology at the University of Pretoria and Steve Biko Academic Hospital, said that data about the effect of the pandemic on pregnant women during the first wave, published in December, had shown an increase of 30% (132 women) in maternal deaths in South Africa during the lockdown from April to September, compared to the same period in 2019. According to the paper published in the Obstetrics & Gynaecology Forum 2020, this increase is significant.

The increase in maternal deaths was noted across all areas, the researchers wrote.

The researchers found a sharp decline in the use of contraception and termination of pregnancy services during lockdown. But use of maternity services (antenatal care and births) was relatively stable. The number of births in public health facilities was greater each month than in 2019, except in KwaZulu-Natal, where there was a decrease.

There was a marked movement of pregnant women to the more rural provinces, especially Mpumalanga and Limpopo.

The South African researchers said: “It is very unlikely that the increased mortality is due to undiagnosed Covid-19 and much more likely the deaths are due to the indirect effects of Covid-19 on maternal and reproductive health services.”