Russia sparred with the US over a vote that could strip Syria of voting rights in the international chemical weapons : MiddleEastNews 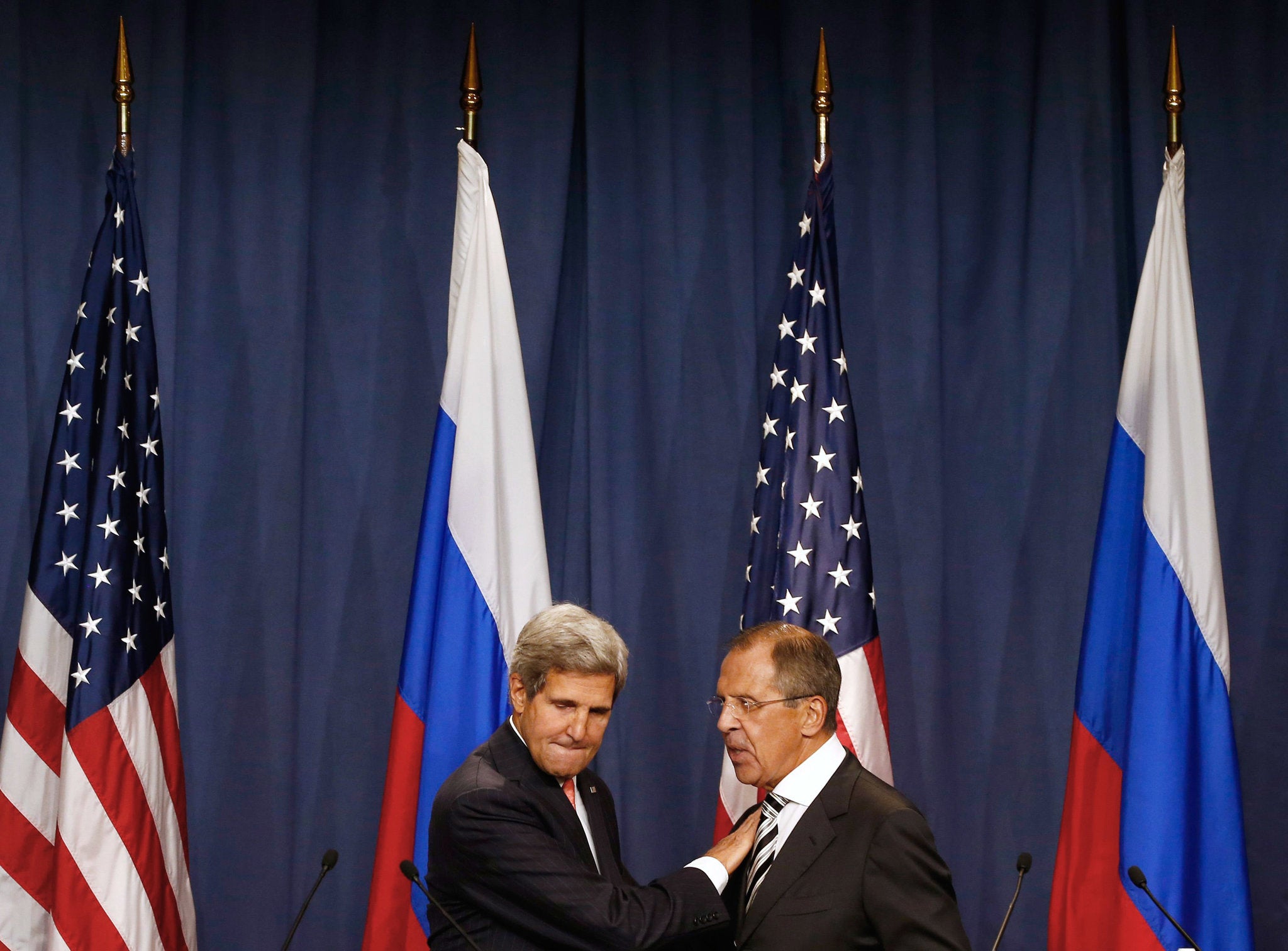 
A disagreement has erupted over a vote to strip Syria of its voting rights in the international chemical weapons watchdog. Among those is a chemical weapons production facility that Syria’s government declared as never used for such production but where experts from the Organization for the Prohibition of Chemical Weapons found indications that nerve agent was produced or weaponized. Nakamitsu also reported that site visits last September by OPCW experts found some “unexpected” chemicals in samples. She said Syria sent a note containing “further explanation” that is being analyzed. Syria’s UN ambassador, Bassam Sabbagh, and Russia’s deputy UN ambassador, Dmitry Polyansky, reiterated that Damascus strongly opposes the use of chemical weapons and does not possess them. 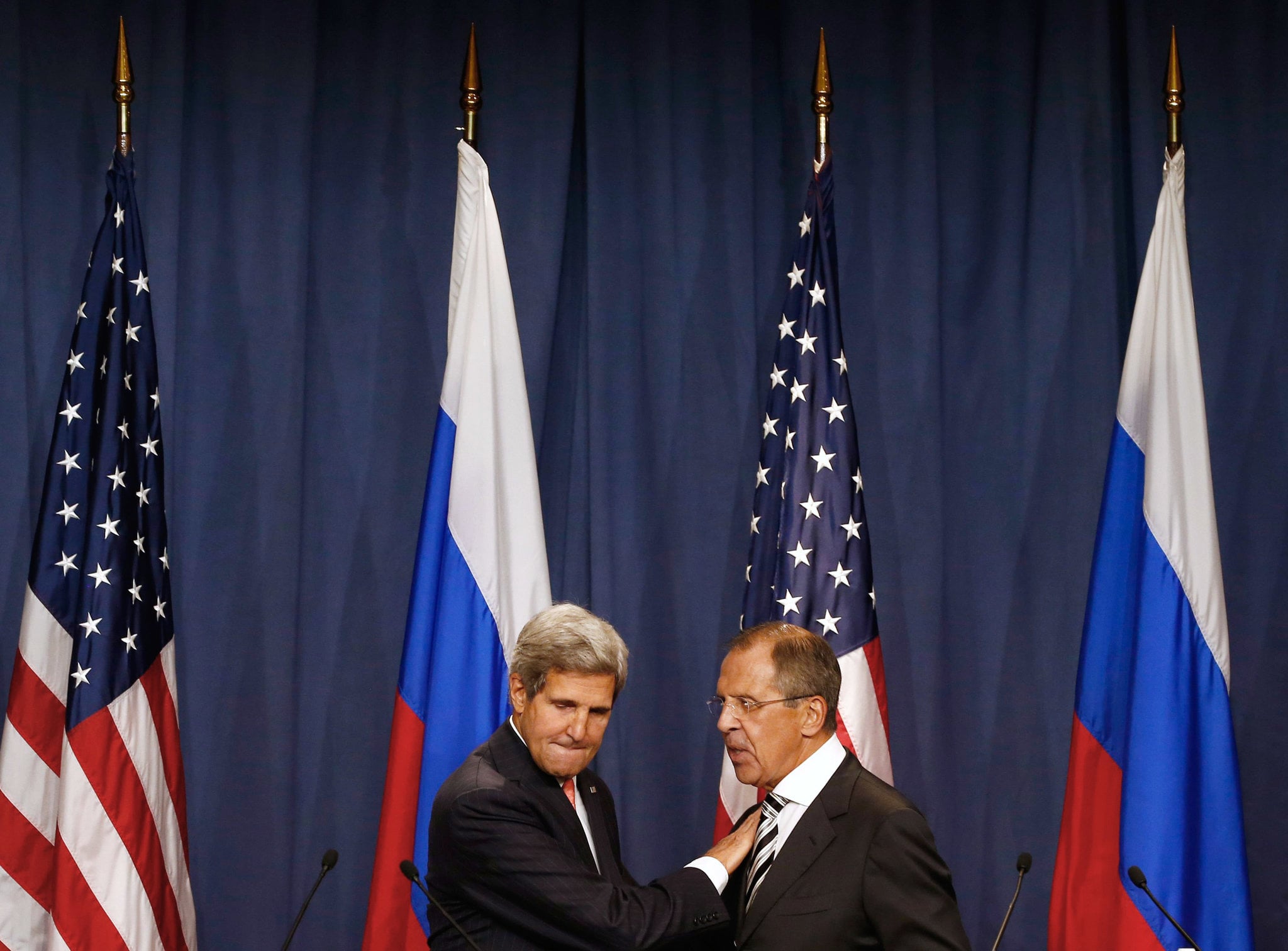