Thandie Newton reverts to correct spelling of her name – The Citizen 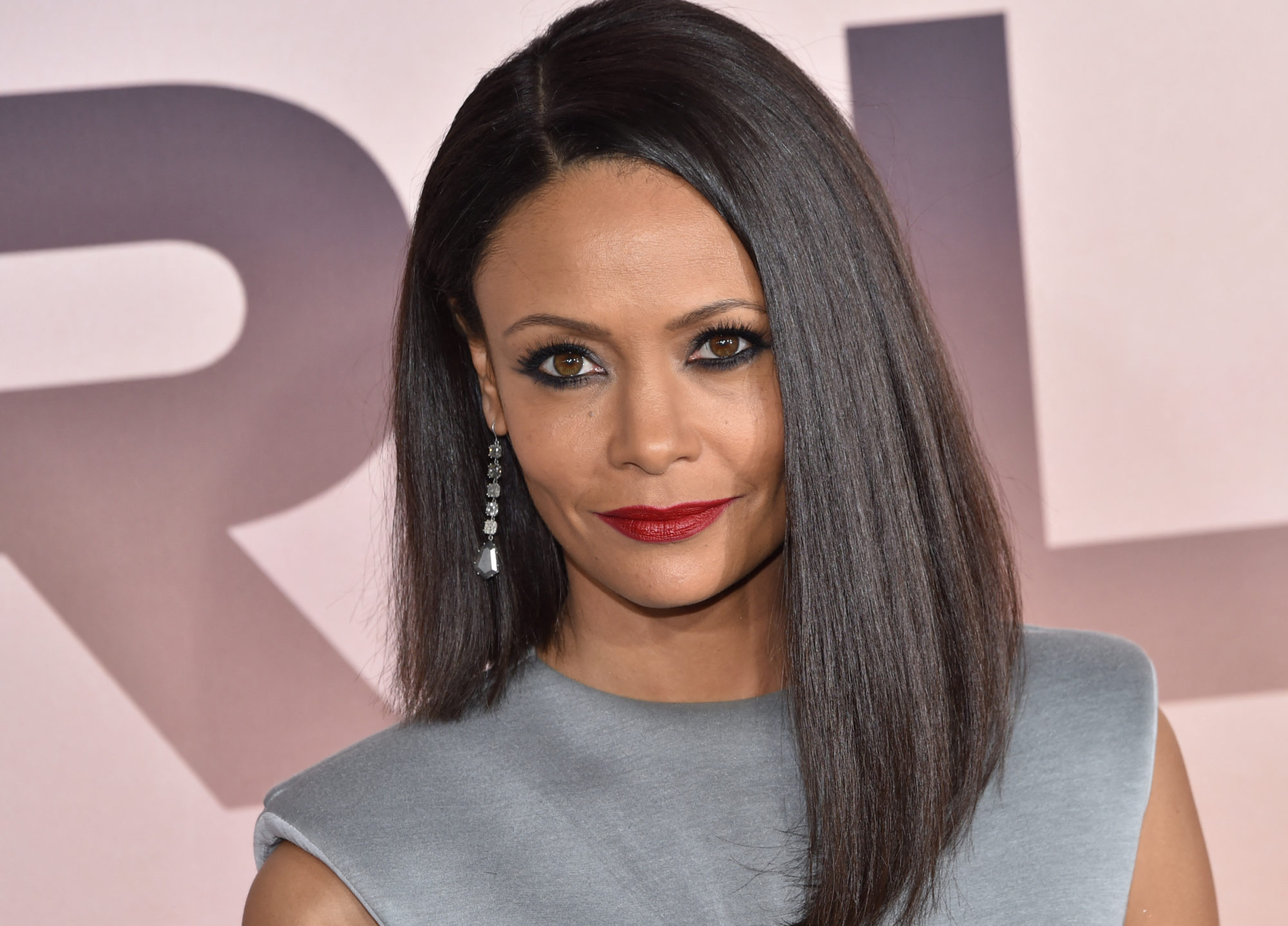 Los Angeles – British actress Thandie Newton is reverting to the correct spelling of her name, Thandiwe, after decades in Hollywood, she said in a new interview with Vogue that was released this week.

Newtwon, the daughter of a British lab technician and a Zimbabwean princess, said the spelling of her name — which means “beloved” in Shona — got changed in the credits for her first acting role, in 1991’s “Flirting,” when she was just 16.

Now, the Westworld star said, she is changing it back.

“That’s my name. It’s always been my name. I’m taking back what’s mine,” she was quoted as telling the British magazine.

Newton, who has long been an advocate for women and survivors of sexual violence, has been outspoken about racist and sexual abuse in Hollywood.

In the Vogue interview Newton said “Flirting” director John Duigan asked her to “be a bit darker” for the role, and repeated allegations that the then-39-year-old embarked on what she has previously described as a “coerced” sexual relationship with her.

She recalled other derogatory incidents of racism and sexual abuse, including a director who abused her and then showed footage of the incident to others.

“I was traumatized,” she told the magazine.

And she spoke frankly about her battles with an eating disorder, calling it “the most horrific dance with something that’s supposed to bring you life.”

“Black women are truly the nexus where all of this overlaps,” she said. “Think of what else has the potential to heal if we support and care for Black women.”