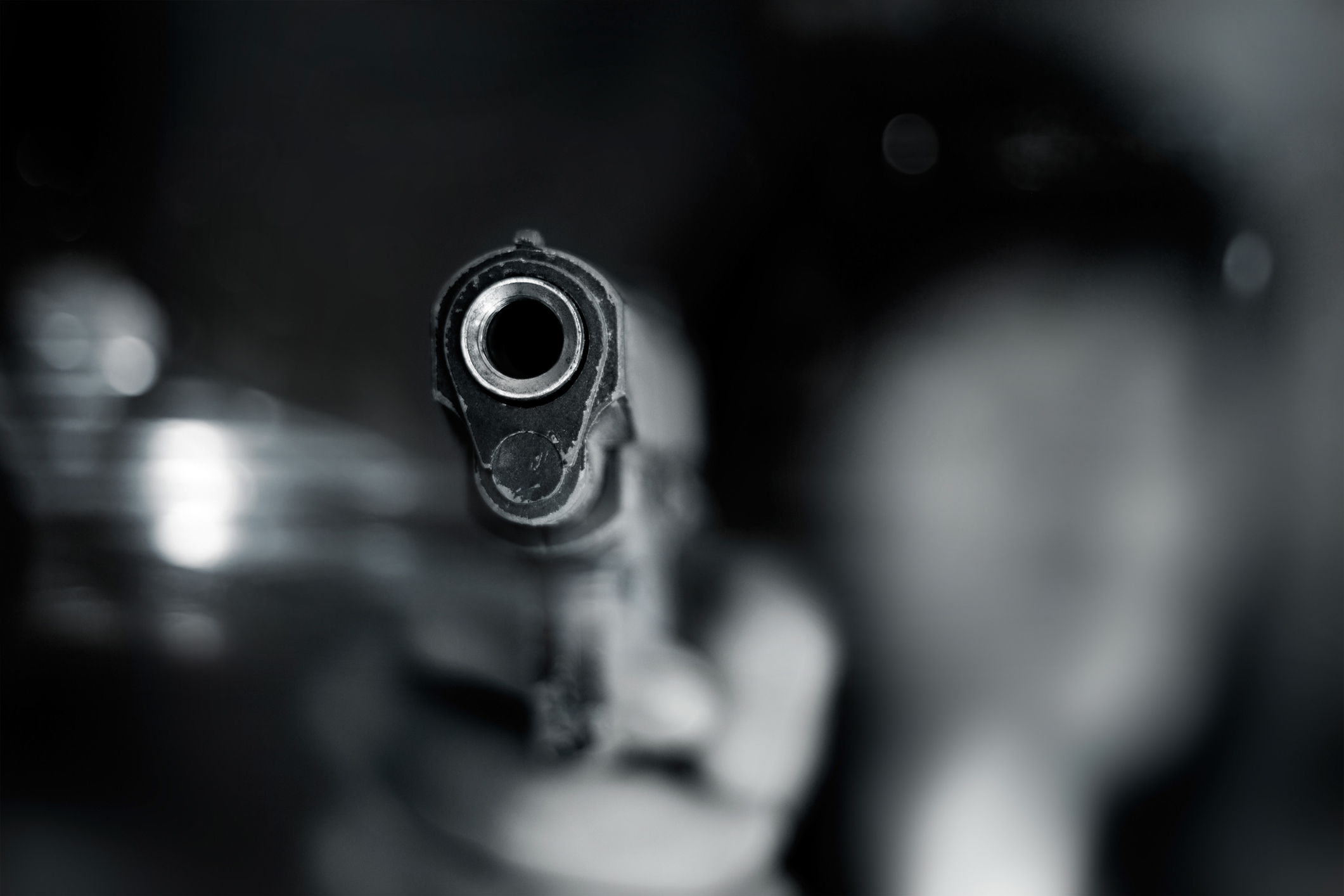 Police are investigating a murder case and an inquest after a Mpumalanga prison warder shot his friend outside a Barberton tavern on Sunday morning, before he turned the gun on himself.

Paramedics certified Ralph Hlophe and his friend, Chris Mkhonto, dead at the scene.

“The shocking incident is said to have occurred at a tavern in Barberton earlier today, Sunday 4 April 2021, where a firearm was also found at the scene next to one of the men,” Mpumalanga police spokesperson Colonel Donald Mdhluli said.

“According to information, today a group of people were at a certain tavern in Barberton, including an official working for the Department of Correctional Services who was with his friend.

“It is said that the official was in possession of his private firearm at the time. He then allegedly shot his friend before turning the gun on himself.”

He said the motive for the shooting was unknown.

A murder case was opened, as well as an inquest docket.

Mdhluli added: “A probe is under way to also look at how a firearm was permitted at the said liquor outlet, as well as circumstances surrounding the tavern being open during the time when the incident occurred.

“Drastic action will definitely be taken against those who will be found to have violated the [Covid-19 lockdown] regulations, without fear or favour.”

“The management of police in the province is very much concerned about the disregard [for] disaster management regulations by some members of the public, including certain owners of liquor outlets who continue to undermine the laws that have been made to prevent the loss of lives.”