‘The bowlers fought brilliantly, it just didn’t go our way’ – The Citizen 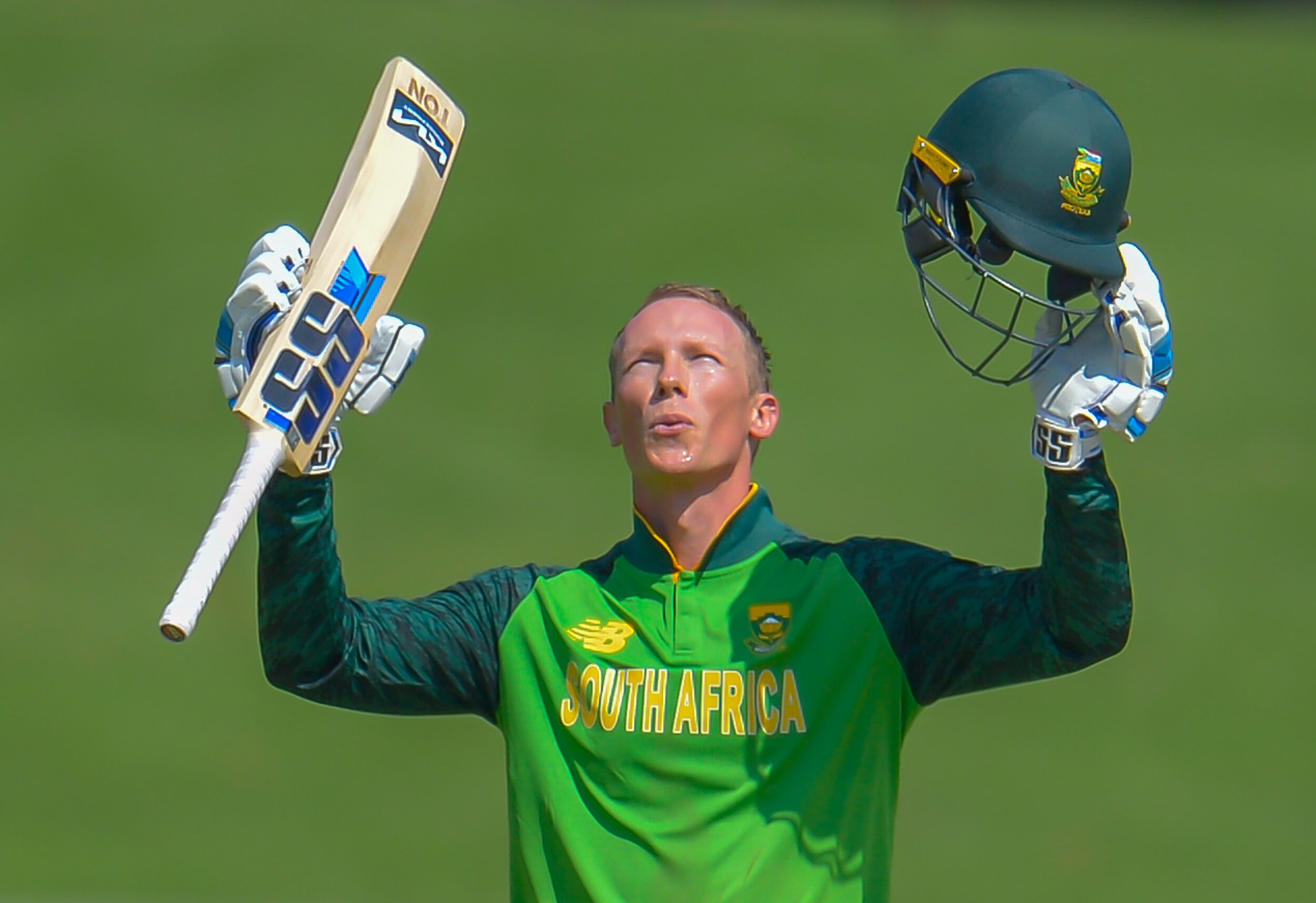 Players who drop potentially crucial catches in the penultimate over of a tense ODI normally wish to remain anonymous, but Rassie van der Dussen did not have that luxury because it was his brilliant century that had kept the Proteas in contention in the opening match of the series against Pakistan at Centurion on Friday.

The 32-year-old was himself dropped before he had scored, Asif Ali diving full length at second slip but failing to hold on to a very tough chance off Shaheen Shah Afridi, but no-one was talking about that catch after the game.

Instead, the talking point was the even more difficult, steepling catch Shadab Khan offered to Van der Dussen at deep midwicket off Lungi Ngidi with Pakistan needing 13 off nine balls to win.

It was during that awkward period after the sun has set and floodlights are yet to take full effect, and the fielder had to race in from the boundary to try and take the catch. Shadab survived, getting two runs and Pakistan went on to win off the last ball of the match.

“It was a half-chance and if I was able to get under it earlier then things could have gone our way,” Van der Dussen explained. “But it was twilight and the floodlights hadn’t really taken effect yet and I barely got fingertips to it.

“But that’s just sport, it’s a game of fine margins and as a professional sportsman you have to be ready for that decisive moment. The bowlers fought brilliantly but it just didn’t go our way.”

Far more attention should be paid to Van der Dussen’s determined effort with the bat though.

A strike-rate of 91.79 may be considered relatively sedate in this day and age, but with South Africa sent in to bat at 10am on a tacky pitch and a trio of excellent Pakistani pacemen bowling with great discipline, it was no leisure cruise for Van der Dussen.

“You want to perform under pressure and we were (under pressure) early on, but I managed to get us to a competitive total,” Van der Dussen said.

“You have to assess conditions and the pitch was a bit difficult with the toss playing a big role. On the Highveld it’s always difficult in that first hour, hour-and-a-half, because the pitch retains moisture which allows the ball to sit up, it’s a bit two-paced and it’s difficult to hit through the line.

“It’s challenging batting first and you just try and give the team a base that they can capitalise on towards the end. But we lost wickets so our backs were against the wall early on.

To get to that score was really positive, but the pitch got a lot better, getting flatter and it becomes really difficult to defend, the batsmen can score quite freely. I give a lot of credit to the bowlers because normally teams in that situation get home with five or six overs to spare.”