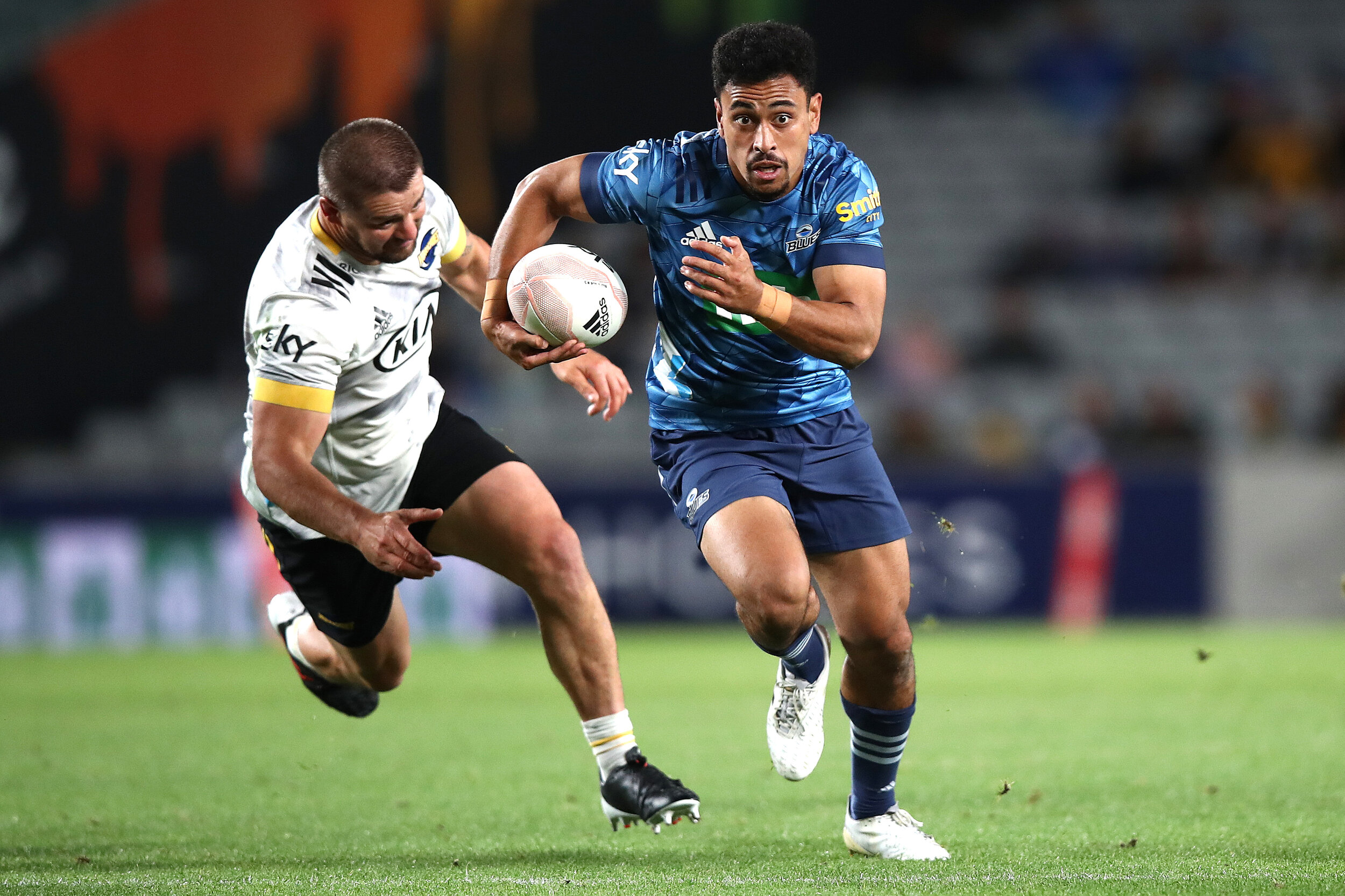 The Auckland Blues returned to winning ways and came within four points of the Canterbury Crusaders in Super Rugby Aotearoa with a 27-17 victory over the Wellington Hurricanes in Auckland on Saturday.

It ended the Blues’s two-game losing streak and lifted them to 14 points while the Crusaders remain on 18 after being stunned by the Otago Highlanders 33-12 on Friday.

In a game that did not reach great heights – Blues captain Tom Robinson called it “ugly” – the Hurricanes overcame two yellow cards in the first half to lead 12-10 early in the second spell.

But defensive errors paved the way for tries by TJ Faiane and Mark Telea to ensure a Blues victory.

The Hurricanes did claim a late try to Reed Prinsep only for Otere Black to land a penalty after the hooter which denied the visitors a bonus point.

Blues captain Tom Robinson was not happy with his side’s discipline but said it was a relief to win again after back-to-back losses.

“It feels so good. To come out and win like that, even if it was ugly, I’m over the moon,” he said.

Hurricanes skipper Ardie Savea said being down to 14 men for 20 minutes hurt his side.

“We’ve got to look at ourselves. It was a tough night tonight. You’ve got to be on point for the full 80 and we had a few lapses and the Blues punished us,” he said.

Unlike the Highlanders who never turned down a shot at goal on their way to upsetting the Crusaders, the Blues and Hurricanes preferred to ignore the posts and kick for position with penalties in the first quarter.

But it was a messy period with the Hurricanes’s attacks repeatedly snuffed out by the turnover skills of Dalton Papalii, who has made the early running to replace the injured Sam Cane in the All Blacks’ seven jersey.

However, when Du’Plessis Kirifi was yellow carded, they did take a shot at goal and Jordie Barrett’s penalty was successful.

Savea’s dismissal for collapsing a Blues lineout drive resulted in a penalty try which put the Blues in front.

In a rapid exchange of points in the closing minutes of the half, Barrett landed two further penalties for the visitors while Otere Black kicked one for the Blues who turned with a 10-9 lead.

Barrett’s fourth penalty early in the second half regained the lead for the Hurricanes but it was a short-lived advantage with tries to Faiane and Talea putting the Blues firmly ahead.

Bottom-of-the-table Hurricanes play the Crusaders next week while the Blues have a bye.