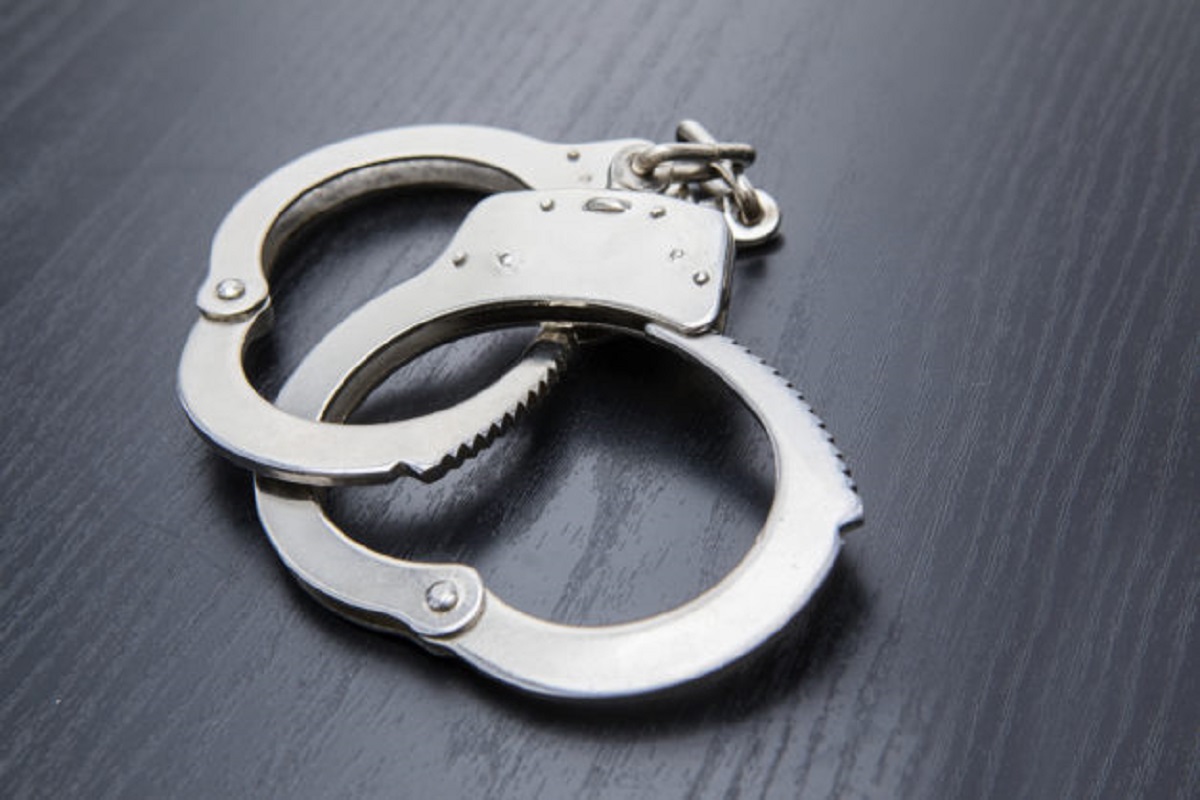 A 53-year-old man appeared in the Ventersdorp Magistrate’s Court on Thursday for his alleged involvement in the murder of his ex-girlfriend’s new boyfriend.

Jonas Rabaitsile Matshane, aka “Rambo”, faces charges of murder and defeating the ends of justice in connection with the murder of 49-year-old Dan Moleko Radebe.

ALSO READ: Man accused of ordering hit on wife to remain in jail after trial postponed

“The incident happened on Saturday, 27 March 2021 at about 11:00 at the farm Buffelsvlei just outside Ventersdorp. It is alleged that on the said day, Radebe was seen by residents of the farm on his way to the farm, but he never arrived.

“According to information at our disposal, the last person who was seen leaving the farm on that day, approximately the same time that the deceased was seen, is Matshane,” North West Police spokesperson Captain Sam Tselanyane said in a statement on Friday.

The girlfriend of Radebe reported him as a missing person at Ventersdorp police station following his disappearance.

A search led to the discovery of the lifeless body of Radebe on Tuesday in a shallow grave in the wheat fields not far from farm workers’ houses.

“Furthermore, it is alleged that Matshane left for Klerksdorp on Monday and failed to return. A search for Matshane ensued, and on Tuesday, he handed himself over to the police in Klerksdorp.

He was then detained and eventually transported back to Ventersdorp,” Tselanyane added.The case was postponed until 7 April 2021 for a formal bail application.