270 migrants trying to cross Mediterranean in critical state – The Citizen 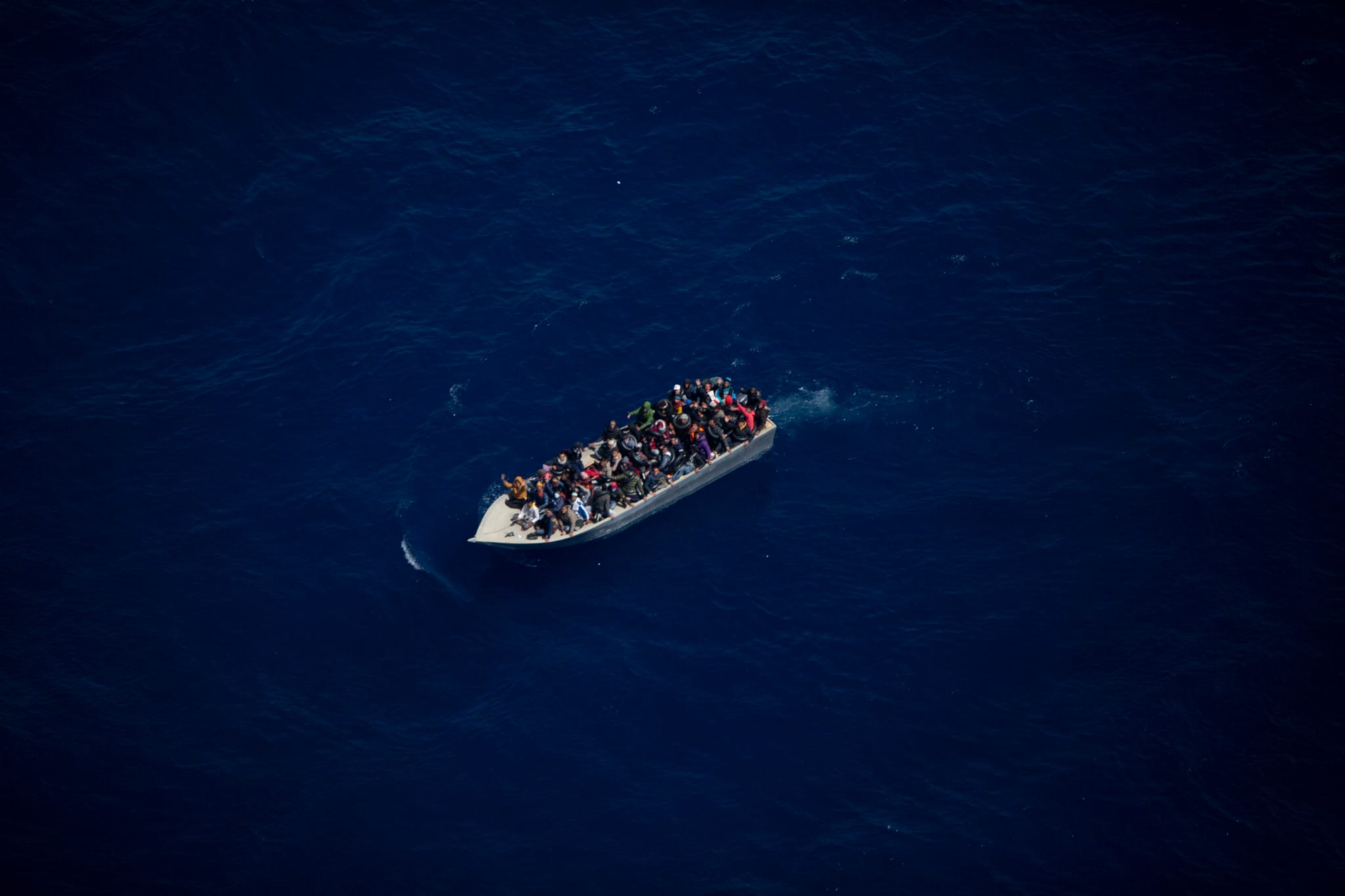 Around 270 migrants trying to cross the Mediterranean are in “critical” shape after passing merchant ships refused to rescue them, a migrant charity said on Saturday.

“The situation of the 270 people at sea is still critical,” tweeted Alarm Phone, a volunteer-run Mediterranean rescue hotline.

“They have all been abandoned at sea for many hours and are at risk of drowning. We don’t want another Easter tragedy!” the group posted.

The three boats – two with approximately 110 people on board each, and the other carrying around 60 – were within or near the confines of Malta and Italy’s search-and-rescue zones, according to Alarm Phone.

Yet Malta’s armed forces and the Italian coast guard had refused to assist or coordinate rescue by passing merchant vessels, the group said –an account that could not immediately be verified.

ALSO SEE: Italy to go into lockdown ahead of new Covid-19 wave

Neither authority immediately responded to requests for comment by telephone and email.

Another humanitarian group, Sea-Watch, wrote on Twitter late Friday that its aircraft had located the three boats signalled by Alarm Phone. The German migrant rescue group similarly appealed to two nearby merchant ships to rescue those on board.

On Saturday morning, Alarm Phone reported that people aboard the smaller vessel told them water was now beginning to enter the boat, while the approximately 100 people in another boat were “in panic”, without food and water for 40 hours.

Alarm Phone said it had lost contact with the third boat carrying about 110 people southwest of Malta.

“With the criminalisation and hindering of #NGO rescue operations, merchant vessels are the only potential rescue assets at sea,” Alarm Phone wrote.

“Yet, both Maltese and Italian authorities refuse to order them to rescue or to organise any form of assistance.”

More than 1,200 migrants died last year trying to reach Europe by crossing the Mediterranean, according to the International Organization for Migration (IOM).

Since January, about 300 migrants have died or gone missing during the dangerous journey, the UN agency said.