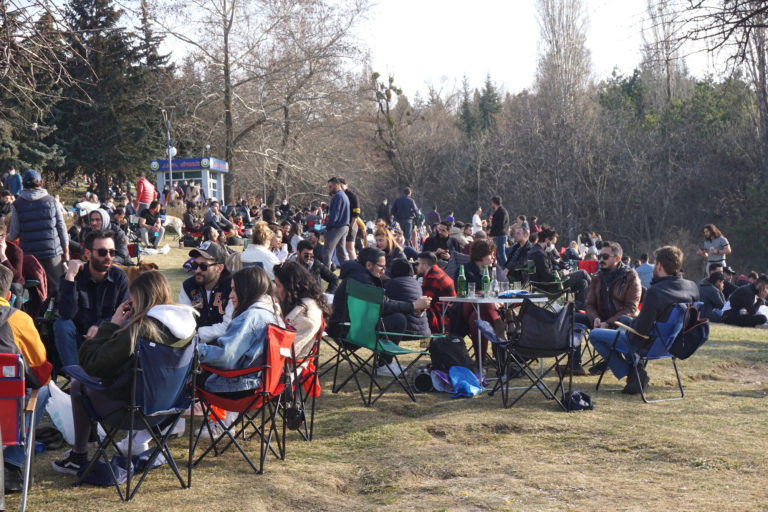 Turkey on Thursday reported more than 40,000 new coronavirus infections, its highest daily figure since the start of the pandemic over a year ago.

The 40,806 new cases and 176 deaths mean Turkey is now in the throes of a third wave of the outbreak, which has officially killed 31,713 people in the nation of 83 million.

Health Minister Fahrettin Koca said this week that 75 percent of the new infections in Turkey were of the British variant, which is more infectious than previous strains.

The rising numbers forced President Recep Tayyip Erdogan on Monday to announce a tightening of restrictions that had been eased at the start of March.

Erdogan said full weekend lockdowns would be in place during the holy month of Ramadan, which is due to run from mid-April until mid-May.

Restaurants will be open for delivery and takeaway only, putting the breaks on Erdogan’s efforts to put the economy back on track.

Much of Turkey has plunged into the high-risk infection zone, including the capital Ankara and Istanbul.

Turkey’s inoculation effort, meanwhile, has slowed down after a fast start, with 9.3 million people given one dose and seven million the full two doses by late Thursday.

Turkey has relied almost exclusively on the Chinese firm Sinovac’s CoronaVac jab since launching its campaign in mid-January.