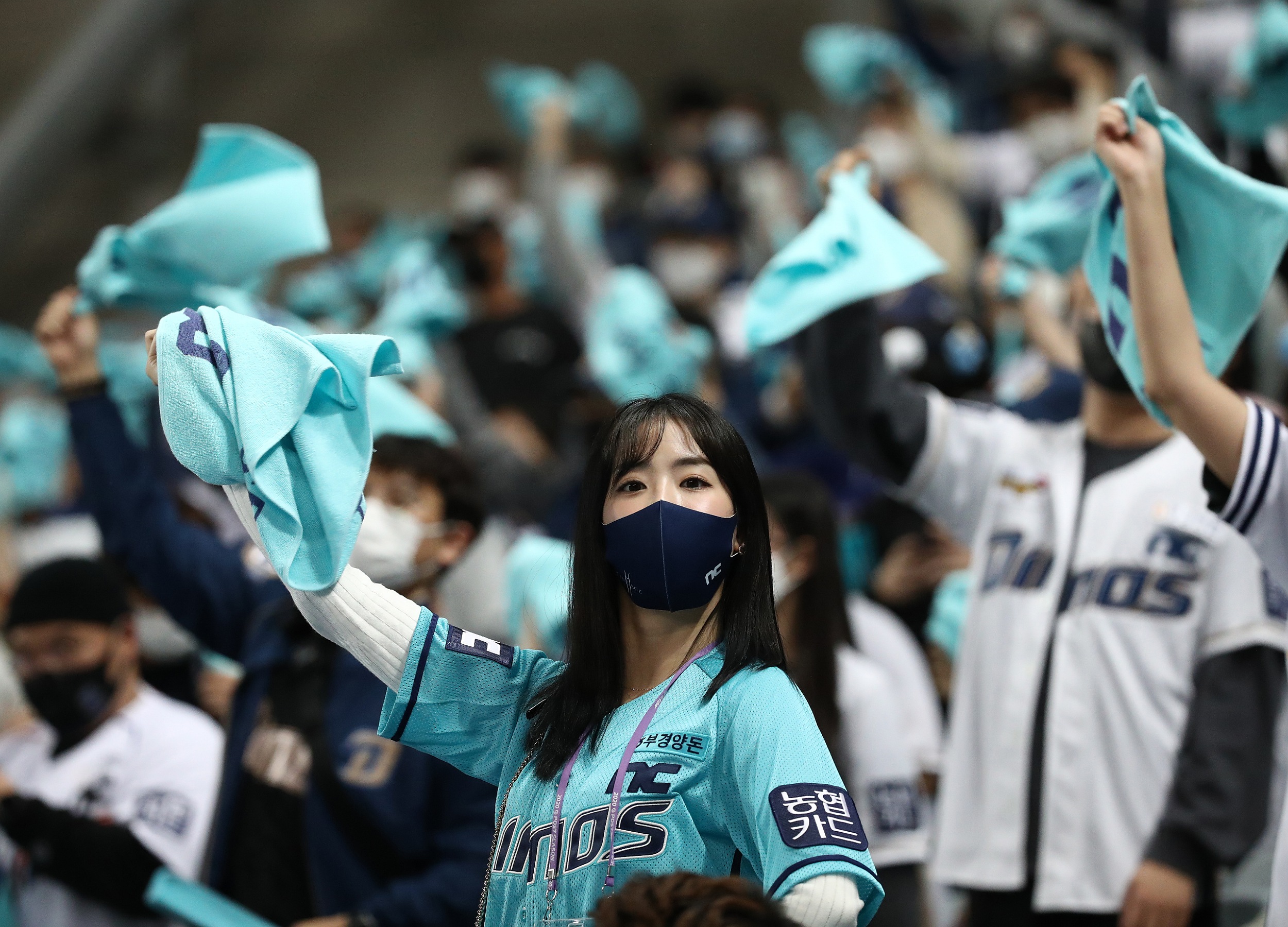 North Korea has not publicly commented on the bid, which comes amid markedly frosty relations between Seoul and Pyongyang.

The IOC said in February that Brisbane was its preferred candidate to host the Games, adding it would enter “targeted dialogue” with the Australian bid organisers.

But the Seoul municipal government Thursday urged them to reconsider the bid for the two Koreas to co-host the Games, agreed to at a summit between South Korean President Moon Jae-in and North Korean leader Kim Jong Un in September 2018.

Yonhap reported Seoul’s bid emphasised the peace-building potential of the co-hosting, as well as a “combination of cutting-edge technologies and Korean culture”.

North Korea has not publicly commented on the bid, which comes amid markedly frosty relations between Seoul and Pyongyang.

The two have not held formal talks in over two years, and last week saw North Korean leader Kim Jong Un’s influential sister slam the South’s president as “a parrot raised by America” after he criticised a missile test by Pyongyang.