The US has granted a 120-day waiver to allow Iraq to pay for electricity imports from Iran : MiddleEastNews 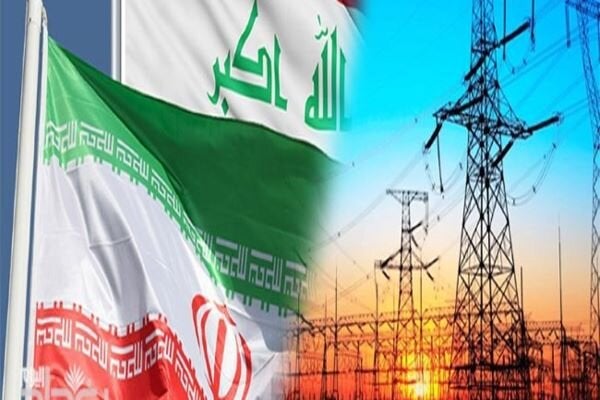 
Here’s something I want to share about what I read today. It’s about the United States has reportedly granted another waiver from sanctions to Iraq to let the Arab country import electricity and gas from neighboring Iran and pay for electricity purchases within a four-month period. Washington has repeatedly extended the waiver for Baghdad to import Iranian gas and electricity and use the crucial energy supplies for its struggling power grid.Iraq relies heavily on Iranian gas to feed several power plants across the country, while Iranian electricity exports also account for a major part of the country’s power supply. The US has been enlisting American companies and allies such as Saudi Arabia to replace Iran as Iraq’s source of energy, and drive a commercial wedge between Baghdad and Tehran. 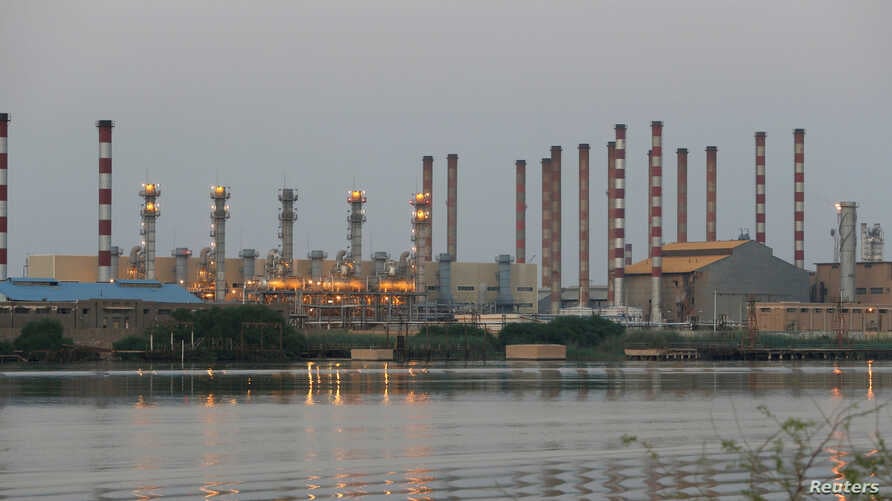