Pitso or Benni? Who is next for Bafana Bafana? – The Citizen 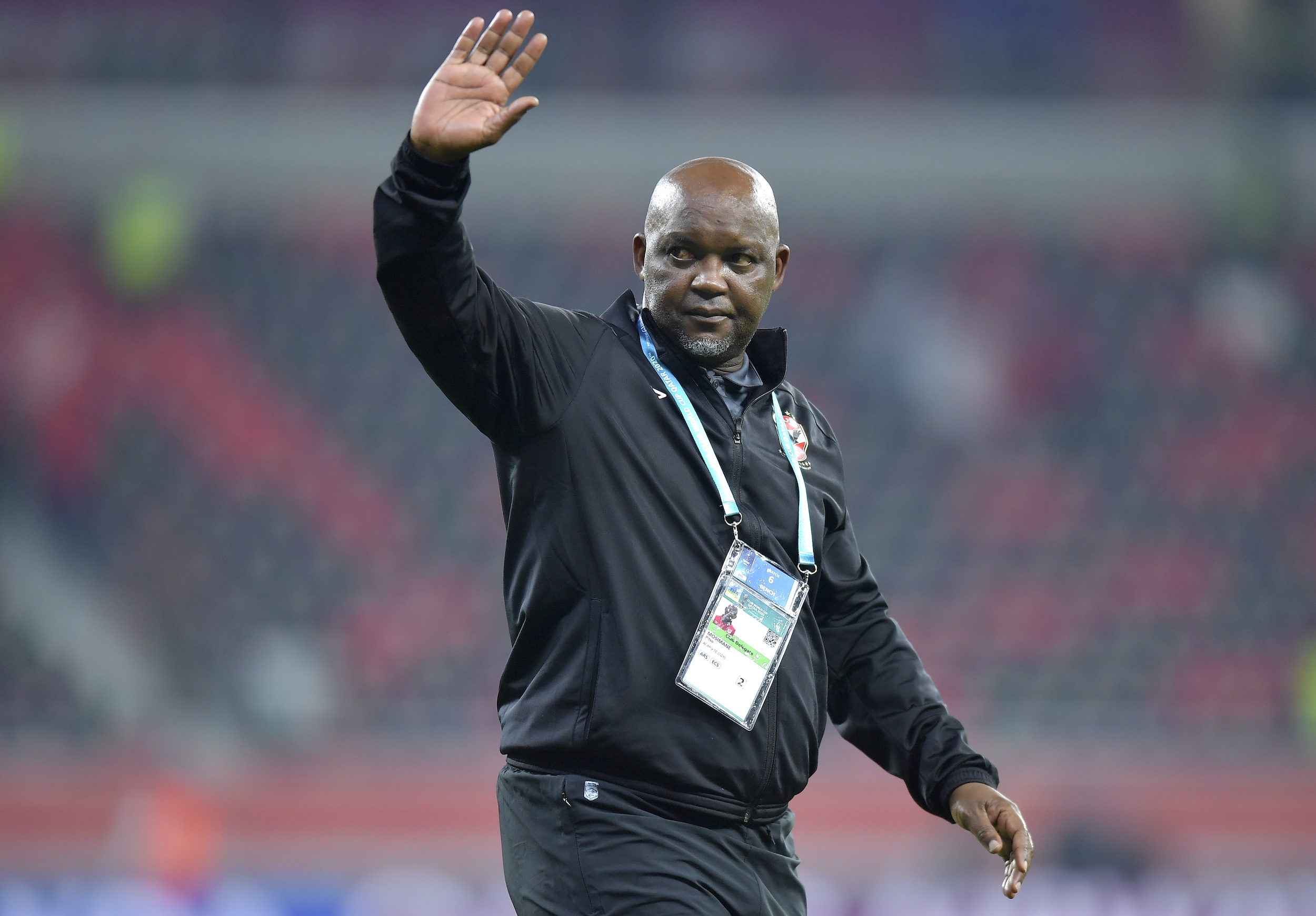 
So who is next, for the job no one can really want, let’s face it, the opportunity to lead Bafana Bafana into another abyss.

Molefi Ntseki was the 18th-man to take charge of Bafana, with several repeat-offenders turning up over the years, and it remains to be seen if the South African Football Association go back to one of those, or pick a new victim to fire in 18 or so months.

Benni McCarthy is one of the brightest young coaches in the game, doing a fine job at AmaZulu this season in the DStv Premiership. Bafana’s leading all-time goalscorer would certainly bring a popular buzz to the head coach role, but his outspoken criticism of the association over the years could count against him. McCarthy, too, might not want a job with so little stability, when he seems to be on a good footing at AmaZulu.

Pitso Mosimane’s career has sky-rocketed since he was sacked by Bafana Bafana in 2012, winning countless trophies at Mamelodi Sundowns, before taking up a post at Cairo giants Al Ahly. Mosimane would have to weight his success at club level against really wanting to go back to the Bafana job, but he may also be burning with desire to prove his doubters wrong at international level. After all, qualifying for an Africa Cup of Nations or a Fifa World Cup are still not on ‘Jingles’ sparkling CV.

Gavin Hunt’s constant hinting at behind-the-scenes issues at Kaizer Chiefs might just see the man himself jump at the chance to coach Bafana, having been overlooked so many times in favour of other candidates. Hunt would bring bags of PSL experience to the job, and may relish the chance to prove that his tactical acumen in the league can work with the national team too.

Frenchman Claude Le Roy has been around the block and then some in coaching countries in Africa, and has been linked with the Bafana job before. Le Roy is available after being sacked following his failure to get Togo to the Africa Cup of Nations, which is not exactly a ringing endorsement. But a man who has previously coached Cameroon, Senegal, DR Congo, Congo-Brazzaville and Ghana, as well as Togo, clearly knows how to succeed on the continent.

Queiroz was sacked as Colombia head coach in December 2020, leaving it open to further speculation that he could return to Bafana, widely seen as the one that got away when he was forced out of the job in 2002. Queiroz went on be an assistant coach at Manchester United as well as head coach of the Real Madrid and the Portuguese national team, before also taking Iran to the Fifa World Cup finals. He would come at a cost, however, and it is highly unlikely Safa could afford him.