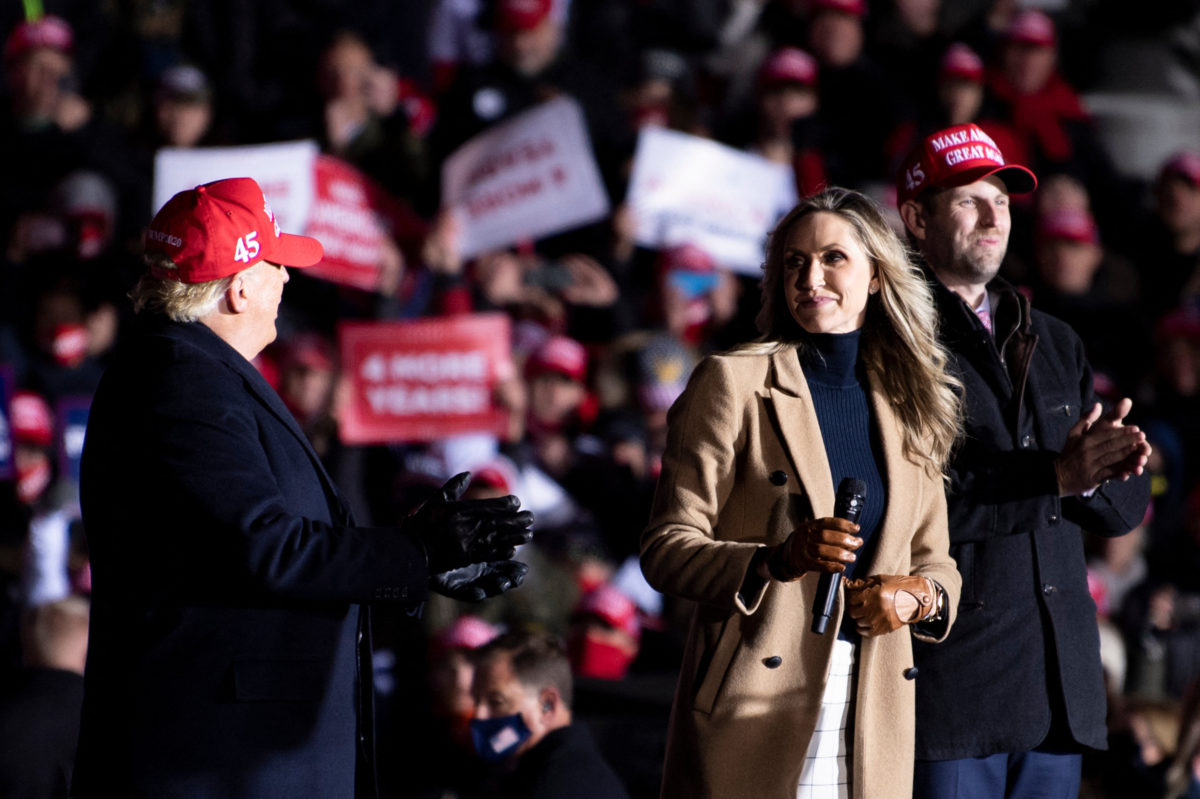 Lara Trump was an advisor to the 2020 Trump presidential campaign and has been an unofficial contributor to Fox.

The announcement was made on air on the network which is generally favoured by conservatives despite some recent spats between Fox and the former president.

Lara Trump, wife of the ex-president’s son Eric, was an advisor to the 2020 Trump presidential campaign and has been an unofficial contributor to Fox, which is controlled by the family of media tycoon Rupert Murdoch.

She has also been considering a run for the US Senate in her home state of North Carolina, according to media reports.

“I sort of feel like I’ve been an unofficial member of the team for so long,” Trump said as she was introduced on the air.

“It was kind of a joke over the past five years: I would come there so often that the security guards were like, maybe we should just give you a key.”