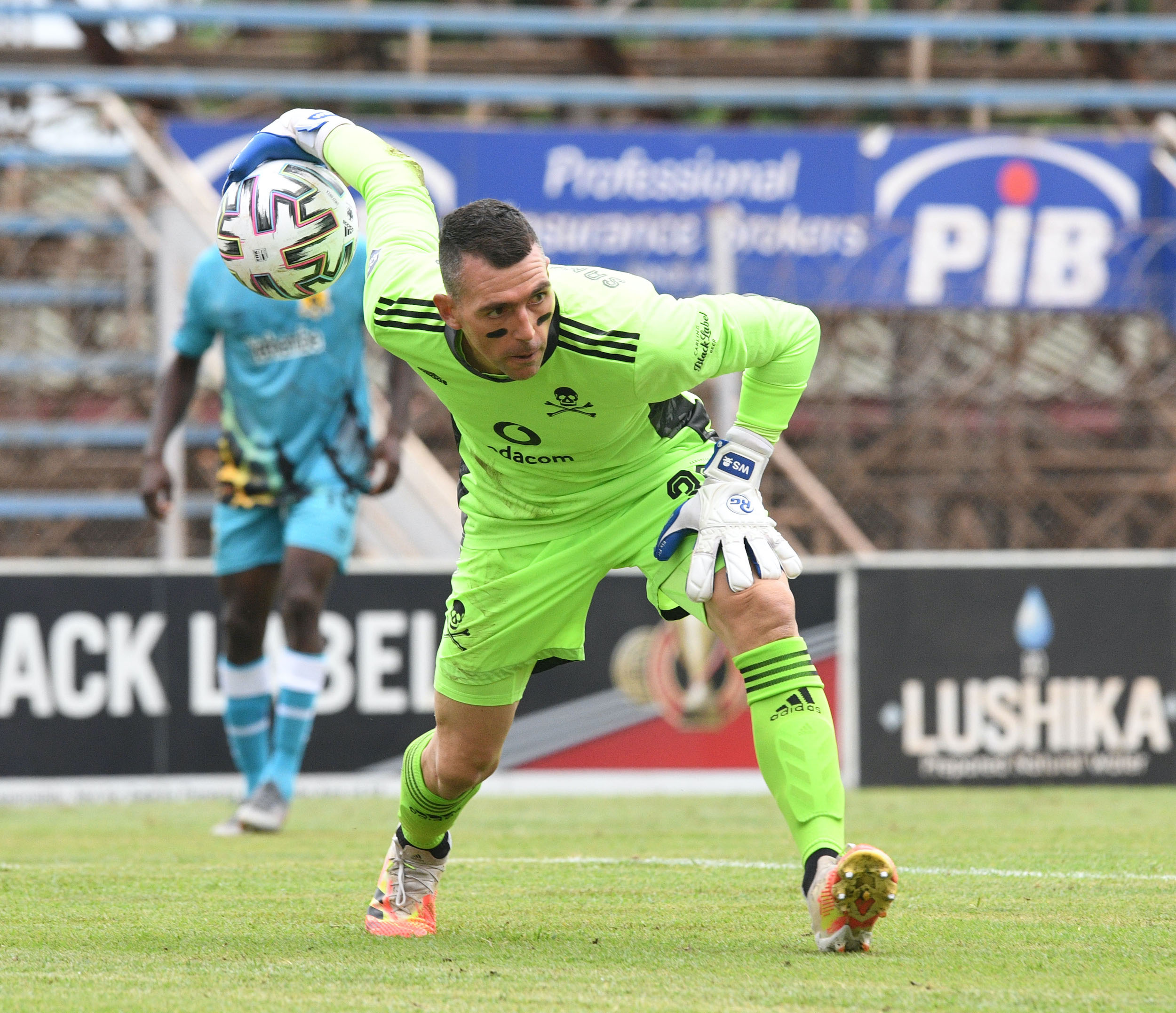 
Orlando Pirates goalkeeper Wayne Sandilands will be a free agent at the end of the season and it doesn’t look like the club will offer him an extension.

Sandilands was Bucs’ first choice keeper last season, but the arrival of Richard Ofori has seen Sandilands watch football from the stands or from home.

At the moment, Ofori is injured, but Sandilands has been tasked to only be a back-up for Siyabonga Mpontshane, another veteran shot-stopper.

With the way things are going, an insider at the club says Sandilands will be released from his duties to allow a young goalkeeper to get into the club.

“It’s a known fact that Wayne will be released at the end of the season. He was the first choice before Ofori arrived, but he found himself at the back (of the queue) again. Mpontshane is now the preferred second-choice keeper and has been keeping out goals for Pirates in the last few games,” a source told the Mgosi squad.

“What the club wants now is a young goalkeeper, that is why Wayne is leaving. What I realised is that Wayne knows that he will be leaving, he doesn’t really have much to say about it because he is not playing. If he was playing it could have been a different story,”

Sandilands joined Pirates from Mamelodi Sundowns in 2017, and his best season for the Buccaneers was certainly the 2019/20 campaign, where he started 27 of their 30 league matches. This season, however, Sandilands has started just five league games for Pirates, the last coming on January 17 in a 2-0 loss to Black Leopards.