Assad his wife have recovered from coronavirus : MiddleEastNews 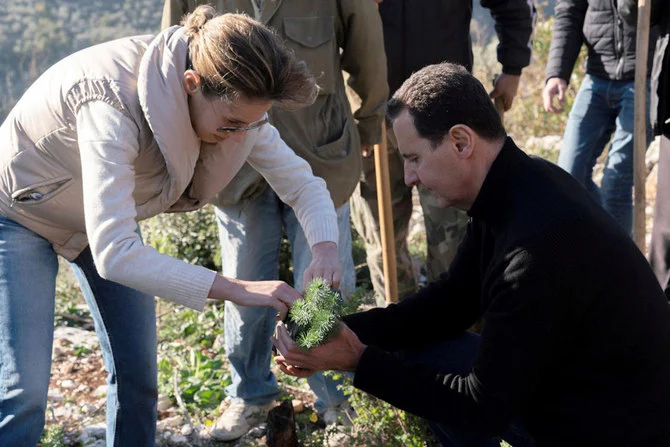 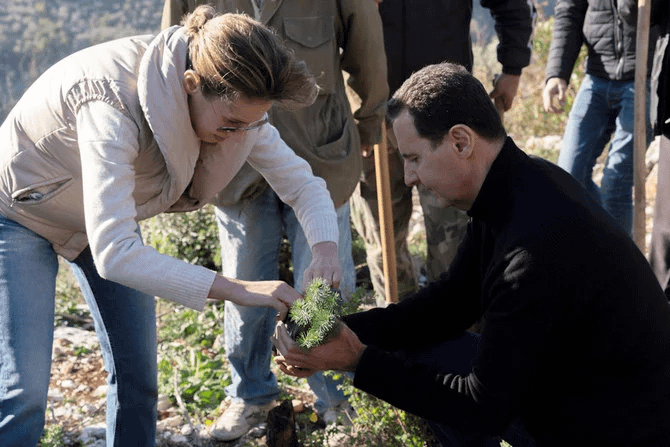 Syrian President Bashar Assad and his wife have recovered from COVID-19 and returned to their regular duties on Tuesday, three weeks after they had tested positive for the coronavirus, the president’s office said.
According to the statement, Syria’s first couple had their PCR tests and the results were negative, and the mild symptoms of the virus that they had experienced before were now gone.
Assad, 55, and his wife, Asma, who is 10 years younger and had announced her recovery from breast cancer in 2019, had isolated themselves since testing positive on March 8.