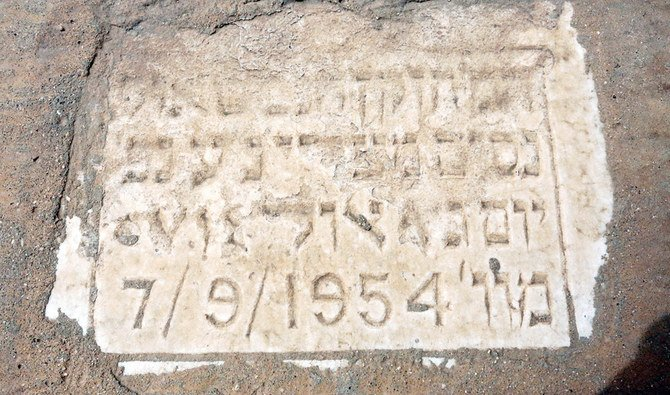 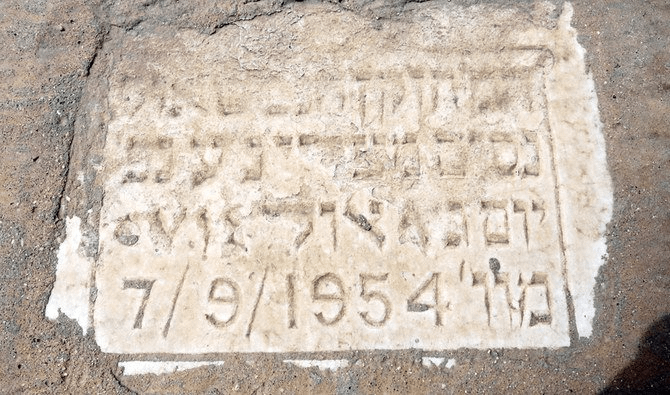 The death of Dhafer Eliyahu hit Iraq hard, not only because the doctor treated the neediest for free, but because with his passing, only four Jews now remain in the country.
At the Habibiya Jewish Cemetery in the capital Baghdad, wedged between the Martyr Monument erected by former ruler Saddam Hussein and the restive Shiite stronghold of Sadr City, an aged Muslim man still tends to the graves, but visitors are rare.
The day of Eliyahu’s burial, “it was me who prayed over his grave,” the doctor’s sister told AFP.