Cheetahs tackle Elephants without their Bok stars – The Citizen 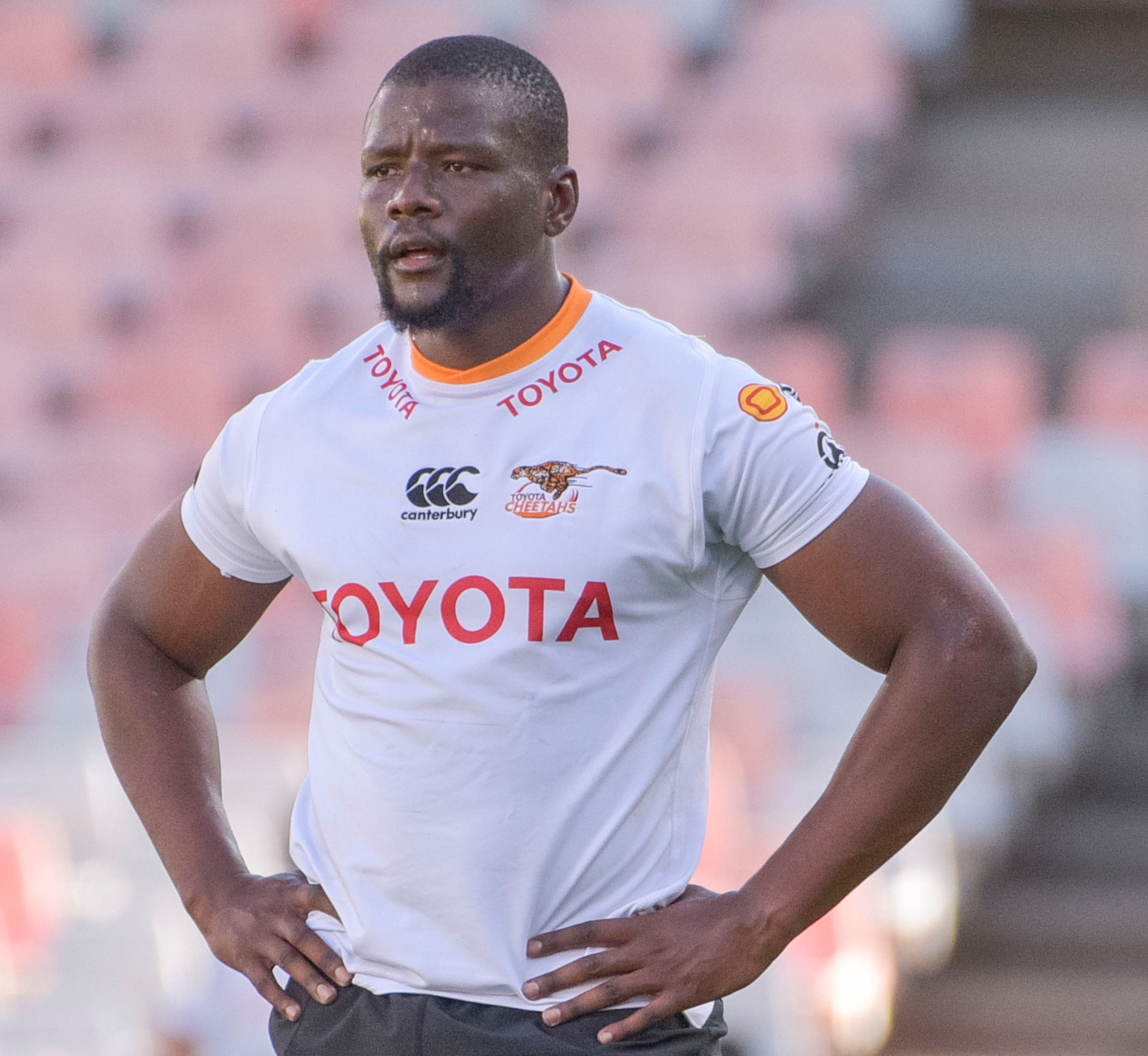 
In what could be a glimpse into their future, the Cheetahs will start their final Preparation Series match in Bloemfontein on Sunday without two Springbok veterans, centre Frans Steyn and scrumhalf Ruan Pienaar.

While the EP Elephants are probably not rated as the best opposition around, their disruptive style could ask many questions of the Cheetahs’ composure in the 3pm clash.

Cheetahs coach Hawies Fourie, who named flank Oupa Mohoje as the new skipper in the place of Pienaar, said their cool heads would be tested.

“EP are the kind of team that shoots up in defence and breaks your rhythm, and if you allow intercept passes or lose the ball in contact you will concede tries against the run of play,” said Fourie

“We have seen how the Bulls only broke away against them before half-time, the Lions were only leading by nine deep in the game, while Griquas had to rely on their maul.”

Pienaar will supply cover from the bench, as USA Test player Ruben de Haas gets a start, but Steyn has been rested altogether.

With the Cheetahs naming two scrumhalves on their bench in Pienaar and Tian Meyer, it is expected that Pienaar could serve as backup to regular No 10 Reinhard Fortuin.

Fourie wanted to test Bok flank Jacques Potgieter in the lock position, but after Potgieter cried off with illness on Friday, Rynier Bernardo was promoted with Carl Wegner named on the bench after he was due to be rested for this game.

Potgieter played on the flank in last week’s tryless and disappointing 22-15 defeat to the Pumas in Nelspruit, and Fourie is obviously looking for more pace among his back row.

ALSO READ: Why the Lions tour is so special and has to happen in SA

In a boost for the Elephants, flyhalf Inny Radebe has returned as captain after it was initially feared he might miss the entire campaign.

Radebe missed the Elephants’ last two warm-up matches against the Lions and Griquas after picking up a hand injury in their opening clash against the Bulls.

Courtney Winnaar, who filled in for Radebe at flyhalf, moves back to fullback with former Bok coach Peter de Villiers forced to make a number of changes as players in the EP squad are struggling with injury and illness.

On the left wing Josia Twum-Boafo and scrumhalf Ethan Jantjies will start this weekend, while the Elephants also welcome back the experienced CJ Velleman, who is on the side of the scrum in the No 6 shirt.

In another interesting change, Marzuq Maarman moves from loosehead to tighthead prop, while Siya Nzuzo will start in the No 1 jersey.