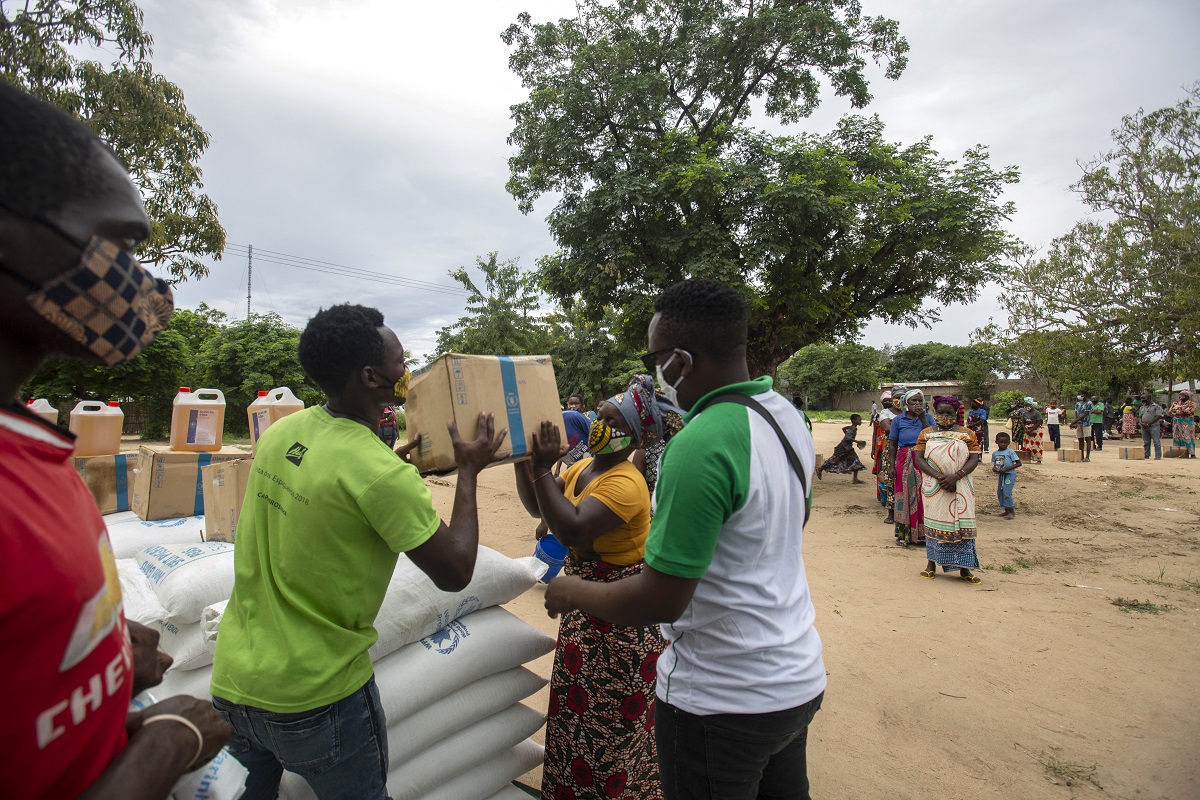 
At least one South African has died while several were among around 200 expatriates trapped in a luxury hotel in Palma in northern Mozambique after they fled a fresh spate of surprise attacks by insurgents in the region.

There were reports from the ground on Friday that at least seven expatriates travelling in a convoy were killed in an attack as they attempted to flee the area.

Expatriates and locals alike were said to have fled into the surrounding vegetation and sought shelter after the attacks started late on Wednesday afternoon and seemed to coincide with Total Liquefied Natural Gas resuming their operations in the region, after pausing for three months following an outbreak of violence in December.

It’s still not clear what the motive for the fresh attacks is.

Accounts from sources on the ground tell of a situation that is “totally out of control”, with the insurgents having the upper hand.

The private military companies, police and the Mozambique Defence Armed Forces have thus far had trouble containing the violence.

Indications are that the attacks were planned days in advance and that the insurgents infiltrated the town with armed backpacks, according to information collected from sources on the ground.

South African-registered private military company Dyck Advisory Group dropped bombs on the attackers, successfully engaging them, and helped evacuate some of the expatriates trapped in the Amarula Palma Hotel as well as bank employees in a six-seater helicopter to Total’s camp in Afungi.

There are reports that this base also later had to be evacuated.

Department of International Relations and Cooperation spokesperson Lunga Ngqengelele could only confirmed the situation, “… through our mission in Mozambique”, and that the department was, “… providing consular services to the distressed South Africans while it continues to monitor the situation”.

The European Union on Thursday said it was “closely monitoring” the ongoing armed attack in the Palma region and assessing possible needs for assistance to European citizens affected by this new episode of violence.