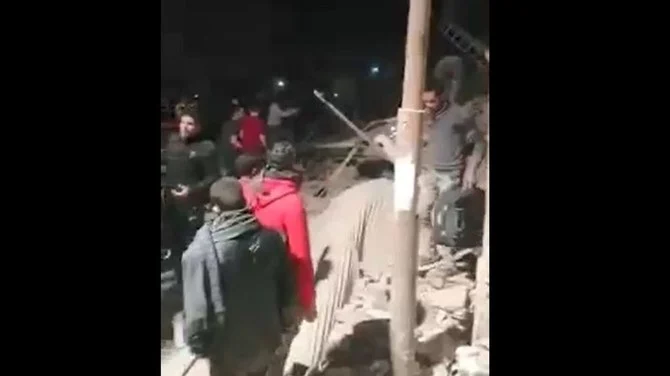 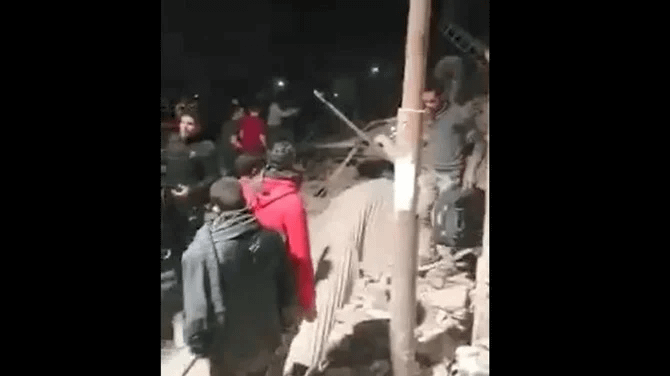 Early Saturday a 13-storey building collapsed in the Egyptian capital, leaving at least five people dead and 22 injured.
Police cordoned off the area in Cairo’s Gesr al-Suez district while civil defense and ambulance forces sifted through the rubble in a search and rescue operation.

It was not immediately clear what caused the collapse. But building collapses are not uncommon in Egypt due to illegal construction, and poor enforcement of regulations.