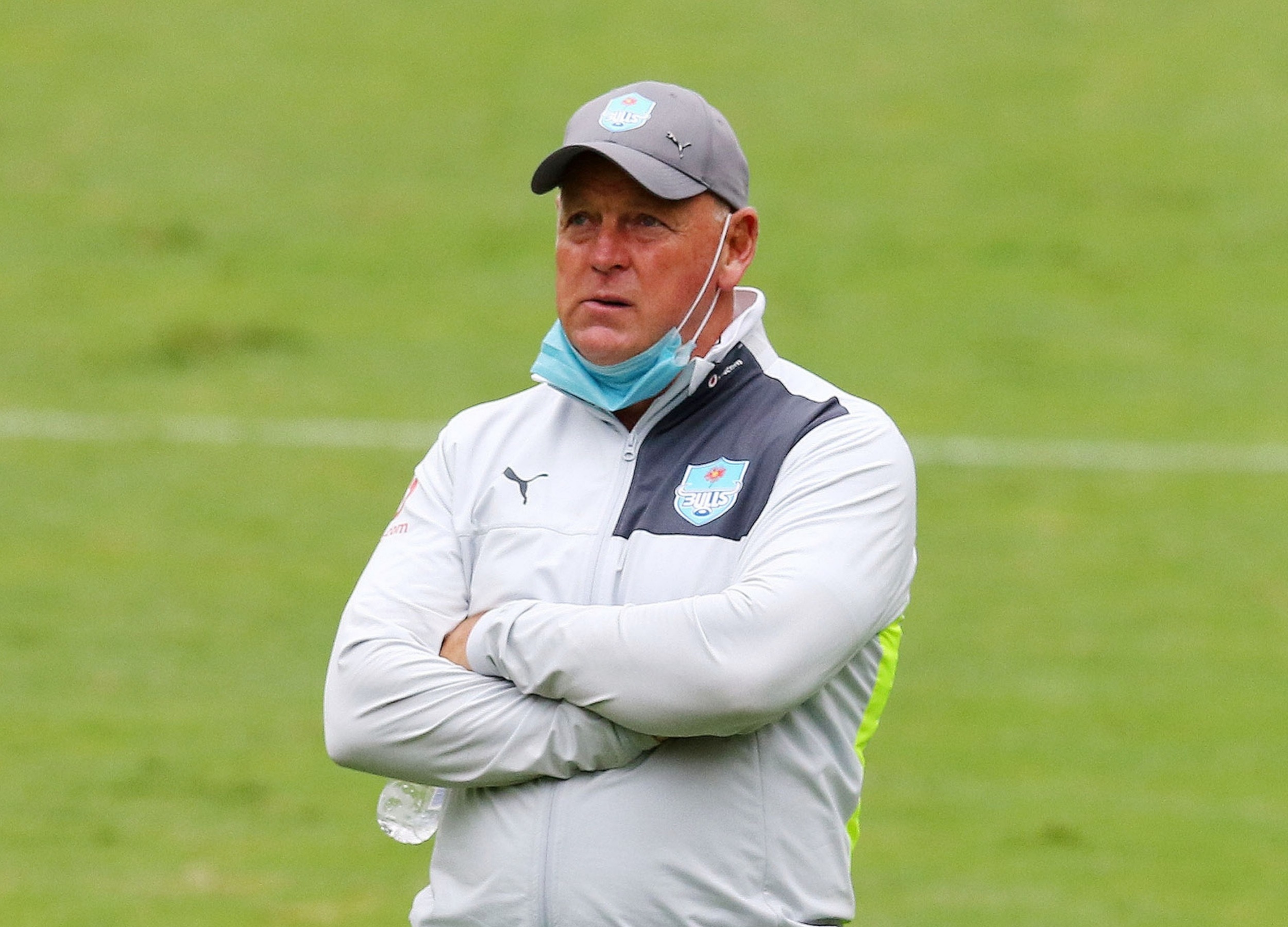 
If the British and Irish Lions tour goes ahead, so should the Rainbow Cup, according to Bulls head coach Jake White.

While the Lions tour on South African soil has been confirmed, White believes there are obvious reasons why the tour should also open the door for the Rainbow Cup to be confirmed as well.

“I think if the Lions tour goes ahead, so should the Rainbow Cup because the players have to keep on playing,” he said.

“The Pro14 will be concluded this weekend, the Aviva Premiership is finished and those potential Lions players need to play. But by the same token, our leading players also need to stay active.”

While he never coached against the Lions during his tenure as Bok coach, White felt it was crucial for the local game that the tour continued as planned.

“The most important thing is that the tour must take place, wherever it’s going to be. The reality is that a year ago we had no rugby,” added White.

The Bulls mentor said, however, that they were not even certain his team would play against the tourists.

“I believe there’s still some uncertainty about the original itinerary and whether the mid-week games will still take place,” he said.

“But it’s fantastic, as a year ago we were in lockdown and not even sure if we would play at all,” he said.

White said the news this week that the Lions tour was likely to take place in SA as planned was, in itself, a massive boost for everybody.

“We will never take our eye off the ball and would like to keep winning, but we want to make sure we plan well ahead.”

White pointed out, however, that they were not sure how many players they would have to do without once they were called away for international duty.

“After the Lions tour there is the Rugby Championship, which means we lose players from June to the end of October,” he said.

“If there is an end-of-the-year tour we could lose players until December and if we get lets say… seven players in the group, it would mean proper planning.”