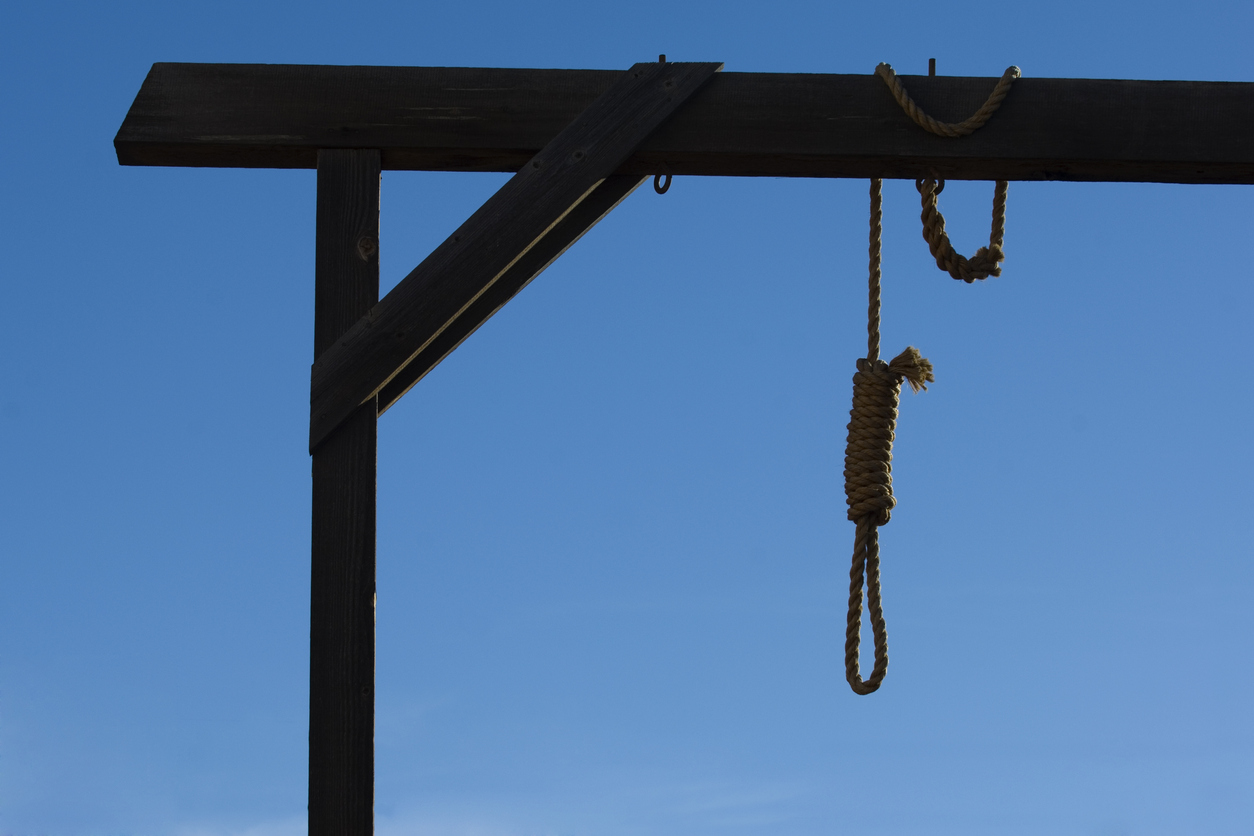 
Washington – Virginia on Wednesday became the first southern US state to abolish the death penalty and the 23rd state in the country to end capital punishment.

Democratic Governor Ralph Northam signed legislation repealing the death penalty in Virginia, saying it was “the moral thing to do.”

Virginia is the first of the southern states that made up the Confederacy during the 1861-65 US Civil War to eliminate capital punishment.

Virginia has carried out more executions — nearly 1400 — than any other of the 50 US states since its founding as a colony in the early 1600s.

Northam signed the bill ending the death penalty at the Greensville Correctional Center in Jarratt, Virginia, which houses the state’s execution chamber.

A total of 102 people have been executed at Greensville since it opened in 1991. Virginia last carried out an execution in 2017.

“Signing this new law is the right thing to do,” Northam said. “It is the moral thing to do to end the death penalty in the Commonwealth of Virginia.”

“Virginia’s history — we have much to be proud of — but not the history of capital punishment,” he said.

ALSO READ: Calls for the death penalty intensify… but is it an option?

The governor described the use of the death penalty in Virginia as “fundamentally flawed” and racially biased.

“Virginia has come within days of executing innocent people, and Black defendants have been disproportionately sentenced to death,” he said.

“We know that the system doesn’t always get it right,” he said. “We can’t give out the ultimate punishment without being 100 percent sure that we’re right.”

Northam said that in the 20th century, 296 of the 377 defendants executed in Virginia for murder were Black.

He cited studies that found a defendant is more than three times as likely to be sentenced to death if the victim of a crime is white than if the victim is Black.

“It is not fair,” he added. “It is applied differently based on who you are.”

Virginia has conducted the second-most executions after Texas since the US Supreme Court reinstated the death penalty in 1976.

The state housed the capital of the pro-slavery South during the Civil War and was also the site of numerous lynchings of African Americans.

The two prisoners currently on Death Row in Virginia will have their sentences converted to life without parole.

The death penalty has now been abolished in 23 states, while three others — California, Oregon and Pennsylvania — have observed a moratorium on its use.

Overall, US states carried out seven executions last year, with many opting to suspend the use of capital punishment because of the Covid-19 pandemic.

At the same time, former president Donald Trump’s administration resumed federal executions and put 13 federal inmates to death between July 2020 and his departure from the White House in January.