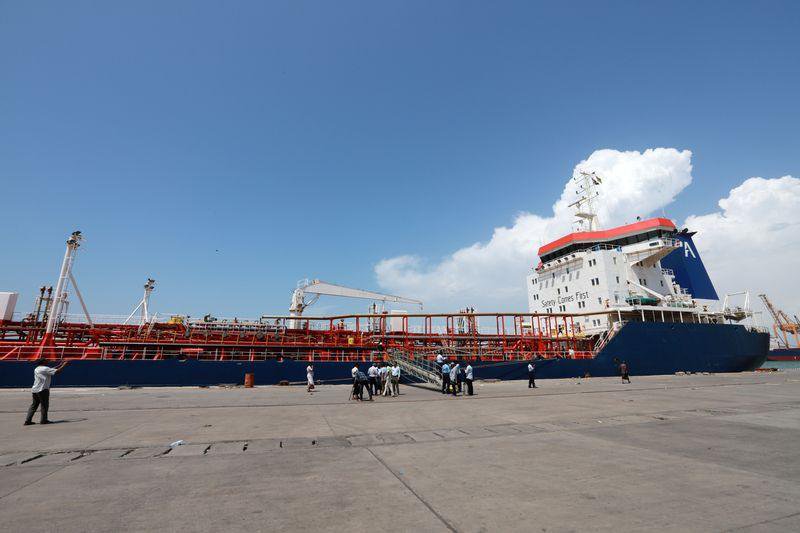 
Saw this news online that according to to sources, Saudi-led coalition allowed 4 fuel ships to dock at Yemen’s Red Sea port of Hodeidah, two sources familiar with the matter said, after the Houthi group said it would only agree to a ceasefire proposal if an air and sea blockade were lifted. Four vessels, including two carrying a total of 45,000 tonnes of gas oil, a ship loaded with 5,000 tonnes of liquefied petroleum gas and a fourth tanker with 22,700 tonnes of fuel oil have received clearance from the coalition. The Houthis said the Saudi offer fell short of their demand for a complete lifting of the air and sea blockade, but that the group would continue to talk to the kingdom, the United States and mediator Oman in pursuit of a peace deal. 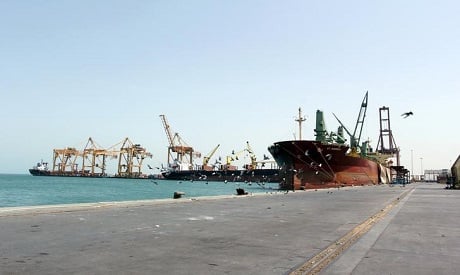