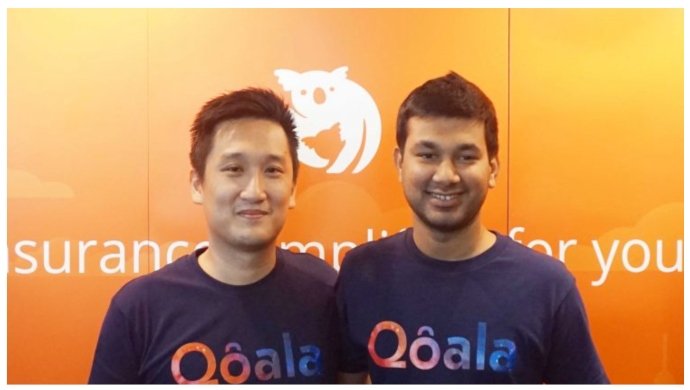 According to Qoalal, this move marks its expansion into the Thailand market as part of larger regional expansion plans.

Besides providing access to the Thai insurance market –which Qoala claims is the largest consumer insurance market in Southeast Asia — the acquisition also serves to “speed up technology scalability and innovation” across Qoala’s businesses.

As per a press note, the entire FairDee team will join Qoala to continue the latter’s growth in Thailand.

Established in 2019, FairDee’s platform helps independent brokers digitise their offerings, enabling them to increase their productivity and access more insurance products to better cater to the needs of their customers. The Thai firm claims its annual Gross Written Premium has grown by seven times despite headwinds brought about by the pandemic.

“FairDee and Qoala share the same vision in how insurance can be reimagined. Hence, we are doubling down on developing technology to deliver an excellent insurance experience to the community digitally in Thailand on the back of our strong SEA presence,” said CEO Lunani.

“With this acquisition, we are taking a big leap in the group’s regional ambition to be the number one insurtech in Southeast Asia. Given the shared vision and expertise that FairDee’s team has been able to cultivate since its inception, we are confident to continue to serve millions of underinsured in the region,” he added.

“We started FairDee to bring the best insurance experience to customers across the region. Being part of Qoala will greatly accelerate that vision, and together, we are more than excited to deliver further innovation in Thailand and beyond,” commented Yujun Chean, co-founder and CEO of FairDee.

In April 2020, Qoala announced its US$13.5 million Series A fundraise led by a joint venture between funds from South Korea’s Kookmin Bank and Telkom Indonesia, Centauri Fund.