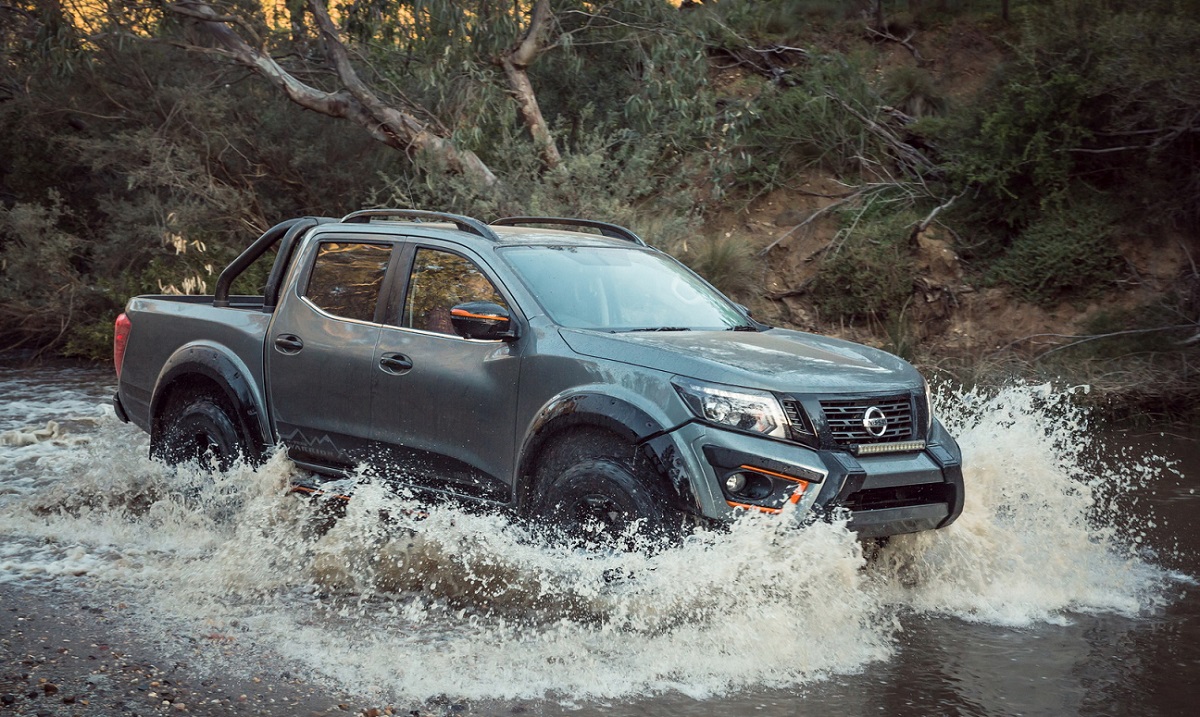 
Nissan’s Australian market rival for the Ford Ranger Raptor, the Navara N-Trek Warrior, has been tipped for South Africa once Navara production at the Rosslyn Plant commences next year.

Unveiled two years ago based on the pre-facelift Navara, the N-Trek Warrior came as a result of Nissan Australia teaming up with Melbourne-based engineering firm Premcar to create an off-road focused bakkie aimed at not only the Raptor, but also the domestic market exclusive Toyota Hilux Rugged X.

A reported sales success with 1 400 units build, motoring.com.au reports that the N-Trek version of the heavily overhauled Navara is currently undergoing testing for not only Australia, but also key markets identified by Nissan last year as part of its restructuring process.

RELATED: Nissan’s long awaited Raptor rival touches down, but only for Australasia

With Africa being one of the markets in questions, Nissan Australia Managing Director Stephen Lester confirmed to the online publication that it is looking into expanding the N-Trek Warrior’s footprint based on the announcement in 2019 that the Navara will be built in South Africa for not only the local market, but also exported to Africa.

“We now have South Africa and even the African continent where there is a more robust feel that the Warrior concept or idea fits into what consumers would be wanting or expecting” Lester said.

“We are at a fairly infantile stages right now in terms of that discussion and what could work or how it could work, but any time you can have those discussions and expressions of interest around what can be possible they are encouraging signs for us”. Range-topping Pro-4X version of the updated Nissan Navara could soon be relegated from its perch by the N-Trek Warrior.

Branding the N-Trek Warrior as the ideal fit for South Africa based on the sales of double cabs rather than single and half-cabs in Thailand where initial consideration was given, Lester added, “I think is a great opportunity for it [Warrior] and even if it is just some of the work we do with Premcar that we can export for them and either send over, I think it would be a great example for our team here”.

Despite Lester remaining mum on disclosing any further details, the N-Trek Warrior, which sported a ground clearance of 268 mm in its original guise and rode on 32-inch all-terrain tyres, is poised to command a considerable premium over not only the top-spec Pro-4X, but also the outgoing model that carried a sticker of $65 990 (R744 014).

Local pricing, spec and availability of the Navara will only be announced once production kicks-off in 2022.