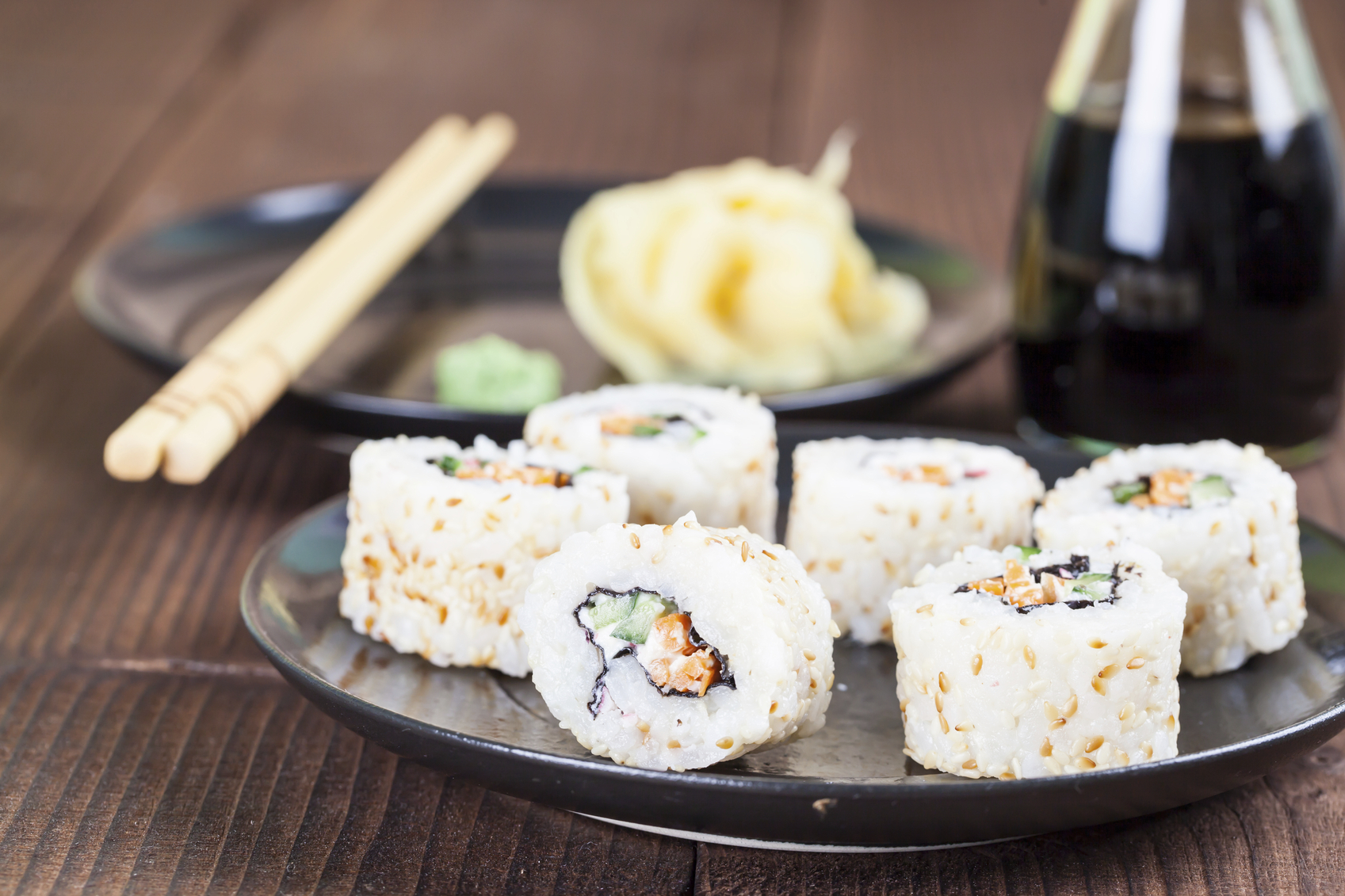 
A top Taiwanese official issued a plea on Thursday for people to stop changing their name to “salmon” after dozens made the unusual move to take advantage of a restaurant promotion.

In a phenomenon that has been dubbed “Salmon Chaos” by local media, around 150 mostly young people flocked to government offices in recent days to officially register a change in their name.

The cause of this sudden enthusiasm was a chain of sushi restaurants.

Under the two day promotion which ended Thursday, any customer whose ID card contained “Gui Yu” — the Chinese characters for salmon — would be entitled to an all-you-can-eat sushi meal along with five friends.

Taiwan allows people to officially change their name up to three times.

But Taiwanese officials were not amused.

“This kind of name–change not only wastes time but causes unnecessary paperwork,” deputy interior minister Chen Tsung-yen told reporters as he urged the public to “cherish administrative resources”.

“I hope everyone can be more rational about it,” he added.

Local media ran interviews with people who took advantage of the promotion.

“I’ve changed my first name to salmon and two of my friends also did,” a woman surnamed Tung told SET TV. “We’ll just change our names back afterwards.”

The United Daily News reported that one resident decided to add a record 36 new characters to his name, most of them seafood themed, including the characters for “abalone”, “crab” and “lobster”.