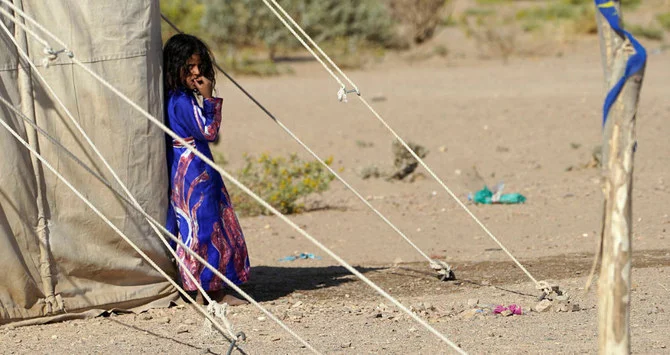 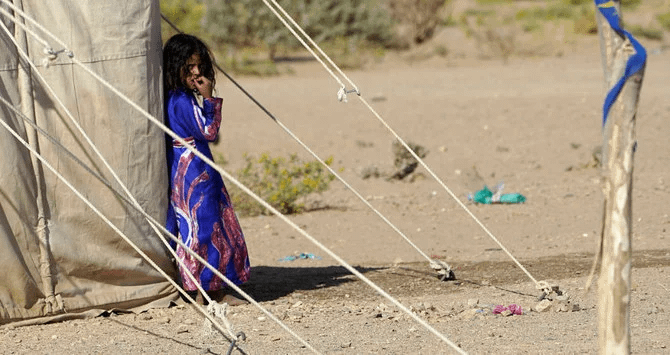 Roughly one in four civilian casualties of the war in Yemen are children, and the situation is getting worse, Save the Children said during a press conference attended by Arab News on Monday to mark six years since the start of the conflict.

Yemen, the poorest country in the Middle East, was plunged into violence when the Iran-backed Houthi militia staged a violent coup against the UN-recognized government in the capital Sanaa. Since then, the humanitarian situation has progressively worsened.