Itumeleng Khune will always be key for Bafana – Williams – The Citizen 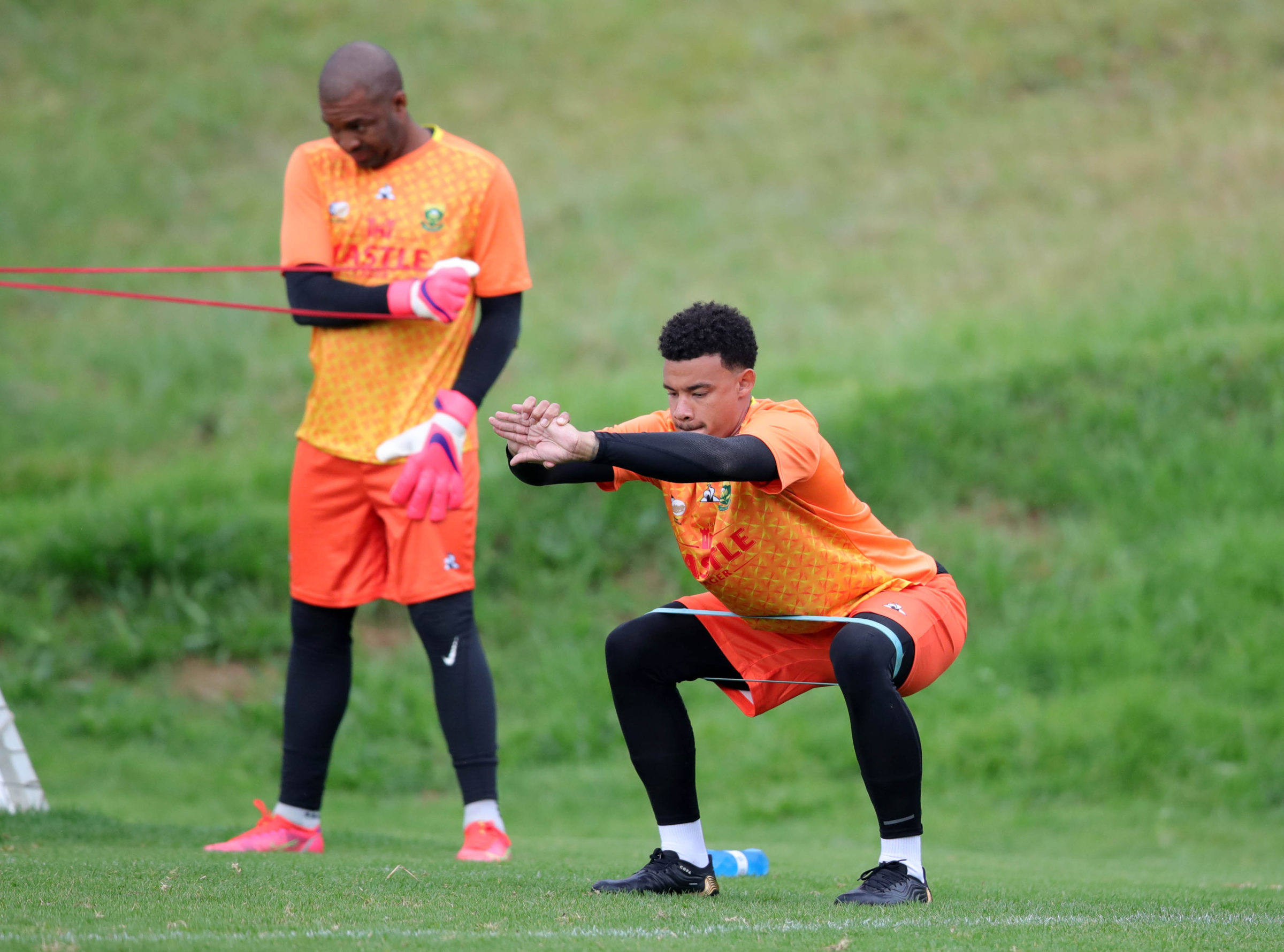 
When it comes to Itumeleng Khune and Bafana Bafana, form is thrown out of the window and it is his experience that is taken into consideration, at least according to his national teammate, Ronwen Williams.

The Bafana shot-stopper believes the call-up of an off-form Khune to the squad that will face Ghana and Sudan in the Africa Cup of Nations qualifiers is well justified.

Speaking to Phakaaathi, Williams said he is looking forward to drawing from Khune’s wealth of experience as he has been part of the national team since 2008.

Khune’s inclusion this time around raised a lot of eyebrows as he has been the culprit in some of Kaizer Chiefs’ defeats, committing schoolboy errors – which has seen him subsequently losing the Amakhosi’s number one jersey to Daniel Akpeyi.

“It is always great to have someone as experienced [as Khune] in the team, he brings a lot on the table and he is really massive for us,” said Williams, who is expected to add to his 17 senior team appearances this week.

“He has been part of the set-up for over 10 years now so the bigger picture is for him to help us. He has great abilities and he has done it all. It is now for myself and the other players to continue learning from him because he set the benchmark for goalkeepers,” Williams told Phakaaathi.

AmaZulu goalkeeper Veli Mothwa makes up the team of goal-minders as he received his maiden Bafana call-up and Williams believes that at 30 years old, Mothwa will benefit from having Khune around.

“Khune has that presence about him. He changed the game for us as goalkeepers in the country and we look up to him and it is always an honour to work with him because we learn so much from him. I am just glad and I hope everything can go well for him again,” said Williams.