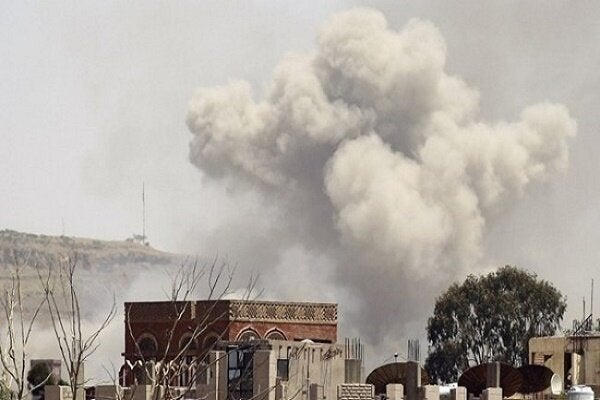 
I read this article that the U.N. mission in Hodeidah, UNMHA, said in a statement that “Local authorities and company management stated that six injured workers were transferred to local medical facilities for treatment,”. They also said airstrikes also hit the Houthi-controlled Salif grains port, north of Hodeidah, and two projectiles hit a warehouse and the living quarters of a food production company. The Red Sea Ports Authority of the Yemeni National Salvation Government called the targeting of the port of Salif in Al-Hudaidah a violation of the Swedish agreement on Al-Hudaidah and said: “Saudi fighters bombed the facilities of the Food Industry Company in Al-Hudaidah.” “We consider the aggressors and the United Nations fully responsible for the consequences of the bombing of vital centers and the continued seizure of Yemeni fuel ships,” it added. 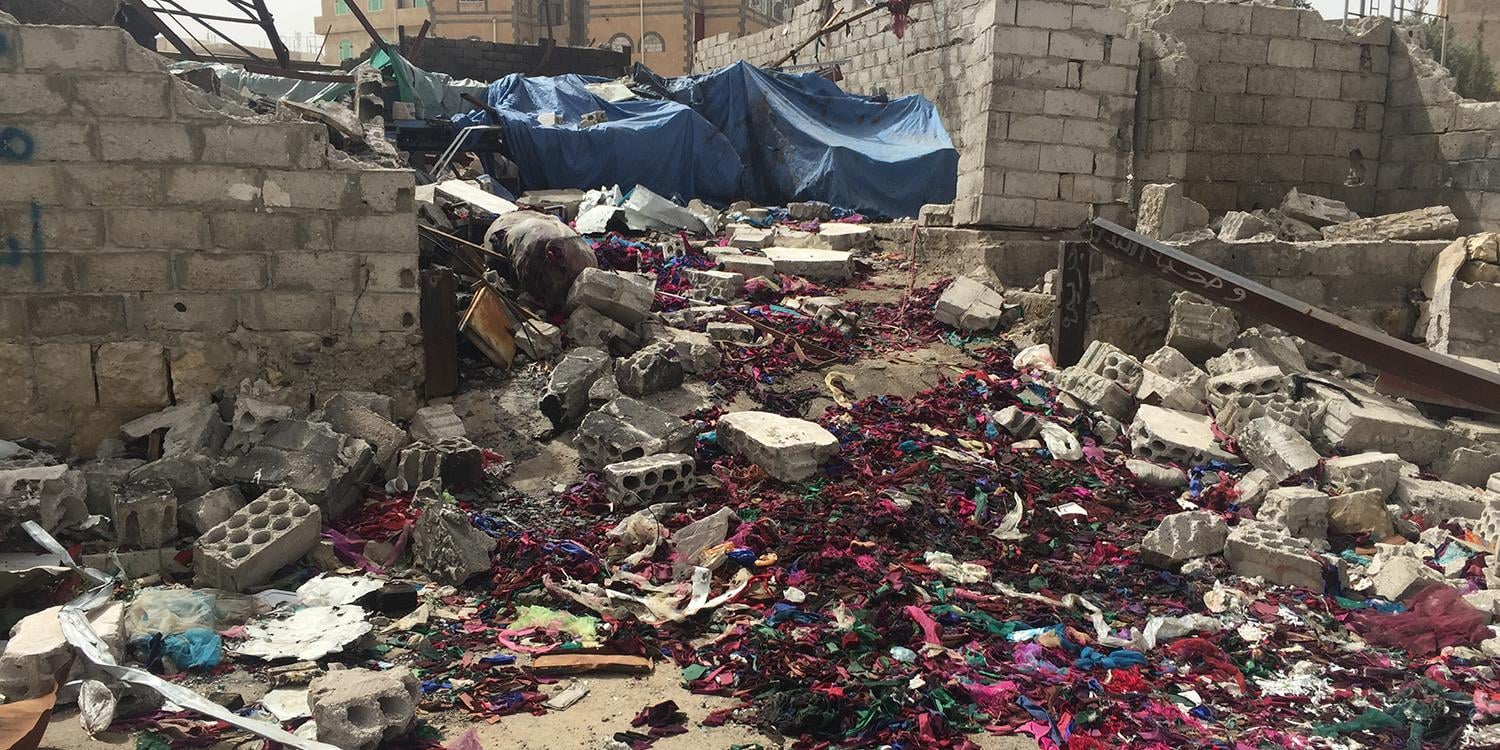