The blood-for-oil Iraq war is on robust public inquiry : MiddleEastNews 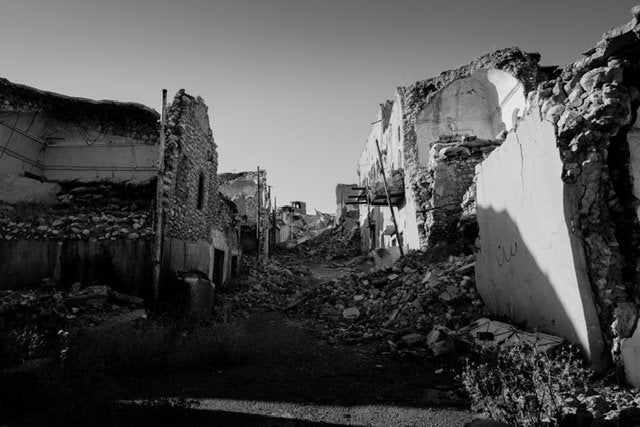 
18 years ago, on March 20th 2003, Australia joined the United States, the UK, Denmark and Poland in a military invasion of Iraq, a sovereign country, in flagrant violation of the United Nations Charter, with no authorization by the UN Security Council and based on lies propagated by the political leaders of those countries.

The invasion and subsequent war devastated the country, causing over 500,000 Iraqi deaths and the destruction of civil infrastructure leading to loss of electricity and water supplies and leaving homes, schools and hospitals in rubble. Hundreds of thousands were forced to abandon their homes and flee the war zone. The government of Saddam Hussein had been a firm opponent of Al-Qaeda, but following the invasion Iraq became a virtual training camp for Islamic extremists.

20thMarch, 2021 marks the 18th anniversary of the illegal and devastating invasion of Iraq.

The political processes and decision making that led to Australia’s involvement in the Iraq War are still to be assessed and understood. The need for an Inquiry is even more pressing now that war clouds are building up in the South China Sea and the Taiwan Strait. Australia may be faced with a decision to either join the US in a war with China or remain neutral.