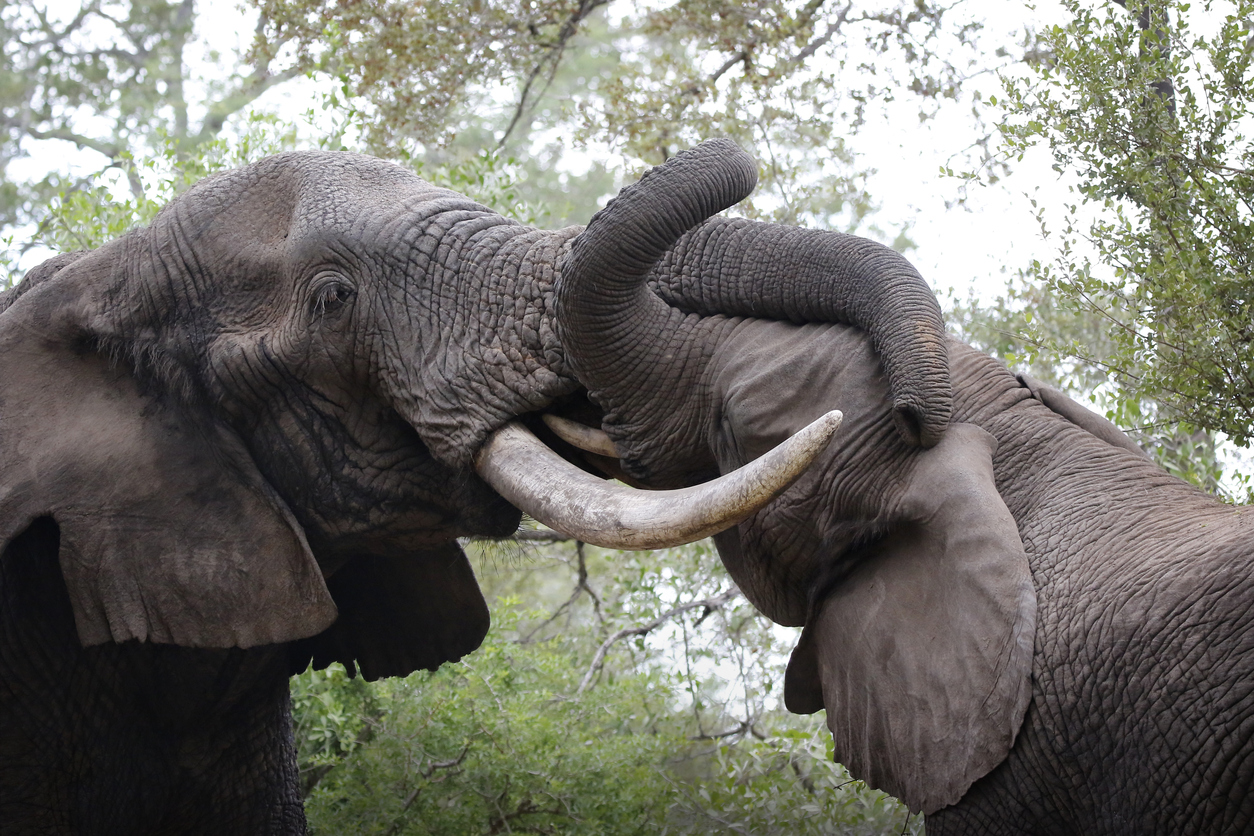 
Moscow – Russian investigators opened a probe on Monday into whether a circus allowed two elephants to perform while “in a state of aggression” after the animals came to blows during a show and landed among fleeing spectators.

Video footage showed one of the elephants, which were performing in a circus on Sunday in the city of Kazan more than 800 kilometres (500 miles) east of Moscow, pushing the other over and beginning to trample it as a panicked crowd rushed out of its seats.

The Kazan circus said that “the audience had witnessed a quarrel between Indian elephants Jenny and Magda”, adding that the crowd “was not in danger”.

“For all the peacefulness of elephants, they do have different moods, especially in the spring. And it’s possible that as they sought the attention of the trainer, there was a manifestation of jealous love,” the circus said in a statement.

“Moreover, the pandemic and the lack of socialising with viewers have of course affected the animals.”

ALSO READ: Decision made to put down Riff Raff, the ‘problem’ elephant

The Kazan branch of the Investigative Committee, which probes major crimes, said in a statement that it was looking into “all of the circumstances surrounding the incident”.

“A legal assessment will be made regarding the actions of the circus workers who allowed the animals to show aggression at the time of the performance,” the statement said.

“Thanks to the timely intervention of the trainers,” the Investigative Committee added, “none of the spectators were injured.

Incidents of animals becoming violent are relatively common at Russian circuses, which have prompted concerns over their treatment.

In 2018, a lioness attacked a four-year-old at a travelling circus in southern Russia, slashing the girl with her claws.

Two years earlier a leopard escaped during a circus performance in Siberia, biting a woman in attendance.

In 2012, a cheetah attacked a seven-year-old boy in the face and neck in the Moscow region, while the same year a tiger scratched a three-year-old boy on the head at a travelling circus in the Far East.

During a circus show in kazan, russia. 1 of the 2 young elephants performing lost his balance, probably due to exhaustion and fell of the stage close to where the audiences was seated. Pple panicked and rushed outside and the show was cancelled.
As we can see in vdo the ????(2/2) pic.twitter.com/uhEBkrA1tO